Leeds United Women have been without a match for the last two weekends, with one cancelled and one postponed due to the weather! This weekend they will be back in action - weather permitting - away at Norton & Stockton Ancients LFC in the Vitality Women’s FA Cup Second Round.

Having defeated Hartlepool in Round One, the Whites head into the match on Sunday knowing that a win would set up a home tie in the Third Round against Championship side, Durham, next weekend in Tadcaster.

A player who holds some great FA Cup memories already and wants to make more is Sarah Danby. 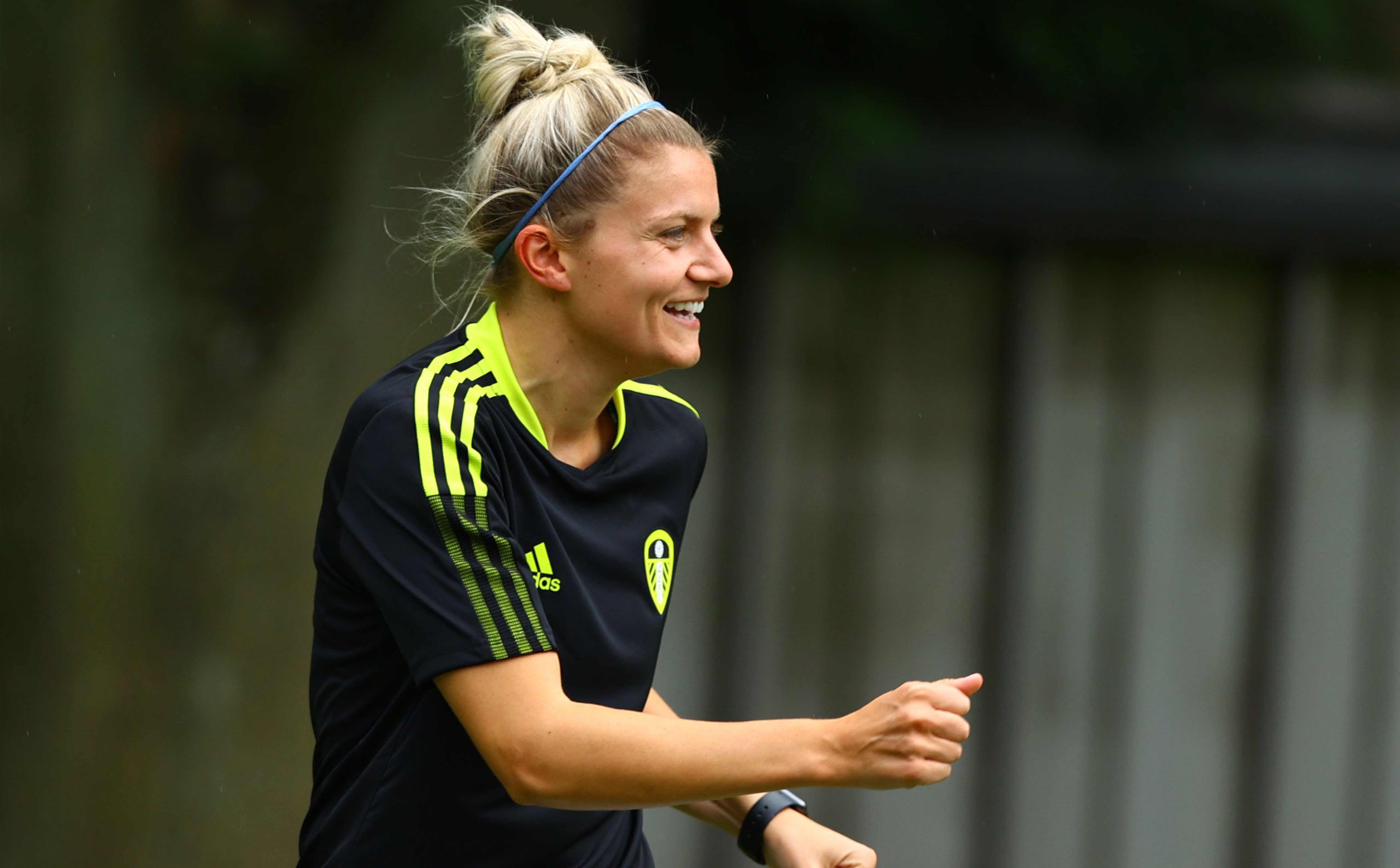 Sarah, thanks for catching up with us, can you tell us a bit about your FA Cup memories and what the competition means to you?

“It’s the biggest cup in Women’s football, especially in this country so it is a competition we want to do well in. For me, I have some great memories in the FA Cup and with Leeds I want make some more, all the girls do and we want to go as far as we can. I played in the 2009 FA Cup final for Sunderland against Arsenal, which was unbelievable at the time. We were in the second tier of Women’s football then so it was a great achievement and we were massive underdogs.

“In our team at that time we had the likes of Lucy Bronze, Jord Knobbs, that type of player. Not many people can say they have played in an FA Cup final so I am really proud to be able to say that, and to have lined up alongside some great players as well is great.”

You will have a tough game away at Norton & Stockton Ancients, but you also know that if you can win, next up is Championship side Durham… Does that possibility excite you?

“We know the draw now and it’s a great incentive to go out there this weekend and put in a performance. I know a number of the girls at Durham, I am from the North East, I know how much of a fantastically well ran club they are and they are doing really well this season. We want to challenge ourselves against that kind of team, it puts it into perspective for us, showing us how far we need to progress.

“Playing in these cups, you want a tough draw, you want the challenge and Norton will certainly give us that. Both teams will feel they can win and our eyes are on this game completely, but we are excited at the prospect of what’s to come if we can get past them and I know they will feel the same way.

“I’ve never played against Norton before but some of the girls have and they’ve told everyone how hard it can be up there. They’re another side from the North East and you know what you’ll get up there, a hard match and a real battle. I will always back us though, I know we have the ability and the talent to get through.” 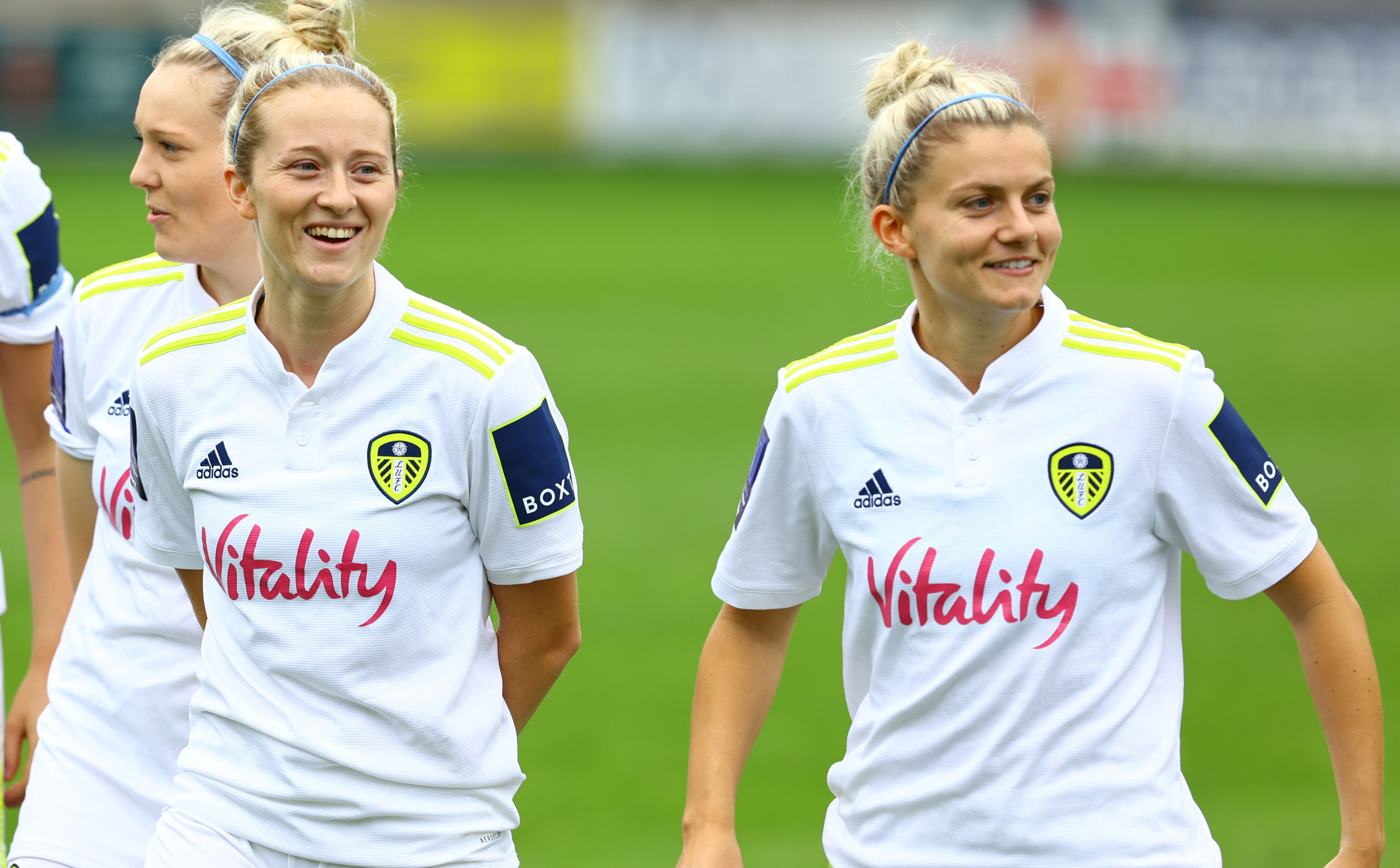 We’ve had quite a few of them lately, so how do you find knock-out football, where every game can be different?

“It can be more exciting, can’t it! For Huddersfield two seasons ago we went to Charlton away in the Third Round. We were getting beaten 3-0 with 15 minutes to go and we got it back to 3-3, then it went to extra-time and we won on penalties. That game is one of my favourite footballing memories ever, as we then knew we had West Ham in the next round, I know it’s cliche but that really does show that the cup is magic at times and the match is just never, ever over in knock-out football, anything can happen."

Finally, having arrived in the summer, how much are you enjoying your time at Leeds?

“I am absolutely loving it. I knew early on that it was a great group of girls here, everyone gets on and I think we’re doing well. I think sometimes we put a bit too much pressure on ourselves when in reality, if we just relax we are more than capable of doing well in both league and cup. I’ve made some really good friends here now and it was a good decision from me to come here. It was difficult to leave Huddersfield but I am absolutely loving it at Leeds."