Leeds United will start their 2022/23 Premier League campaign at home to Wolverhampton Wanderers on Saturday afternoon, in a 3pm kick-off.

The teams will walk out of the tunnel at Elland Road aiming to kick-off in stye, being roared on by a sell-out crowd who will be waiting in anticipation of the new season beginning.

Both teams have come a long way since they last met on an opening day of the season, with it last happening in the Championship at the beginning of the 2012/13 campaign. On that day, Luciano Becchio scored the winner as the Whites won 1-0.

Saturday’s campaign opener will see a different look on each side, compared to the end of last season. Wolves have worked on a new tactical style during pre-season and will be looking to implement that early in the game.

The Whites have made a number of summer signings, many of which could make their Premier League and Leeds United debuts in the match, depending on who head coach Jesse Marsch selects.

The game has not been selected for live television coverage within the UK, but you can stay right here on leedsunited.com to follow updates throughout the 90 minutes, or alternatively listen to uninterrupted commentary on LUTV!

Once again, we are urging fans to arrive in plenty of time. Turnstiles will open at 12pm, three hours ahead of kick-off, to allow extra time for supporters to get into their seats.

Please read updated supporter information ahead of the match, by clicking here. 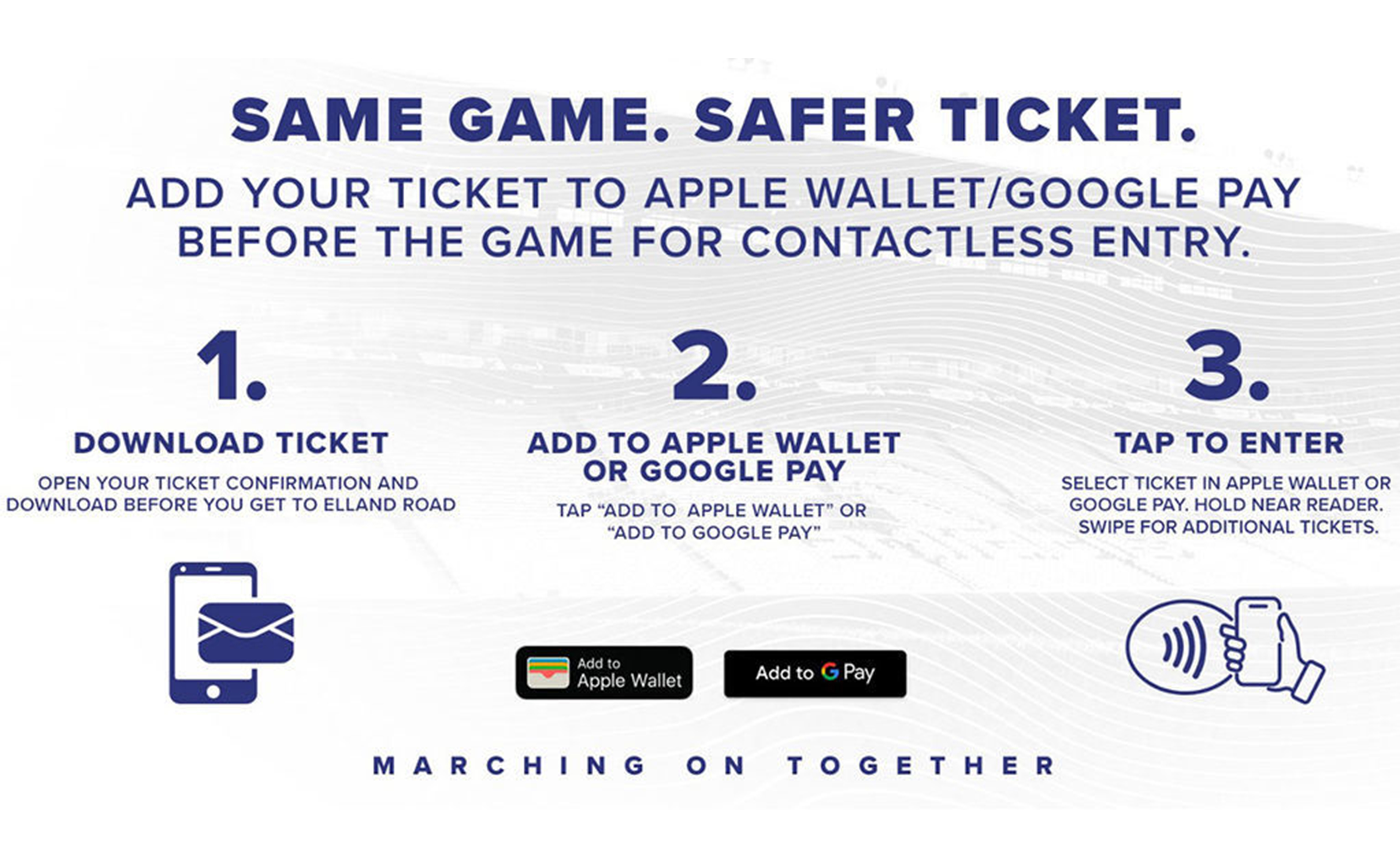 What has Jesse Marsch said, ahead of the match?

Brenden Aaronson is on the cover for our first Premier League match of the campaign. You can read an interview with him inside, with copies available for £3.50 around the ground! 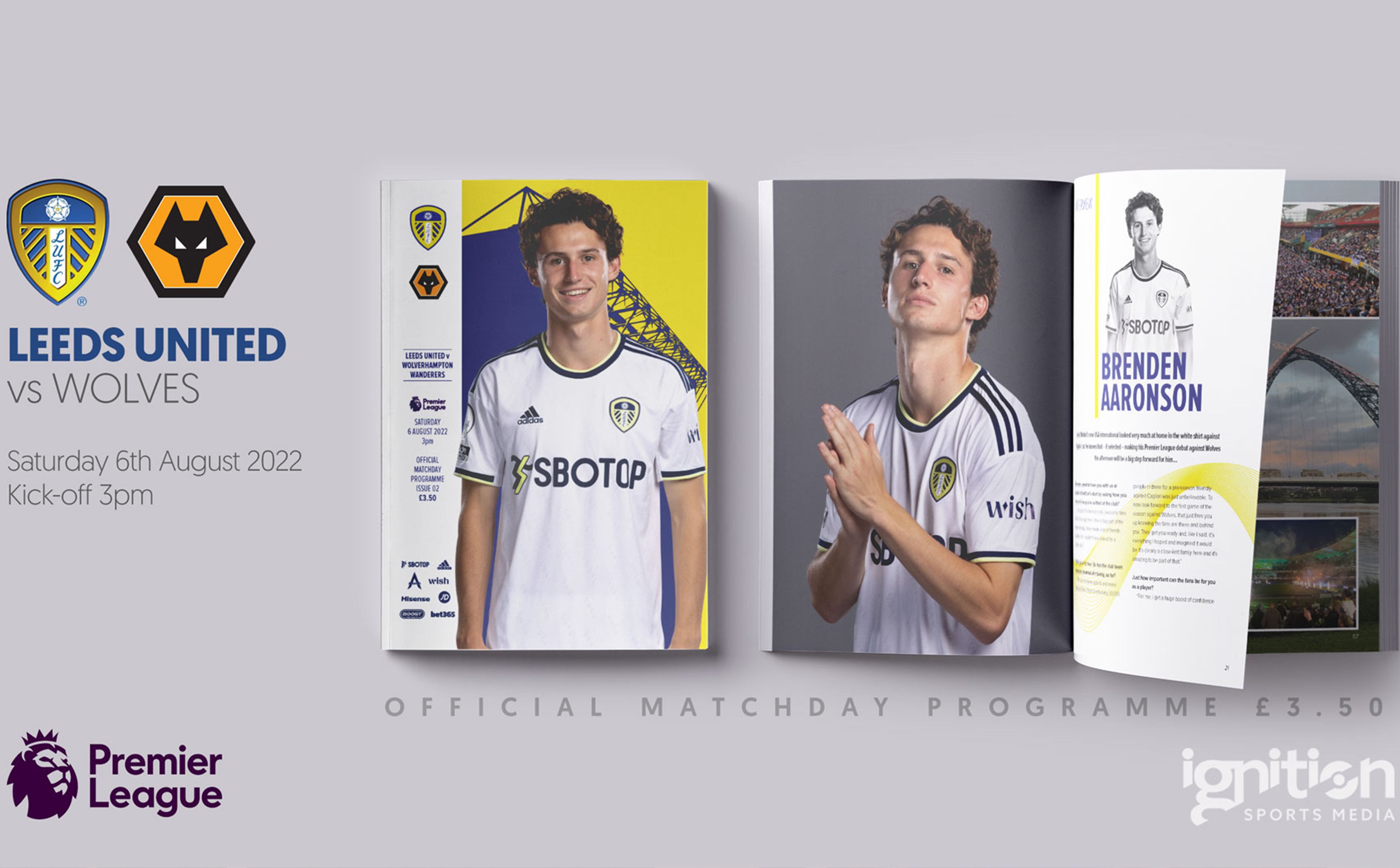 A memorable match against Wolves…

Take a trip down memory lane, as Ben Scott goes over a memorable match against Saturday’s opponents from from August 2005! Click here to read more and see if you can remember how events unfolded on that day. 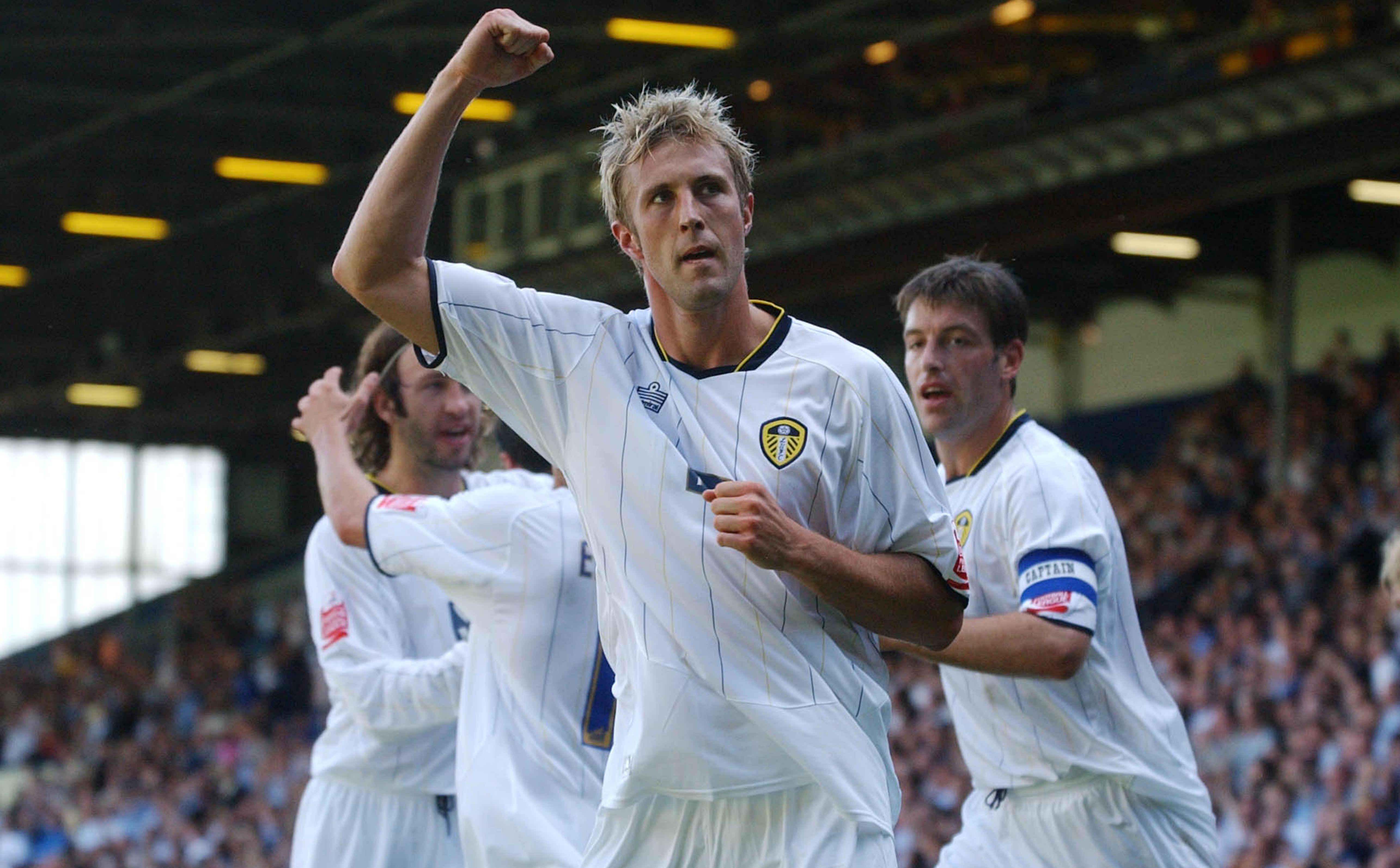 Jesse Marsch gave an in-depth update on his team at Thursday’s press conference. He will be without Dan James who is suspended, whilst Liam Cooper, Junior Firpo, Adam Forshaw, Luke Ayling, Luis Sinisterra and Stuart Dallas are all on the sidelines with injuries.

For Wolves, they will be missing star-player Raul Jimenez this weekend, after he picked up an injury in pre-season. Adama Traore is a doubt for the game but could still be involved, whilst Nelson Semedo is expected to return later this month.

Saturday’s clash has not been selected for live television coverage within the UK. Live commentary is available as always through LUTV. Alternatively, stay right here on leedsunited.com for updates throughout the match.

🙌 The @PremierLeague is back! pic.twitter.com/ZN74YWdYvc