We catch up with our former goalkeeper.

Nigel Martyn joined Leeds United in 1996 from Crystal Palace, where previously in 1991 he had become the first £1m goalkeeper following his move to Selhurst Park from Bristol Rovers.

Voted the club’s greatest ever goalkeeper in our 100 year history, we caught up with Nigel to find out about his time with the Whites… 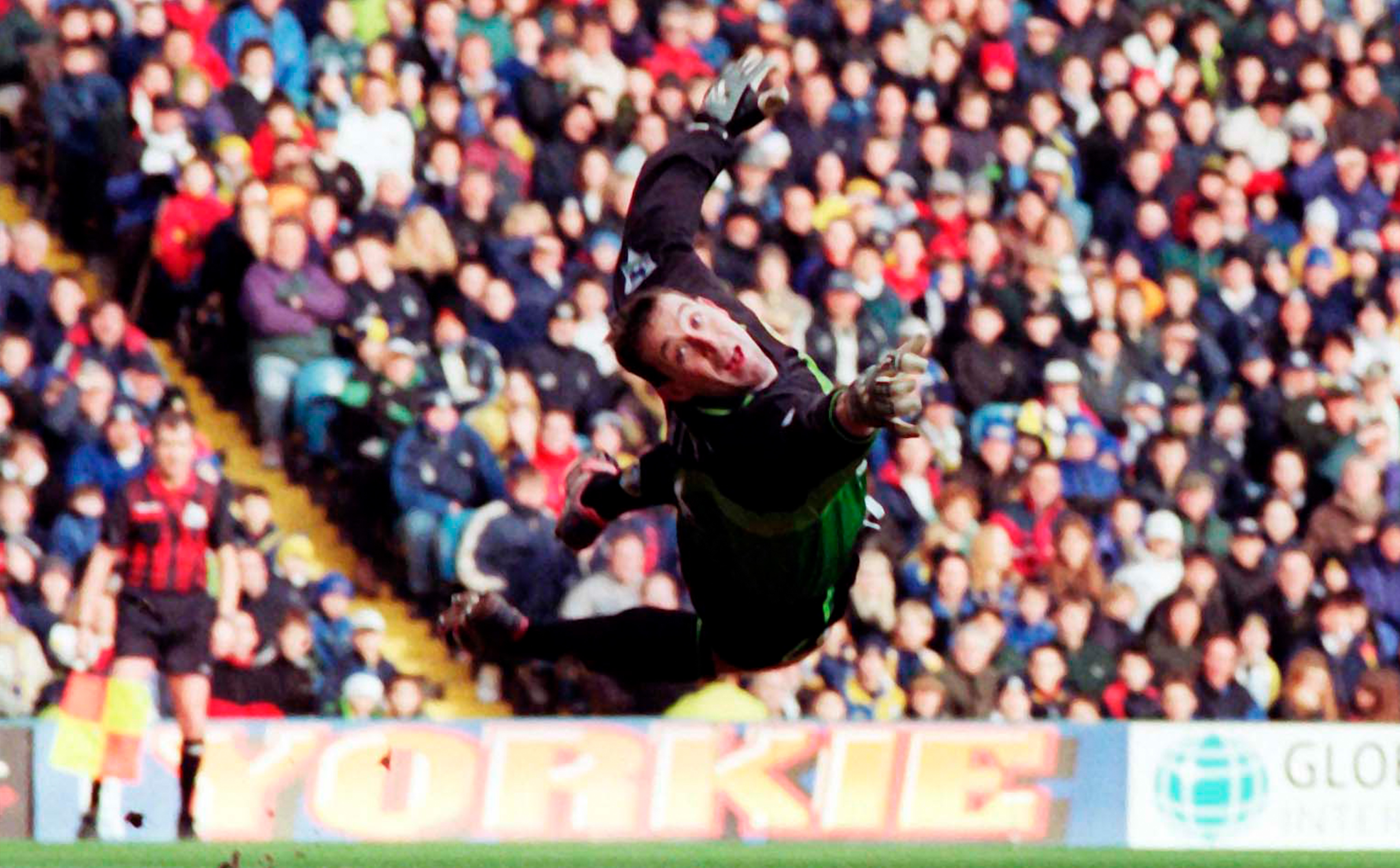 Nigel, what was it like for you to play for Leeds United?

“I loved every minute to be honest!   It was a big move for me as well when it happened.  When you come to a club like this, you quickly learn the importance of what you’re doing.  It is a big club to be the goalkeeper of. I was lucky as I got on with the supporters very quickly and that helps you settle in.”

“Yes, really good.  It’s very important when there are 40,000 people there demanding a win!  I tried to simplify it as much as I could, by just trying my best every single time I played.  It wasn’t always good enough as is often the case, but on other occasions it was.  I think that’s all you can ask of anyone is to give your best every time you play.” 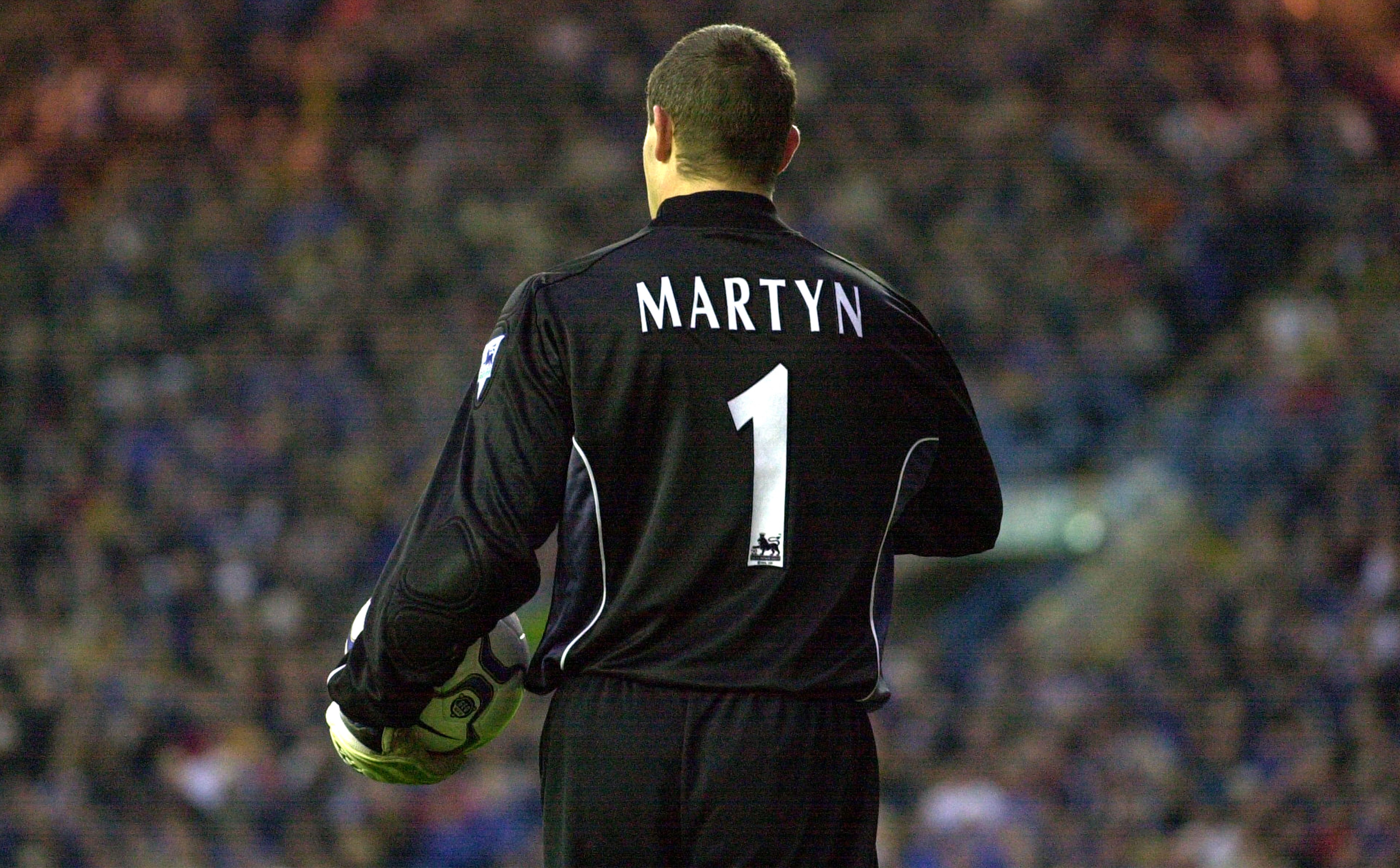 Do you think having that expectancy made you better as a player and as a team?

“I think when you know that supporters travel to games, spend a lot of money on Season Tickets and match tickets and when you play games at the other side of Europe and there are still Leeds fans turning up, you’ve got the responsibility to give them a performance.  Like I said it doesn’t always guarantee the result, but I think the effort and performance has got to be there.  If you give your best that’s all supporters want to see.”