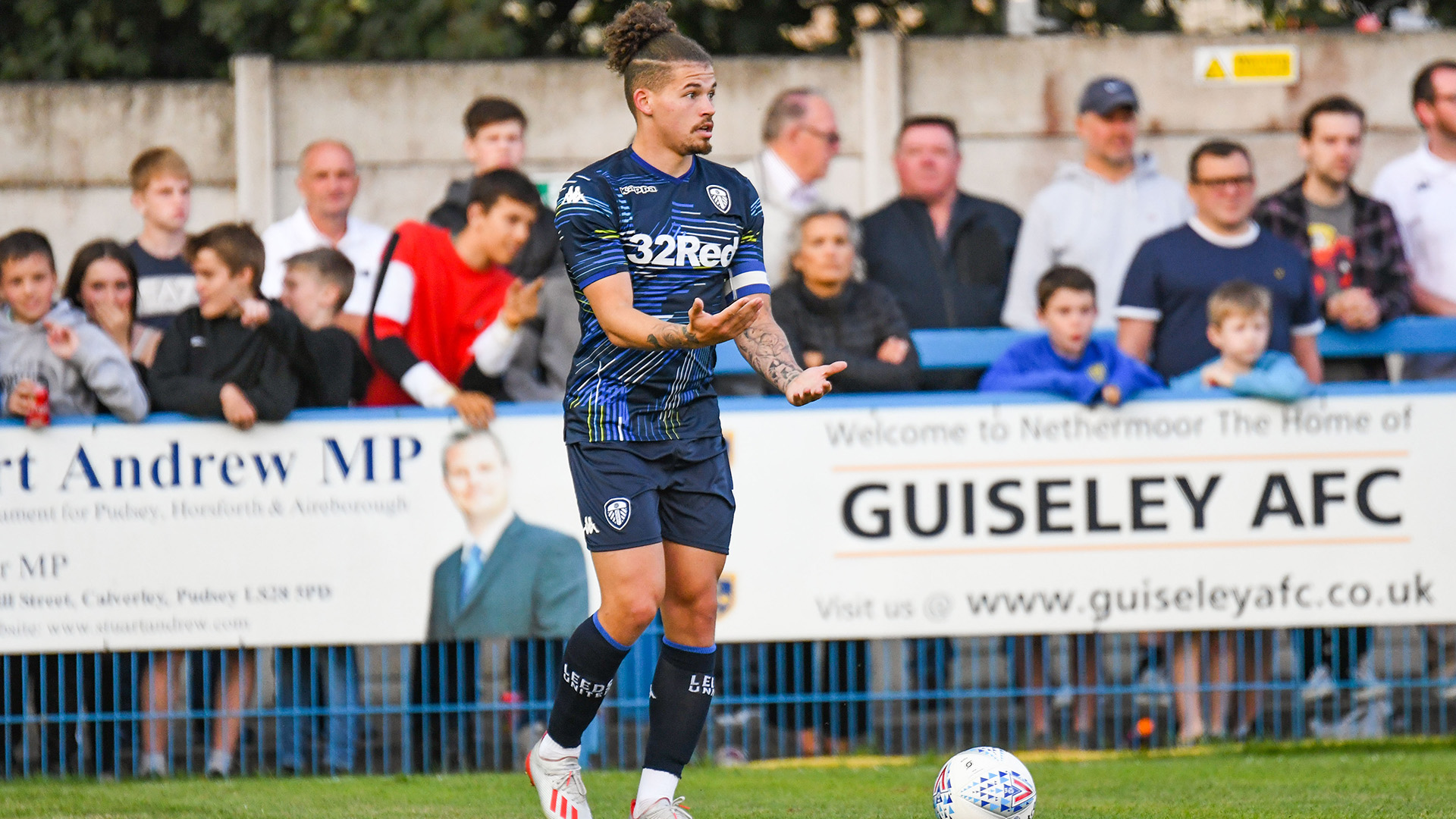 A second half goal and assist from new signing Helder Costa secured Leeds United a second pre-season win in a row, with the Whites running out 2-1 winners at Nethermoor Park against Guiseley.

Head coach Marcelo Bielsa named a completely different squad from the side that defeated York City on Wednesday, with Costa handed a first start, along with defender Ben White.

Leeds had the first chance of the game inside seven minutes.  Ezgjan Alioski won the Whites a free-kick on the left flank, which Kalvin Phillips delivered, with Ben White putting a volley just wide.

It was the home side who took an early lead though, with Kaine Felix latching onto a long ball forward to race clear and slot home.

Six minutes later, the home side nearly doubled their lead, Felix showed great strength to fend off the Leeds defence, before crossing and finding Aaron Martin, but he could only head off target when well placed.

Guiseley continued to create the better chances, Martin this time going close from a long throw, but firing just wide.

The home side then won a corner after catching Leeds on the break, which George Cantrill delivered and Martin saw a high looping header bounce over off the crossbar.

At the other end, Leeds threatened when Ben White played Helder Costa forwards, he weaved his way into the Guiseley box, but couldn’t get a shot away. 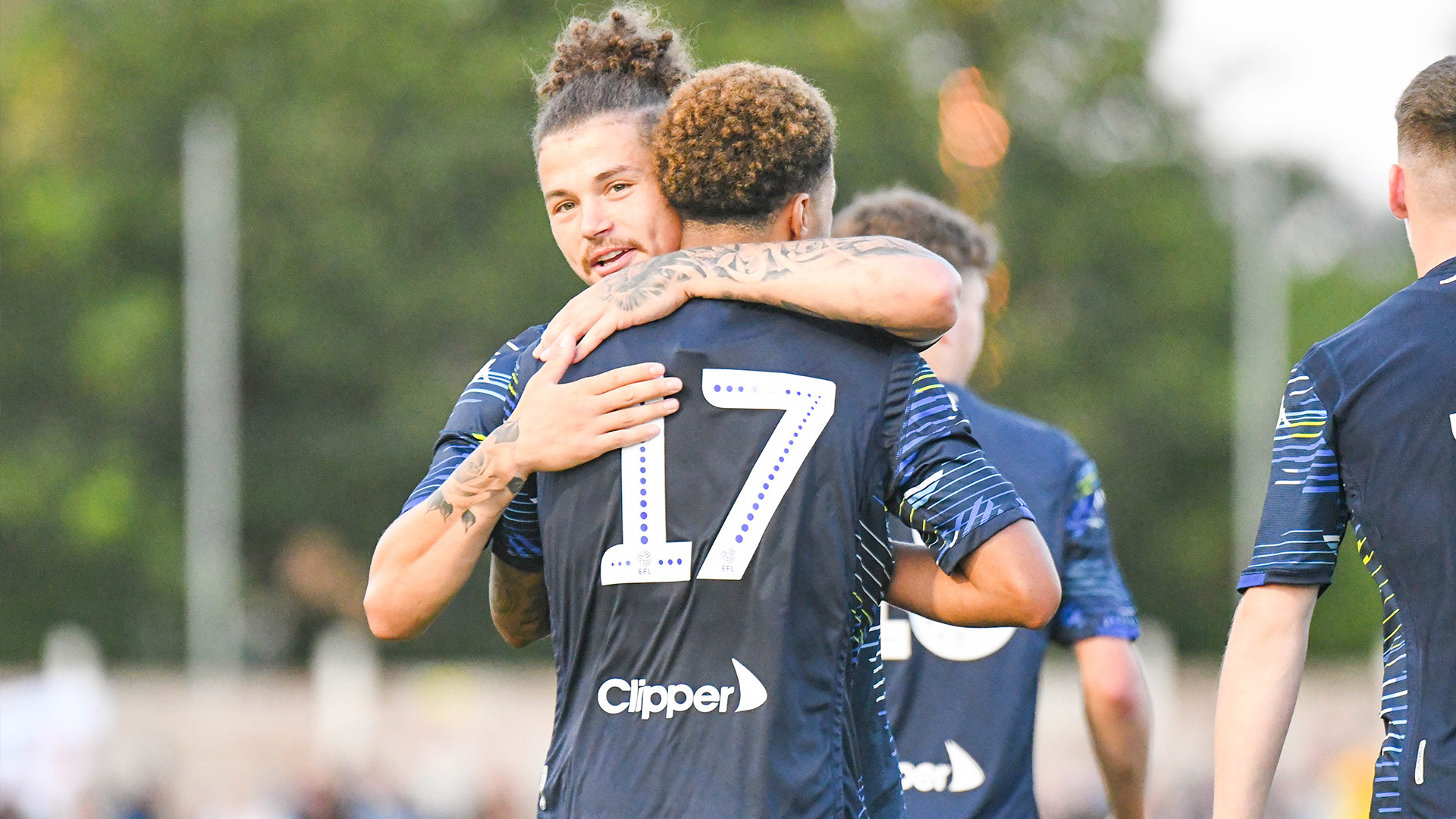 Leeds produced a good chance six minutes into the second half, following lovely build up play, Mateusz Klich teed up Alioski on the edge of the box, but the Macedonia international couldn’t keep his strike down.

Leeds had the ball in the back of the net in the 57th minute, with Alioski heading home a Phillips free-kick, but he saw the goal ruled out for offside.

The home side again threatened two minutes later, Felix got the better of Leif Davis who wanted a foul and only a fine stop from Kamil Miazek prevented the home side from going further ahead.

Leeds levelled the scores in the 69th minute, Costa burst into life with a fine solo effort, working his way into the area before firing across goal and into the back of the net.

The home side went close to regaining the lead in the 75th minute when the ball fell to Scott Garner at a corner, but he was denied by another good Miazek save.

It was Leeds who went ahead with 10 minutes remaining though, Jamie Shackleton lifted the ball over the Guiseley defence and Costa provided a great volleyed assist, allowing Mateusz Bogusz to fire home.

The home side however continued to rally and substitute Kennedy Digie saw a long range effort go just off target.

Leeds then saw out the closing stages, to come away with a second successive pre-season victory. 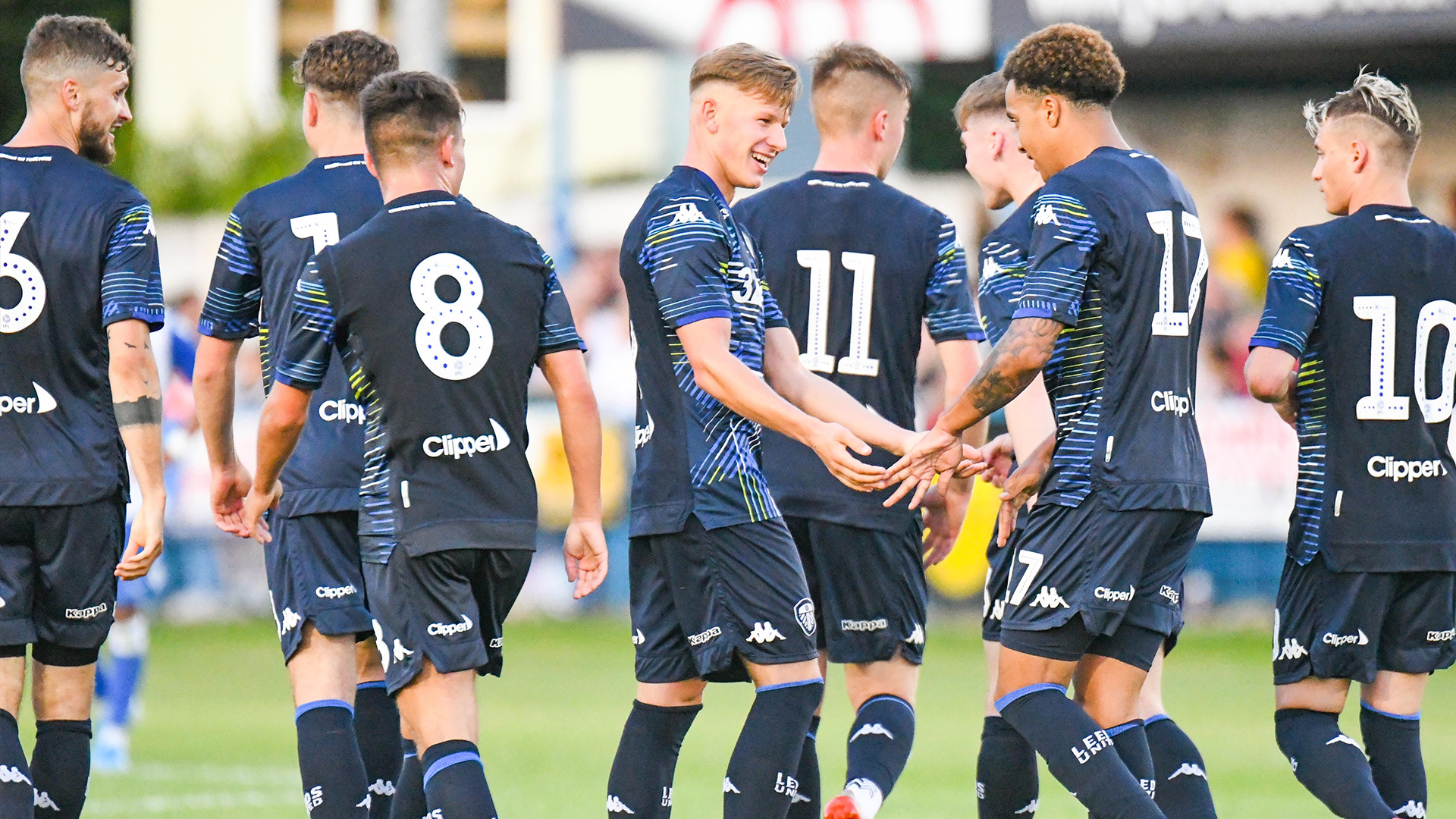