The Whites were able to capitalise on Sheffield United dropping points earlier in the day, with Jack Harrison’s goal handing Leeds a three point cushion in second spot.

Bielsa was pleased with the performance of his side, but still says there is a long way to go.

“We did a good game today, we defended well and attacked well too,” said Bielsa.

“When you are winning with only one goal of difference you have to be focused on the game until the end.

“They created one chance in the last minute of the game, so you have to be worried, and be focused until the end of the game.

“I am happy Jack Harrison because he is a player who deserves the goal because he always tries to be close to the goal, making moments to score, but usually he’s not scoring.

“I’m happy about the fact he has scored the goal today.

“There are still 12 points to play for though and three points is not a big difference, of course.”

Bielsa also spoke about losing captain Liam Cooper in the warm up, ahead of the game, with Gaetano Berardi coming into the line-up at the last minute.

He said: “It was an uncomfortable situation to lose Cooper today, but Berardi adapted to the game very fast, he is one player you can trust, he’s a stable player.

“I am very happy for him because he deserved this situation, being an important player for the team.

“Liam feels a pain in a strange muscle, in a muscle players don’t normally suffer injuries, but with this pain he couldn’t play the game.

“I highly value the fact Cooper did everything he could to play the game and at the same time it’s important to have the experience to say he couldn’t play the game.” 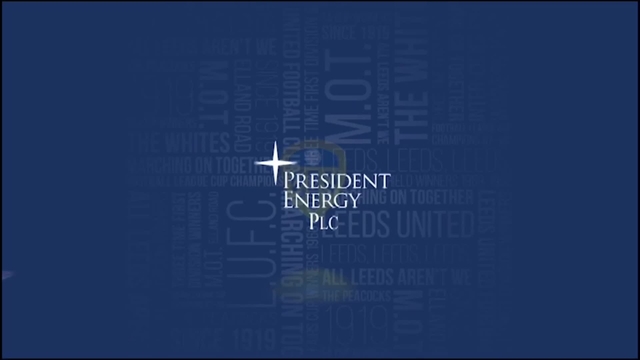