New Women’s manager looks ahead to the season.

The 54-year-old has a wealth of experience within the game and will now be looking to bring his style and knowledge back to the Whites, after he spent a number of years with the side earlier in his career.

Passmoor is excited to return to the side and said it was an easy decision, recalling plenty of fond memories from the past.

He said: “Of the 14 years I had here at Leeds United between 1999 and 2013, I had great relationships with the staff at the football club, so that part of my working life has been a real positive. I think that’s one of the main things that drew me back here.

“From my first discussion, it was not going to take me long to say yes, let’s get back to Leeds United because I have got many, many happy memories here.

“From running the Centre of Excellence to then becoming manager of the team, winning the League Cup and becoming ‘Manager of the Season’, then progressing into the Women’s Super League, it was brilliant.

“I first got involved in 1999 in Women’s football, so to now see the development in the game is great. You can see the Women’s Euros right now, capacity crowds and top-class games, this is an exciting time for everyone.” 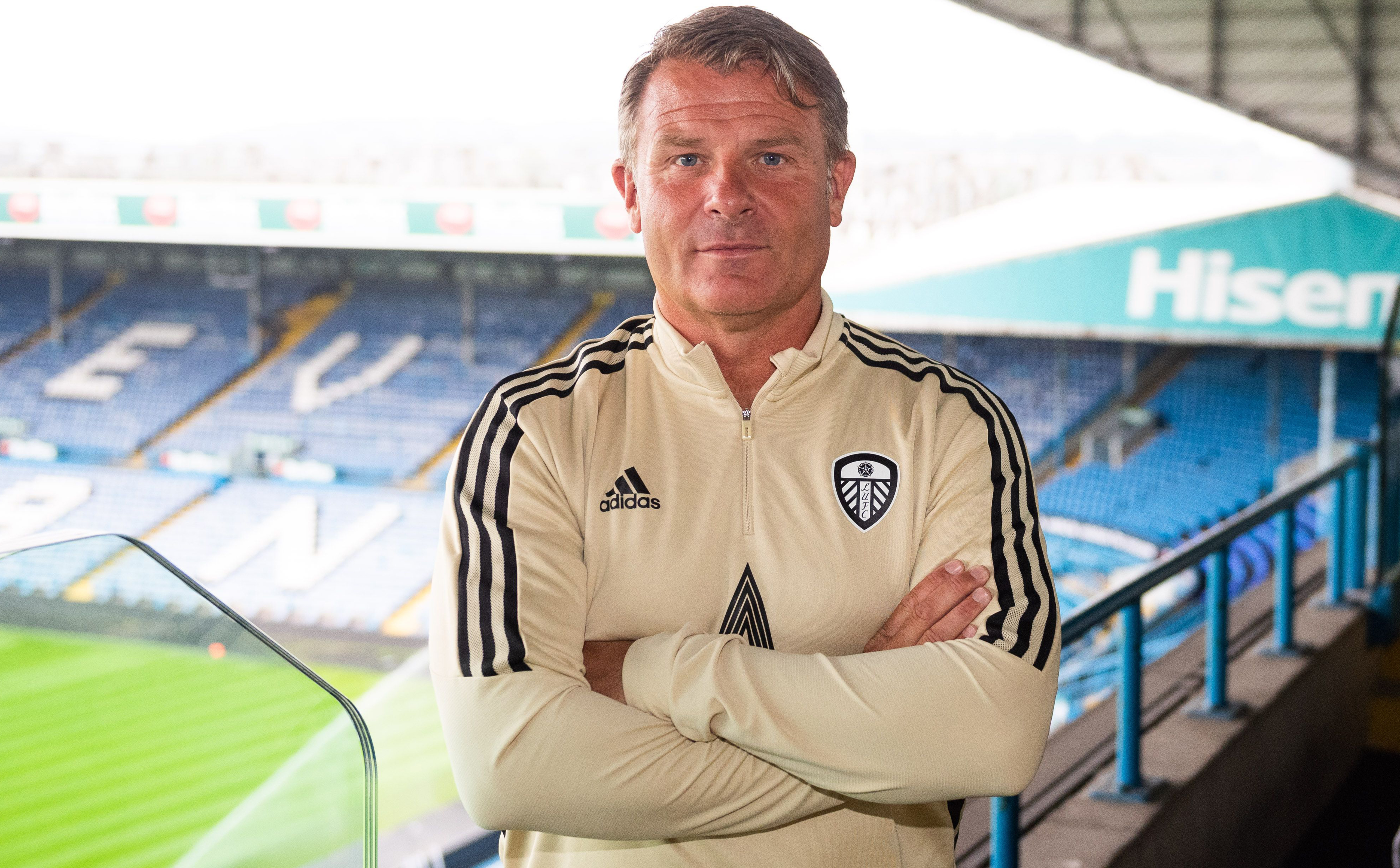 The FA Women’s National League Division One North campaign gets underway at the end of August, and the new manager explained to LUTV what he wants his side to look like.

“It feels really unbelievable and exciting to be back,” Passmoor told LUTV.

“This club is at the forefront of British and UK football, so to be part of that with the Women’s team is really exciting. I am looking forward to working with the players and helping to take the club forward.”

“What we’re looking to aim to do in a sensible manner is to build and go forward, showing progressing with the team.

“We’re looking to be a possession-based team, who is relaxed and composed in possession, but it has to have a purpose to it to build forward and create opportunities for goals.

“Out of possession is also equally as important, we want to be an organised, hard-working team who press and win the ball back.”