Joining the club in June 2017, the midfielder was director of football Victor Orta’s first signing for the Whites, arriving from FC Twente.

After initially finding opportunities limited, Klich joined Dutch side FC Utrecht on loan in January 2018, before arriving back in West Yorkshire the following summer.

With the appointment of new head coach Marcelo Bielsa, Klich thrived, starting and scoring in the first game of the 2018/19 Sky Bet Championship season in a memorable 3-1 victory over Stoke City at Elland Road. 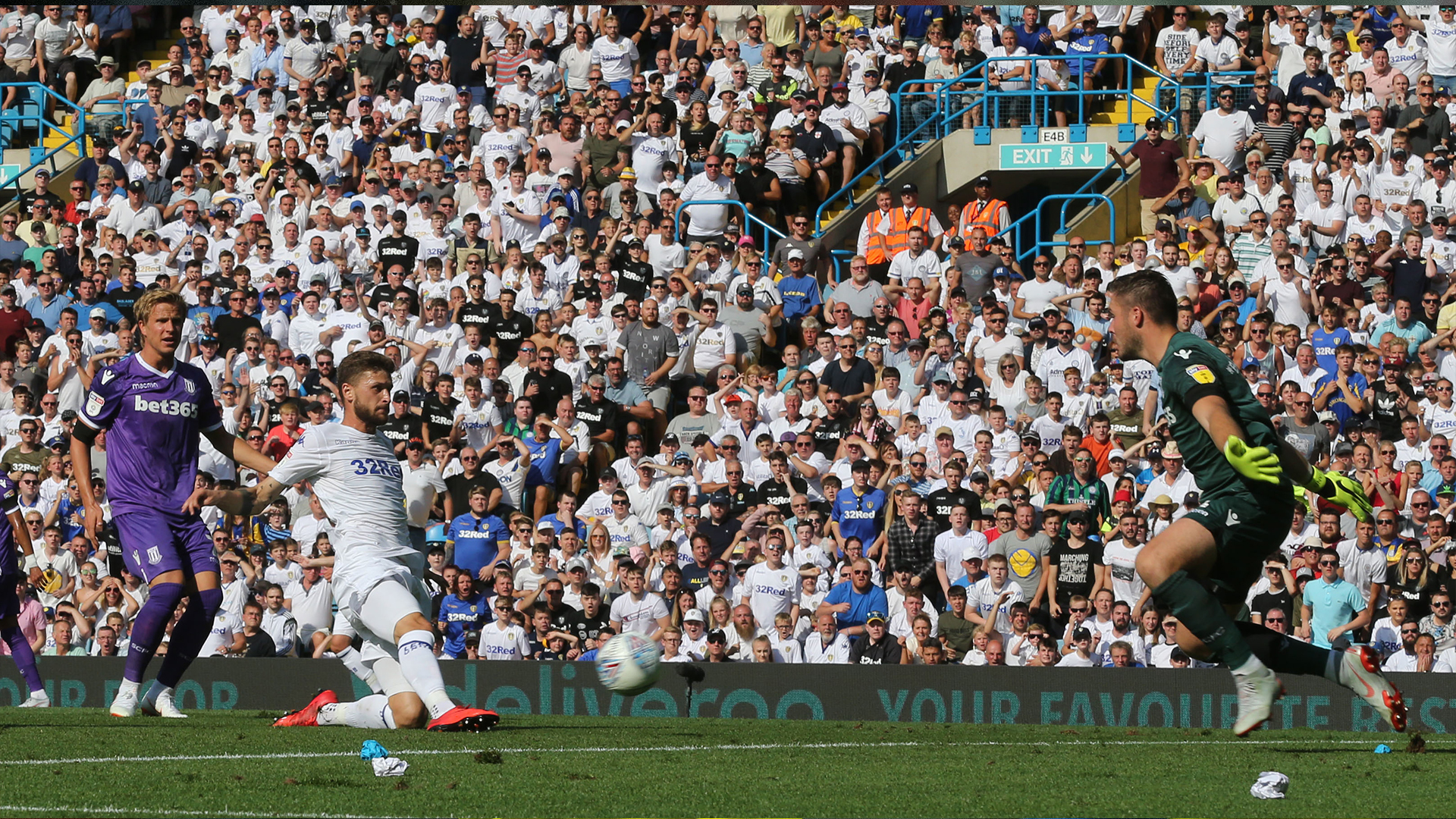 He went onto play in all 46 Championship matches during the campaign, being an influential key to the midfield, helping the Whites reach the Play-Offs.

The following season, Klich helped Leeds win the Sky Bet Championship and promotion back to the Premier League for the first time in 16 years.

During the campaign he missed just one league match and scored six goals as he cemented a place in Leeds United history, along with his fellow title-winning teammates.

Since returning to the top-flight, Klich has gone onto make 81 Premier League appearances for Leeds, helping the club finish ninth in 2020/21 and avoid relegation on the last day of the campaign last season. 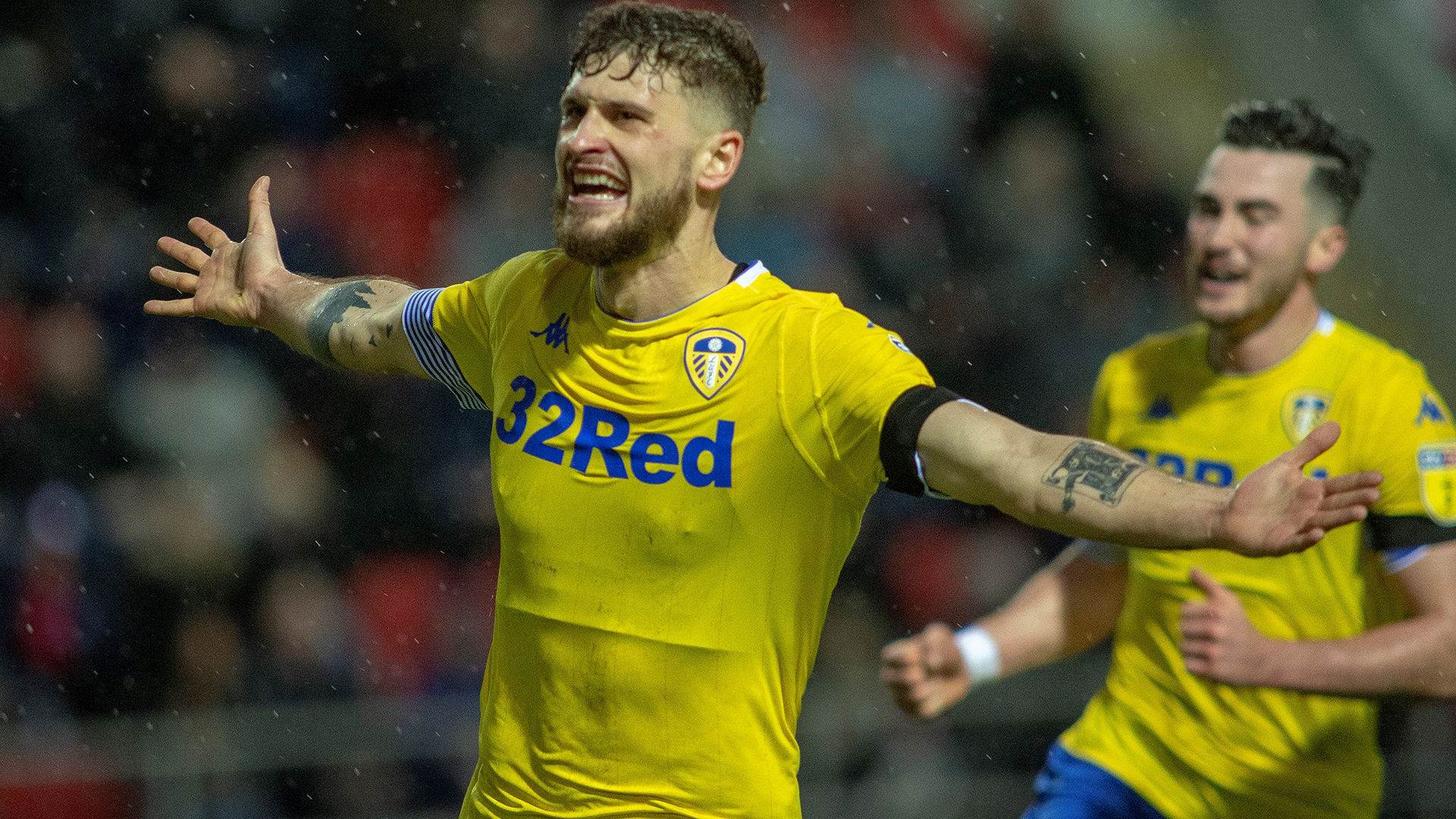 Now 32, Klich has found playing time limited this season, with all 14 of his appearances coming from the bench.

He now departs Leeds with the best wishes of the club, with a move the MLS set to follow.

Everyone at Leeds United would like to thank Mateusz for his efforts during his time at the club, his contribution is truly unforgettable.

He has acted with the upmost professionalism throughout his time at Elland Road and will always be respected by everyone at the club.

Mateusz leaves Leeds United as a champion and will always be welcome at Elland Road.

We wish him all the best as he starts a new chapter in the USA. 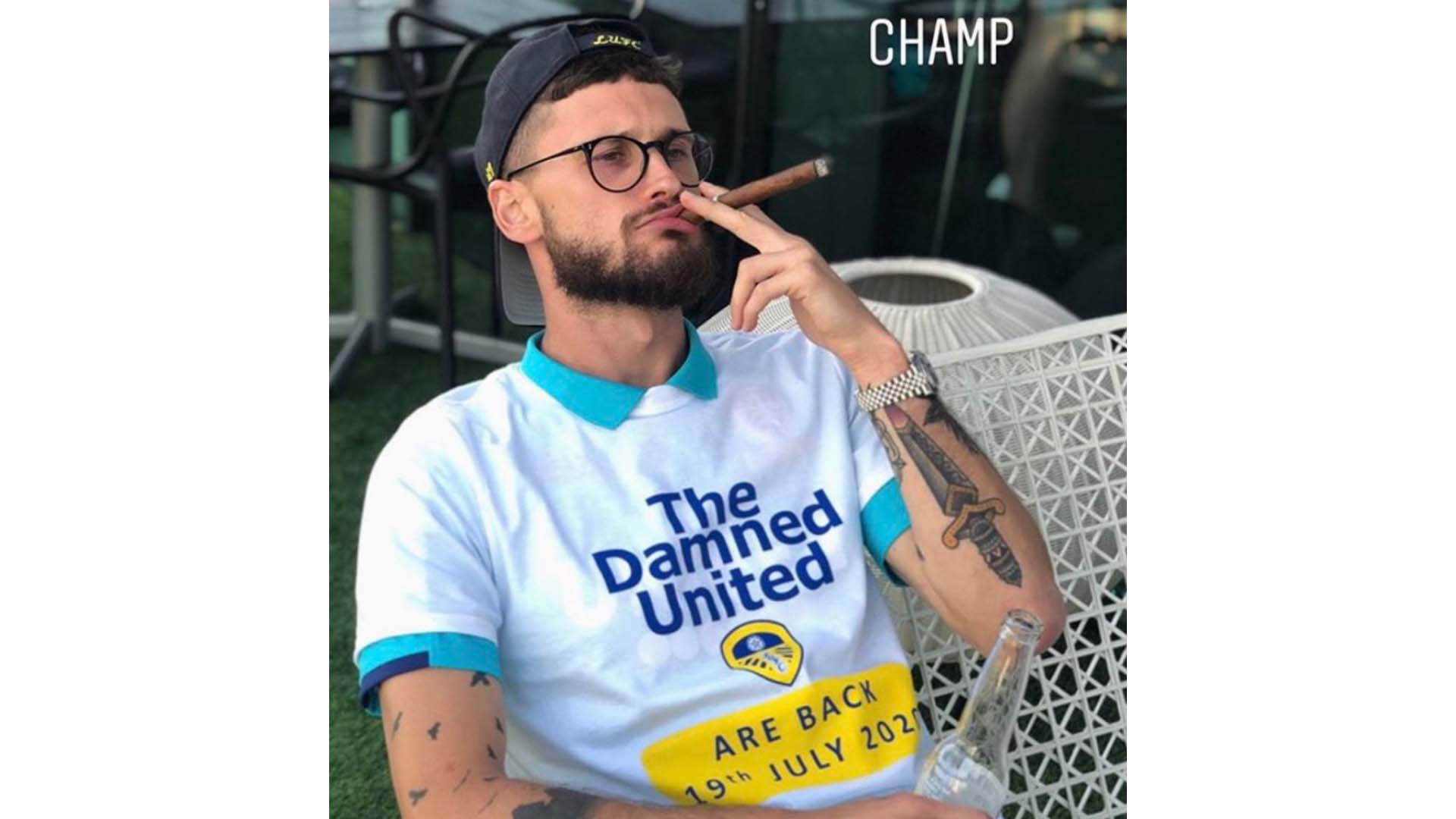