Phillips joined the club at the age of 14 and progressed through the Academy at Thorp Arch, going on to make his first team debut against Wolverhampton Wanderers on 6th April 2015.

He scored his first Leeds United goal in his second game for the club, which came on his home debut against Cardiff City five days later.

The 2015/16 campaign saw Phillips make 10 appearances for the Whites, before establishing himself in the side under Garry Monk during the following season, making 40 outings in all competitions as Leeds just missed out on the Sky Bet Championship Play-Offs.

In the 2017/18 season, Phillips started the season with a bang, netting two goals in the opening day victory over Bolton Wanderers at the University of Bolton Stadium and finished the campaign with a tally of seven goals. 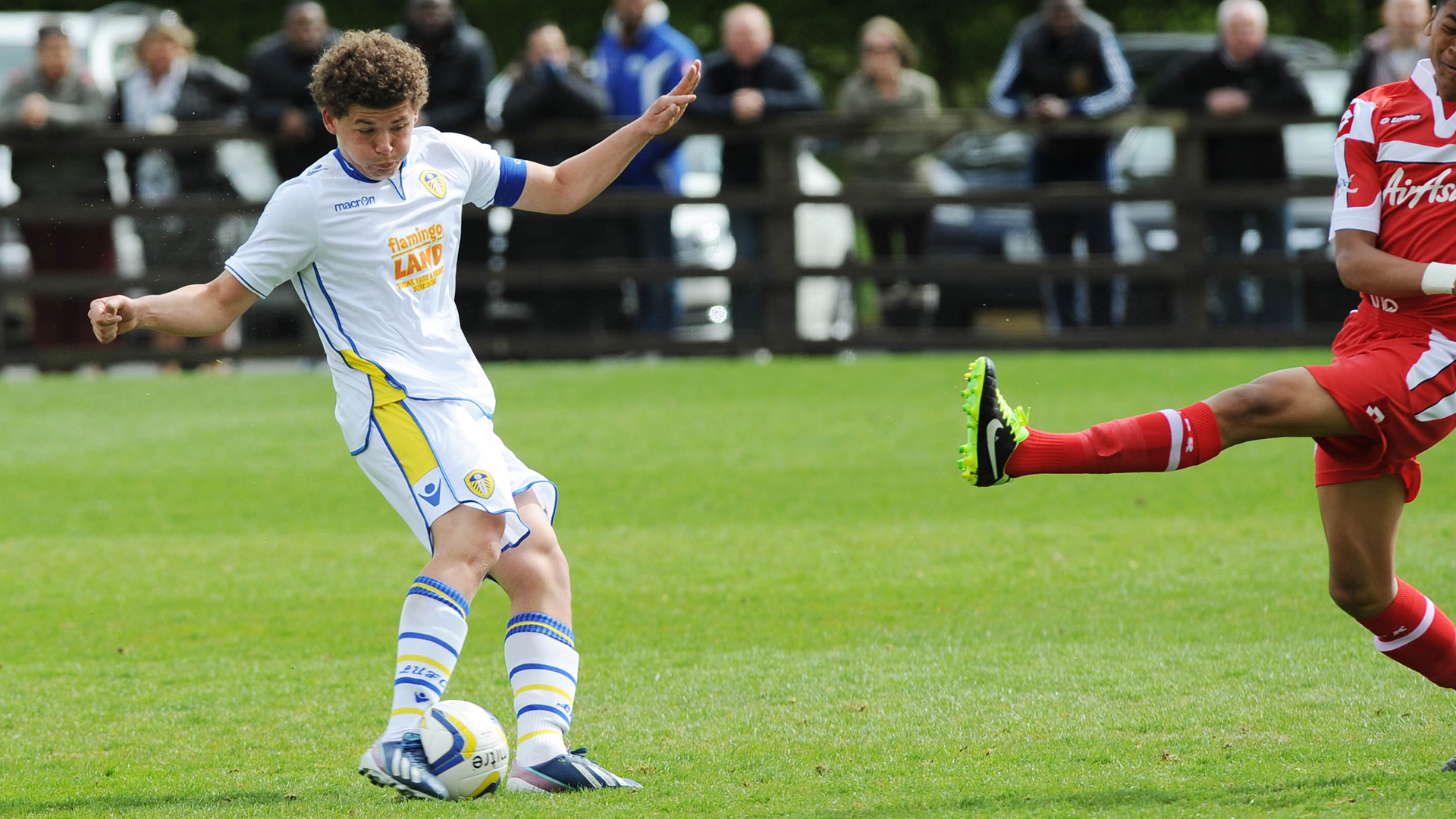 Kalvin Phillips in the youth team for Leeds United.

The arrival of Argentinian boss Marcelo Bielsa saw Phillips make a positional change, utilised as a defensive midfielder, in which he thrived, playing a key role in helping the Whites reach the 2018/19 Championship Play-Offs.

With offers on the table to move to the Premier League at the end of that campaign, Phillips rejected the opportunity and remained loyal to Leeds by signing a new long-term contract at Elland Road.

His loyalty was rewarded the following season, as he made 40 appearances, scoring in the club’s centenary match against Birmingham City and with a stunning free-kick against Blackburn Rovers, to help his boyhood club become Sky Bet Championship champions, earning the Whites promotion back to the Premier League for the first time in 16 years.

Phillips made 29 Premier League appearances for Leeds in the club’s first season back in the top-flight, helping the Whites finish in ninth spot and earning the most points by a newly promoted side since the 2000/01 season.  He also scored his first Premier League goal against West Bromwich Albion in the final match of the campaign.

At the end of the season, Phillips starred for England, helping the Three Lions reach the final of Euro 2020 and was named England’s Player of the Year. 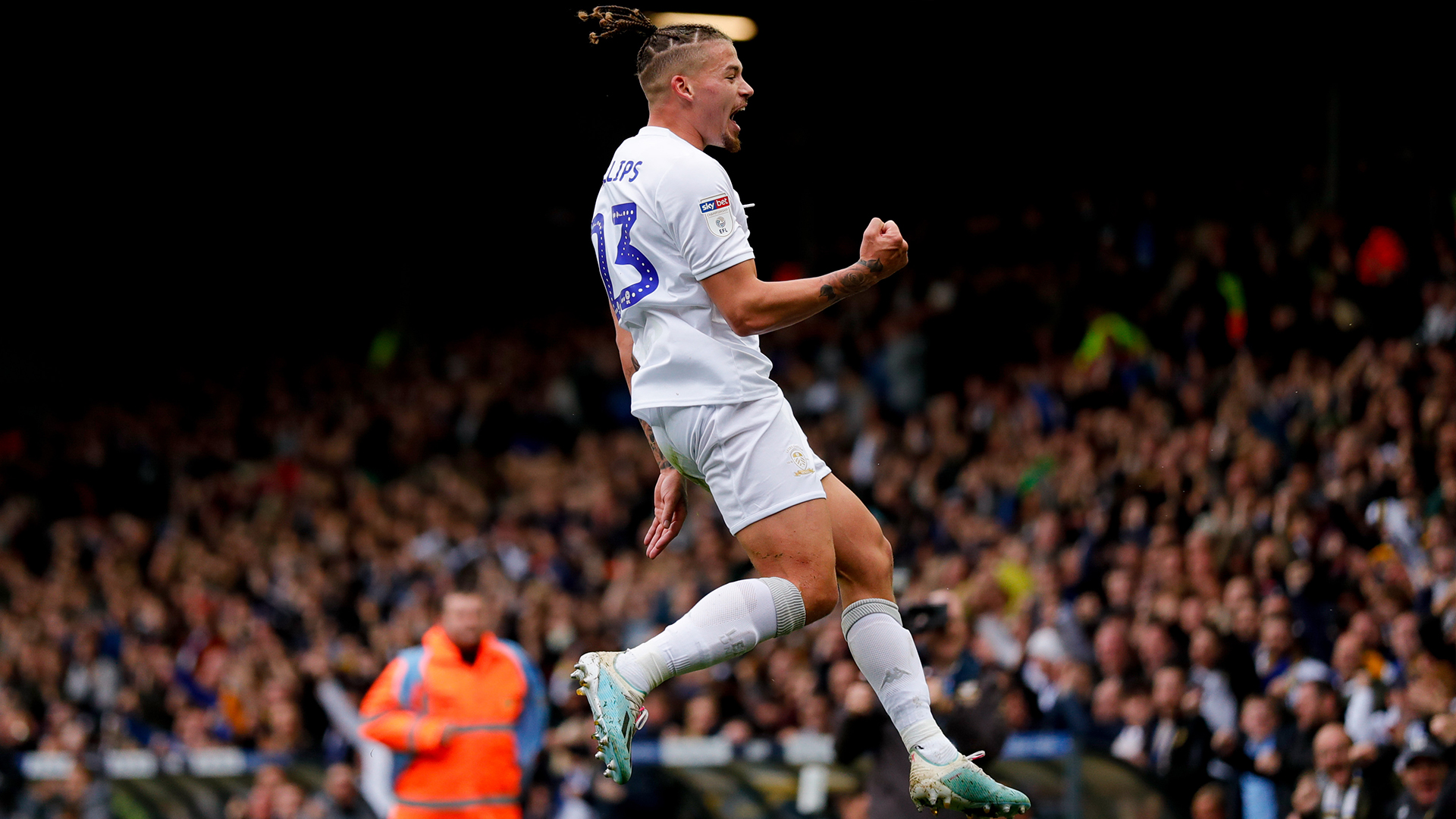 Last season, injuries restricted Phillips to just 23 appearances in all competitions, but he returned at the back end of the campaign, to help Leeds secure Premier League safety, which came on the final day of the season at Brentford.

Now 26, Phillips leaves Leeds having made 234 appearances, netting 14 goals in all competitions, along with earning 23 caps for England.

No words can thank Kalvin enough for his efforts whilst at the club and we wish him nothing but success in the future.

Kalvin inspired so many people in the city, not only for what he did on the pitch, but also for the work he did in the local community.

He will always be a champion in Leeds, remembered for playing his part in getting the club back to where it belongs and will always be welcome at Elland Road. 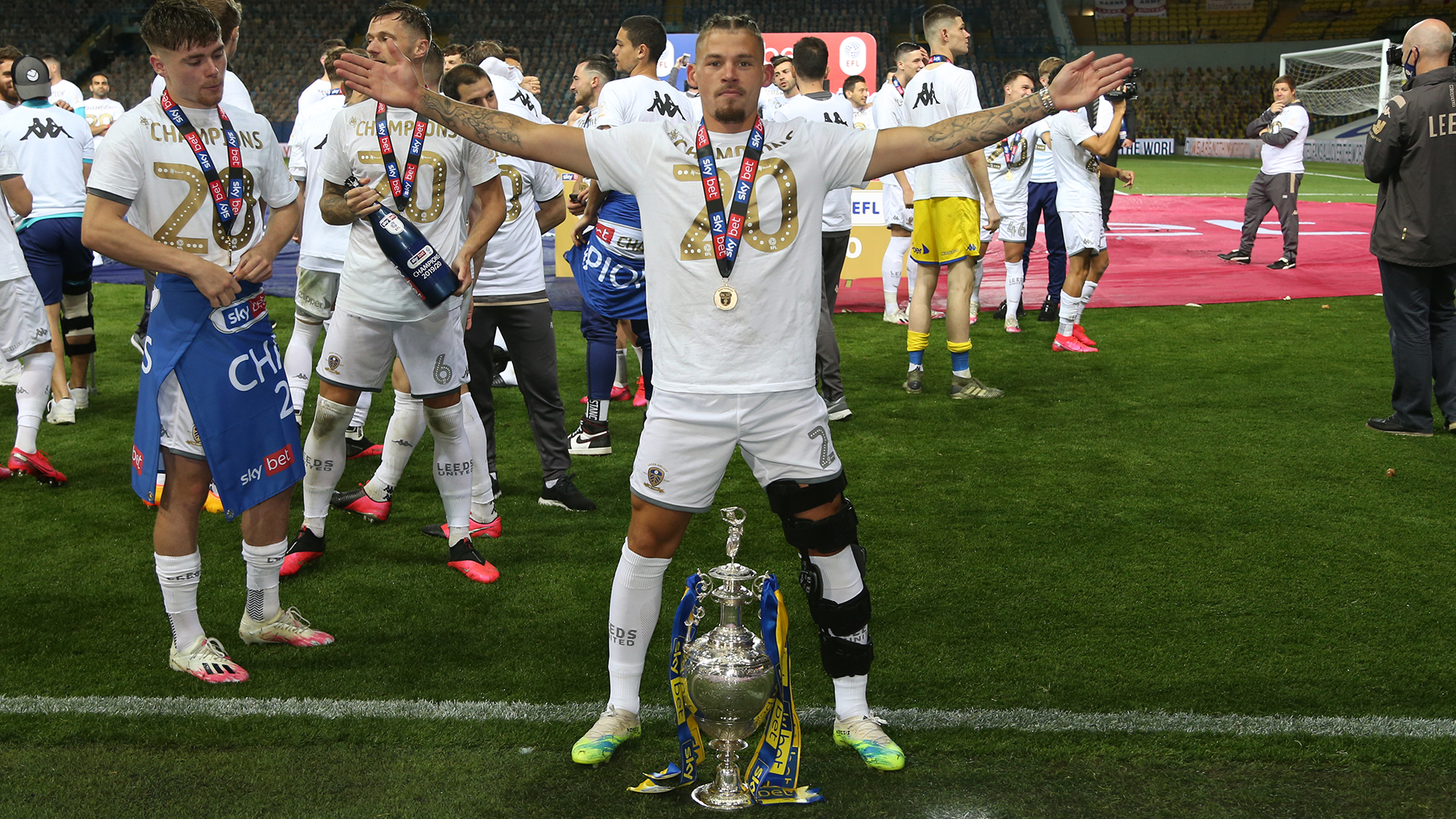