Kalvin Phillips put in a stunning display for England, as they won their Group D opener against Croatia at Wembley.

The midfielder was awarded the BT ‘Player of the Match’ for his performance, one where he set up the winning goal for England’s Raheem Sterling.

Speaking after the 1-0 victory for Gareth Southgate’s side, Phillips gave his views on the match.

“It was very enjoyable, it was really warm for a start,” Kalvin explained.

“It took a toll on us towards the end of the game, but it was obviously a great result and obviously I’m very happy with the performance.

“I know that there are two more group games left and I need to perform just as good as that, if not better, in the next two games.”

The goal came midway through the second half as Phillips collected the ball and raced through the midfield, before sliding Sterling in on goal.

“It’s a nice feeling, Raheem said as soon as we finished celebrating that it is the first time I’ve looked at him and found him with a pass since I have been coming to England!

“It’s a great feeling to get an assist and to get the three points.”

The ‘Yorkshire Pirlo’ was selected to start the match in midfield alongside Declan Rice. The partnership flourished together and Kalvin enjoyed showing the relationship.

“I love playing with Declan. I love playing in that role where I have a little bit of licence to go forward and I know Declan is behind me backing me up if I ever get beaten.

“There's a lot of talk about me and Declan fighting for a position but I think if you look at it when we play together, we play really well together.

“It’s an honour playing with Declan and the rest of the team as well.” 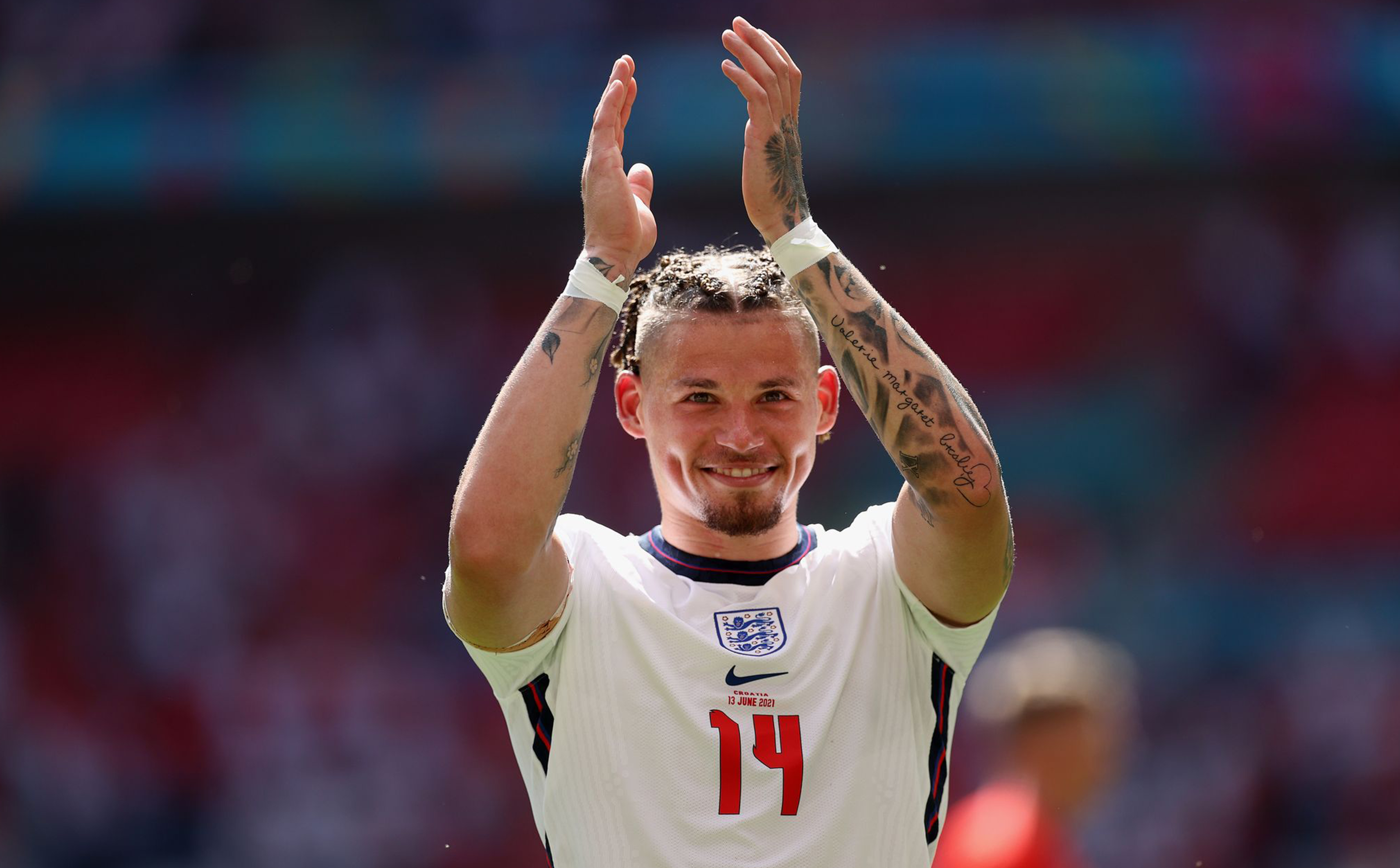