Leeds United are deeply saddened to learn club legend Jack Charlton passed away last night at the age of 85 following a long-term illness.

Charlton made a club record 773 appearances for Leeds United over a 23-year period as a player, becoming one of the all-time great central defenders in the game.

He joined the club at the age of 15 in 1950 as part of the ground staff, before signing professional terms and was handed a debut against Doncaster Rovers on Saturday 25th April 1953 in a 1-1 draw at Elland Road.

‘Big Jack’ was part of the club’s most successful era to date, first helping win promotion from the Second Division twice, as runners-up in 1955/56 and champions in 1963/64.

He won his first England cap against Scotland on 10th April 1965 and was part of Sir Alf Ramsay’s England World Cup squad in 1966.

With the Three Lions, Charlton played in every match during the 1966 tournament which England went on to win, defeating West Germany 4-2 in the final at Wembley- England’s only World Cup success to date.

A year later in 1967, Charlton was named as the Football Writers' Association Footballer of the Year.﻿

Charlton retired from playing at the end of the 1972/73 season, with his final game coming against Southampton on 28th April 1973.

Along with his record total of 773 appearances, Charlton scored 96 times for Leeds, making him the club’s ninth highest scorer in our history.

He won a total of 35 caps for England, scoring six goals for his country and was appointed an OBE in 1974.

Following his playing career, Charlton went into management, with spells in charge of Middlesbrough, Sheffield Wednesday, Newcastle United and the Republic of Ireland.

Charlton’s contribution to the game and Leeds United will never be forgotten.

He will remain in football folklore forever and his records at Leeds United are unlikely ever to be surpassed.

Naturally, our thoughts are with Jack’s family and friends at this difficult time.

A statement from the Charlton family said:

Jack died peacefully on Friday 10 July at the age of 85.

He was at home in Northumberland, with his family by his side.

As well as a friend to many, he was a much-adored husband, father, grandfather and great-grandfather.

We cannot express how proud we are of the extraordinary life he led and the pleasure he brought to so many people in different countries and from all walks of life.

He was a thoroughly honest, kind, funny and genuine man who always had time for people.

His loss will leave a huge hole in all our lives but we are thankful for a lifetime of happy memories. 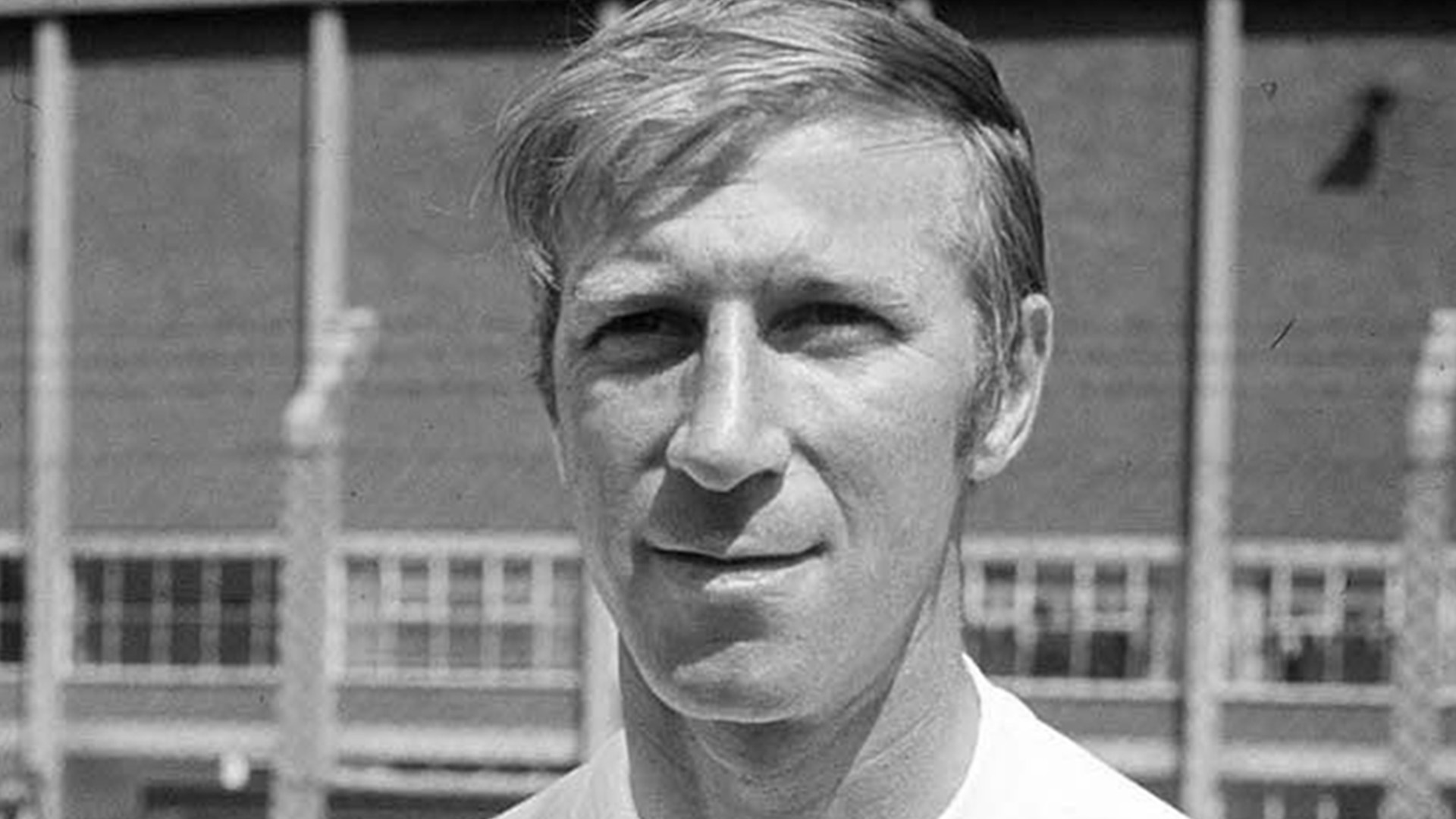 All the action from the FAWNL Plate win.