Leeds United midfielder on what he's been watching.

With football temporarily suspended, fans around the world have a lot more time on their hands as we patiently wait for it to all start back up again. So, how can we spend some our time?

For those of you who follow his Instagram account as he travels to games, you'll know that Mateusz Klich loves his TV shows, so taking a few minutes out from training and spending time with his family, we caught up with the Leeds United midfielder to find out his top 5 picks.

Number 1 show to watch? For me, it's definitely Game of Thrones...

"That's my favourite series. It's amazing, I love the fantasy/medieval elements of it, the storyline is great... up until the last season. Everyone will have their own thoughts on that, I would have probably put someone else on the Iron Throne.

Favourite character from the series? Definitely not Joffrey! He would have probably﻿ been killed off in Season 1 Episode 2 if I was writing it haha, but I'd probably go for Jon Snow, I liked how, throughout his time on the show, he was fighting for his own name. I also liked following Arya's journey, and Jamie was getting better throughout, but you can't forgive him for a few of the things he did."

"Again I liked the fantasy elements, the old school theme, the soundtrack and music throughout the series is fantastic, and the story is great.

"It's a nice easy watch, although it's probably not one for the kids, with the monsters etc. but yeah, I'd go as far to say it's one of the best TV shows that I've seen recently." 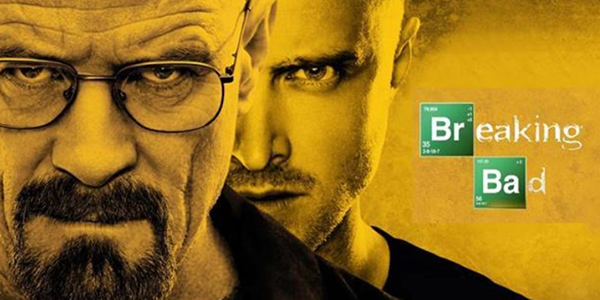 Next up... Breaking Bad!

"I loved the whole series. I watched it a long time ago, and I couldn't turn it off, everyday I was flying through so many episodes. The first two seasons can be a little bit slow, but then after that, it just goes mad. No spoilers, but I also liked how it ended. Too many shows keep going and going, but with Breaking Bad they knew when to stop it, so it felt like a natural progression from start to end." 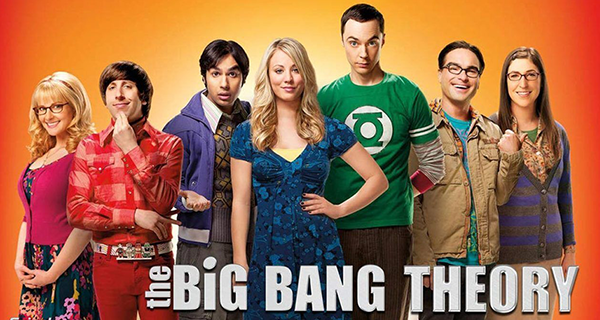 "It's just fun. Everything about it from start to finish is funny, and I found I couldn't stop laughing, especially Howard Wolowitz. It's also good in that there's 12 seasons of it, so there's a lot of it for the fans to watch."

I'm torn between two, Sons of Anarchy and Homeland, but I'll go with the latter...

"Sons of Anarchy is worth a watch, but I like drama and you can't beat Homeland for that. It's a TV show that makes you think, in that it's scary to think how people or countries can operate. It's quite a serious show, and sometimes political, but it's nice to have that balance with fantasy and comedy shows."

Any other honourable mentions to add to the list?

"It's so hard to choose! I used to watch movies quite a lot, like the Marvel Avengers films and Ali G is my favourite, but then I don't like to watch 2 hours for it to just finish, so we try and watch more TV shows where we can. We've also watched a lot of Two and a Half Men, Walking Dead, Entourage, How I Met Your Mother, and we've been watching The Mentalist recently."