The Spanish international became the club’s first signing of the January transfer window and he can’t wait to get going with the Whites.

Kiko, congratulations on signing for Leeds United, how does it feel?

“Thank you so much, I am really happy, I want to start a new challenge in English football and I am really keen to start as soon as possible.”

What do you know about the club?

“Leeds United is a really historic club in England with a massive fan base that is perfect and my desire is to help put the club in its real place in the Premier League.

How much are you looking forward to working with Marcelo Bielsa?

You’re a very experienced goalkeeper, you’ve played at the highest level, what can the fans expect from you?

“I want to try and help my team with my experience, but always being natural and humble.  It is true I can help the team with these kind of things, but it can happen by being natural.  I like the goalkeepers who stay calm, for me this is the best trait for a goalkeeper to stay calm and this is important in my way of play.

You join from Real Madrid, where you were part of the team that won three consecutive Champions League titles, what was that experience like?

Finally, how much are you looking forward to meeting your team-mates and getting going at Leeds United?

“I wanted to train today, but obviously I couldn’t train because of the paper work and medical tests and others.  I am really excited to start as soon as possible, meet my team mates and staff and to be part of a real life situation in football which is really important.” 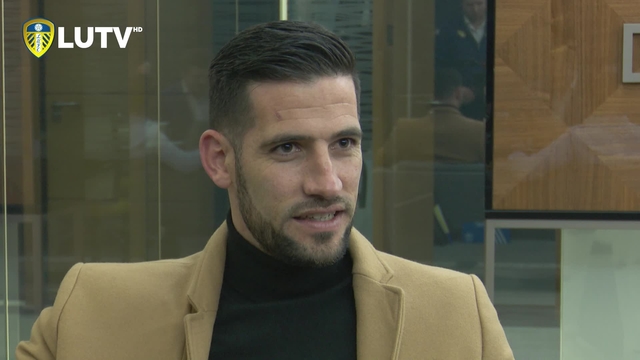