A Kemar Roofe equaliser with six minutes of normal time remaining, ensured Leeds came away with a point at Elland Road in the Sky Bet Championship.

Dallas however felt the Whites deserved more than the point that they got from the match.

“We dominated the game and we got the goal late on, we pushed and it was a reward for the hard work we put in and again we showed what we are all about, we are hard to beat.

“The goal we conceded was disappointing, it was another set-piece and it was my man to be fair so I hold my hands up for that, he got in front of me and at this level you get punished.

“We got ourselves back into the game and tried to win it, but unfortunately we run out of time.

“Kemar has done what all good strikers do, he has followed it in and he can only put the ball in the net.

“There has not been a team who has had more possession or chances than us this season, we dominated the game again, but ultimately we are here to win games and unfortunately we couldn’t do that.

“If you can’t win it, you have to make sure you don’t get beat and we did that.

“It is a point and it keeps the momentum going and we will look ahead now to next Sunday.” 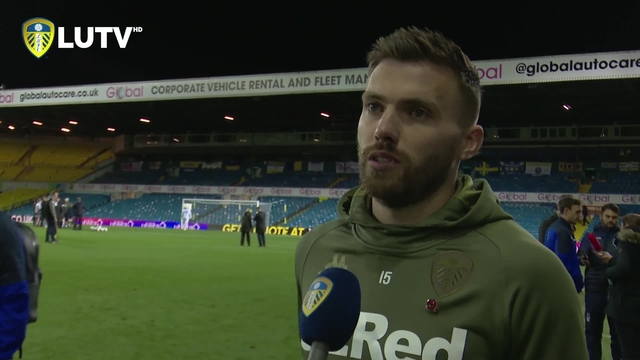 You have 10 minutes to answer as many as you can!