Leeds United are delighted to announce the signing of Lewis Baker from Premier League side Chelsea.
The midfielder has joined Leeds on a season-long loan deal and becomes the club’s first arrival of the summer transfer window. 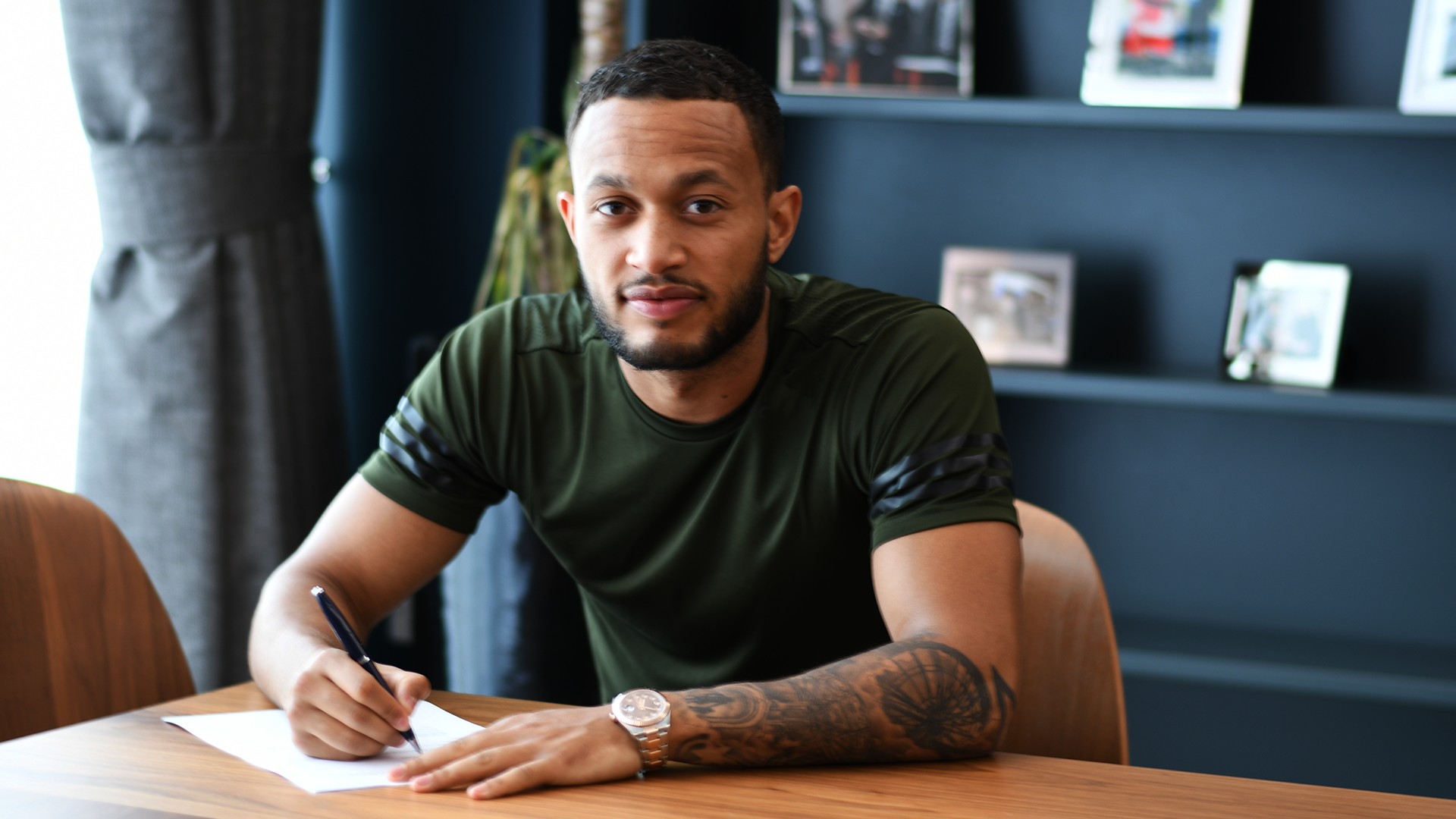 A product of Chelsea’s academy, the 23-year-old has had a number of loan spells away from Stamford Bridge previously, with stints at MK Dons, Vitesse Arnhem and Middlesbrough.
At Vitesse, Baker helped the Eredivisie side win the Dutch Cup for the first time in 2017, playing in the final where they defeated AZ Alkmaar 2-0.
Last season he moved to the Riverside, to fellow Sky Bet Championship outfit Middlesbrough and made 14 appearances in all competitions, scoring two goals. 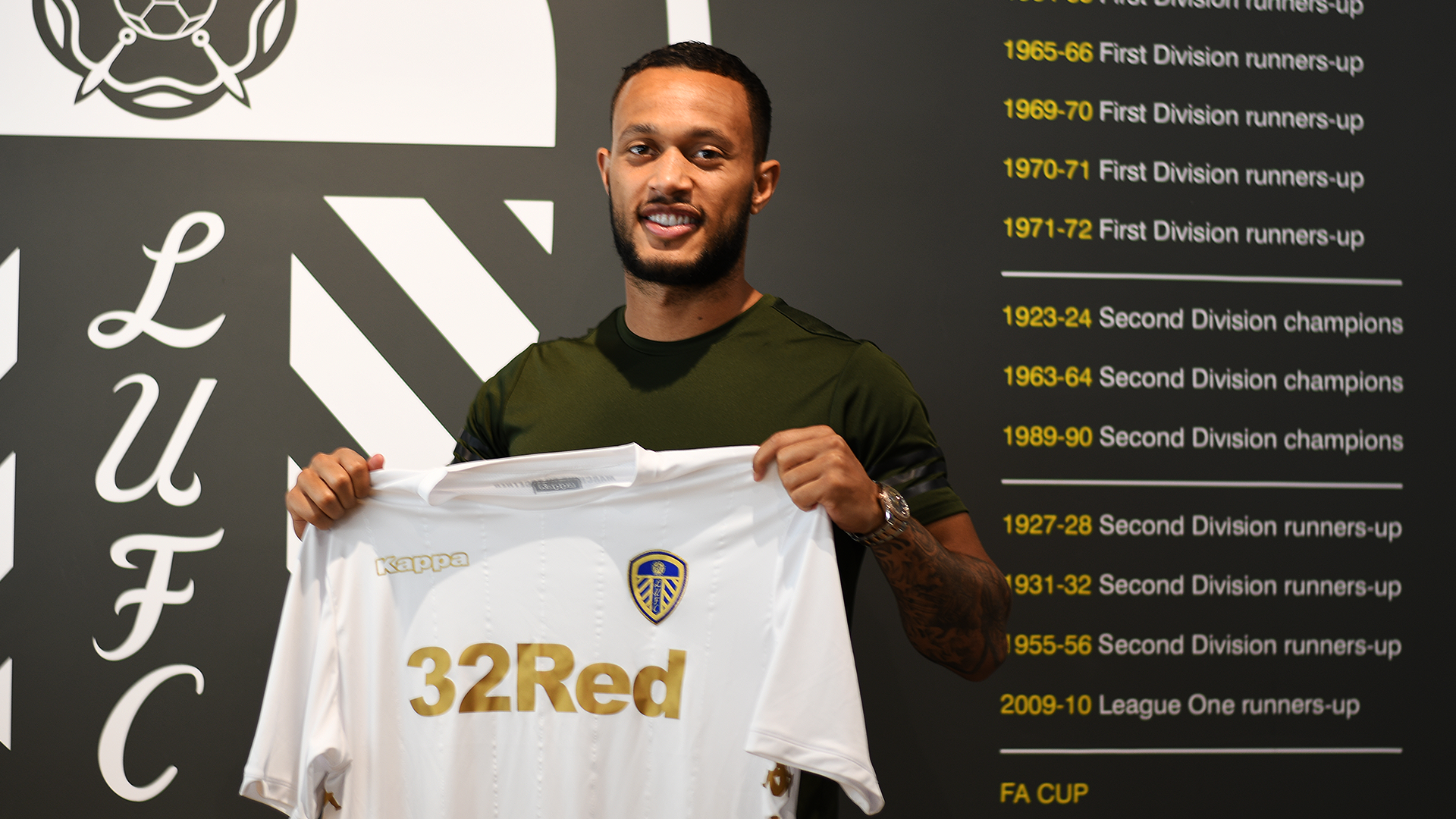 He has previously been capped by England at various youth levels and for the Under-21s, netting eight goals in 17 appearances.
With the Three Lions, Baker won the Toulon Tournament in 2016.
#WelcomeLewis