Leeds United welcomed some special guests to Thorp Arch on Friday to take part in our annual team photo day.

The family of four, including Jonny and Kirstie and two of their children, five-year old Jax and four-month old Archer, were invited along to the training ground as guests of honour to enjoy an exclusive tour and watch first-team training ahead of our Premier League fixture against Aston Villa at the weekend.

Before training, the team and backroom staff were all photographed for their annual team photo on one of the training pitches, with Jax and his baby brother Archer joining the front row to sit with captain Liam Cooper and manager Jesse Marsch.

Jax was then able to get involved in the first-team warm-up alongside step-dad Jonny, whilst baby Archer spent time inside the Thorp Arch facility with his mum.

At just four months old, Archer is set to have his first open heart surgery in a few weeks time after they were told he wasn't very well during a check-up when he was 10-weeks old. The family of avid supporters were invited to enjoy the special day out together to try and take their minds away from the difficult times they have been going through, making memories that will hopefully last a lifetime.

From everyone at Leeds United we send our best wishes to the family and especially baby Archer for his upcoming surgery. 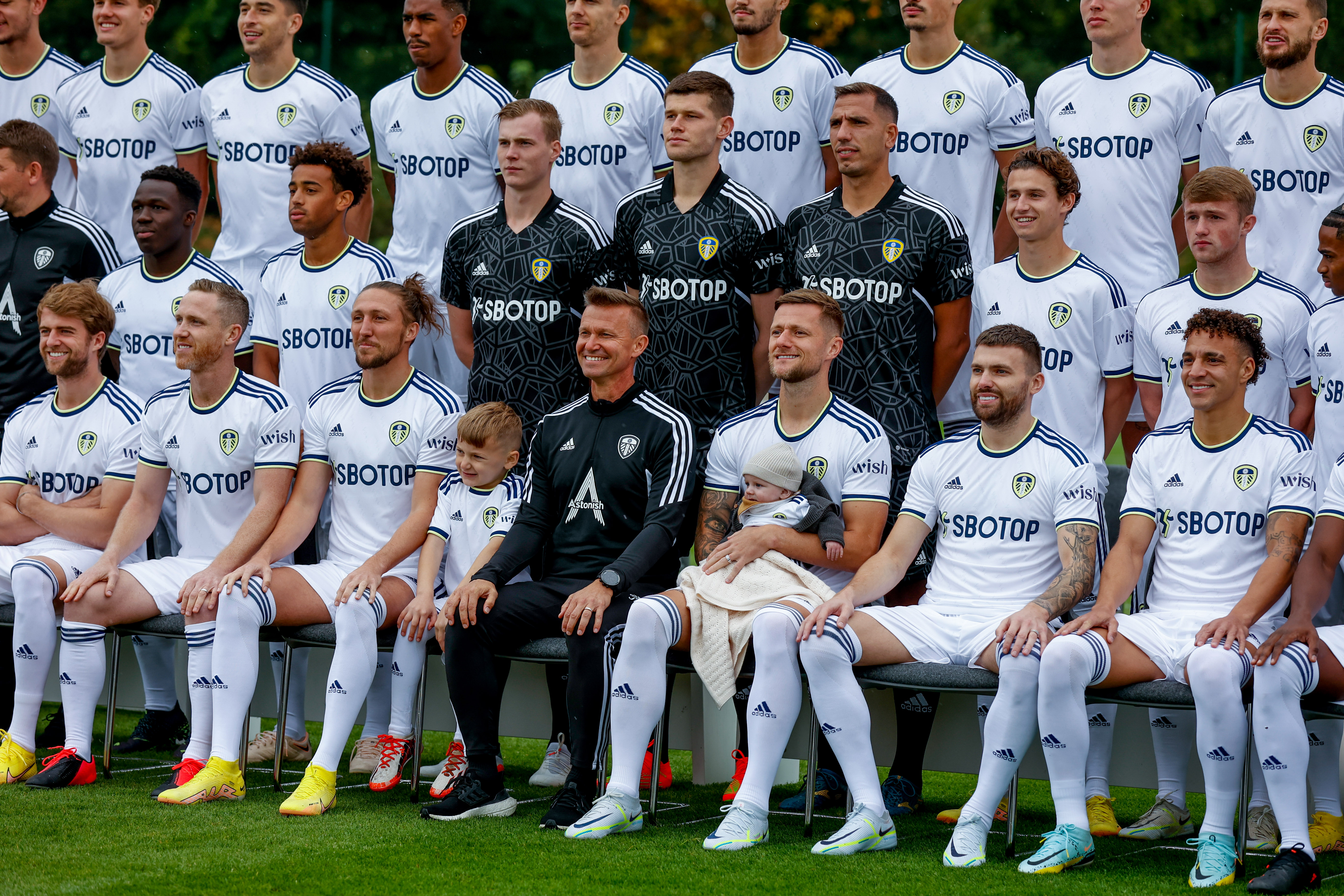 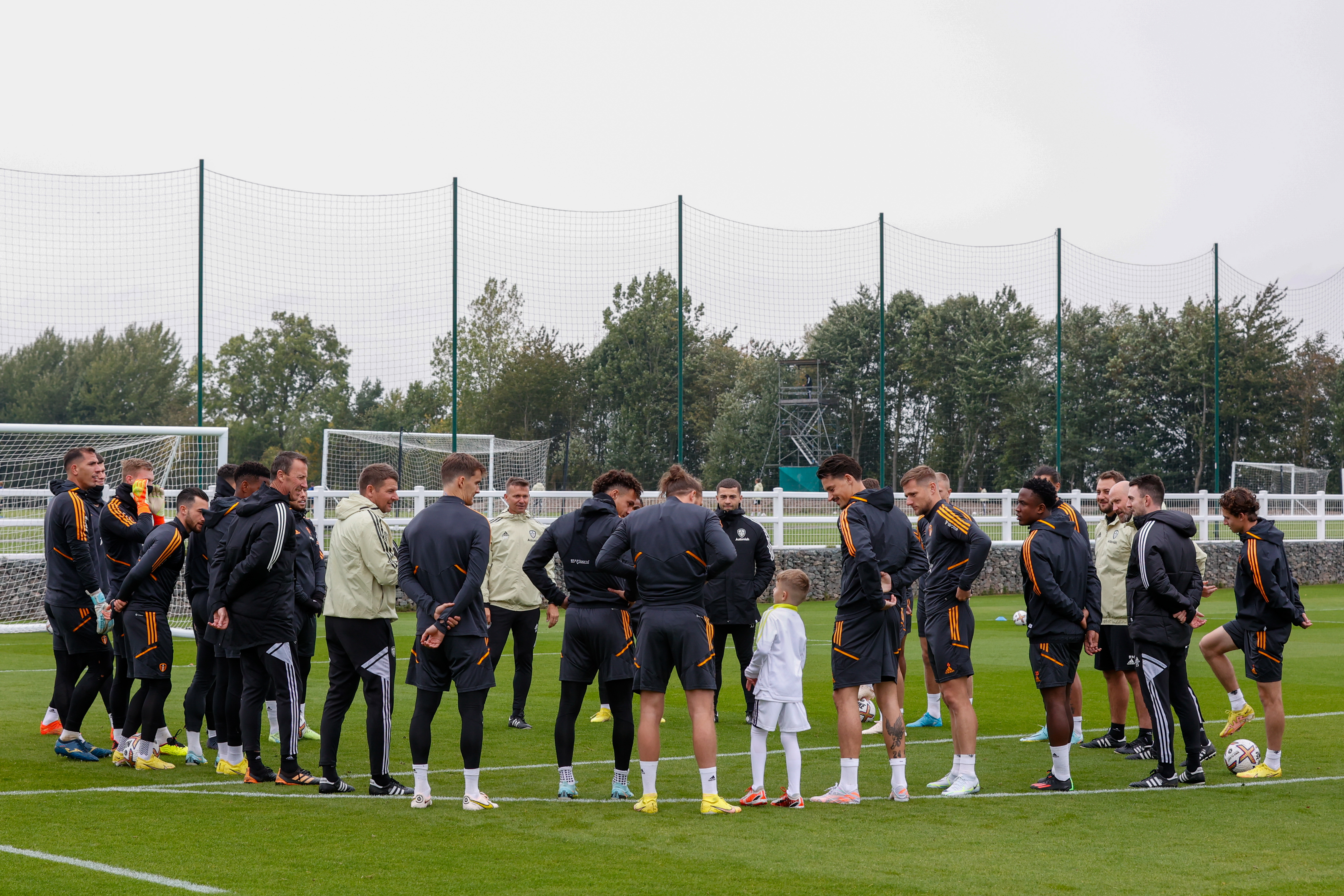 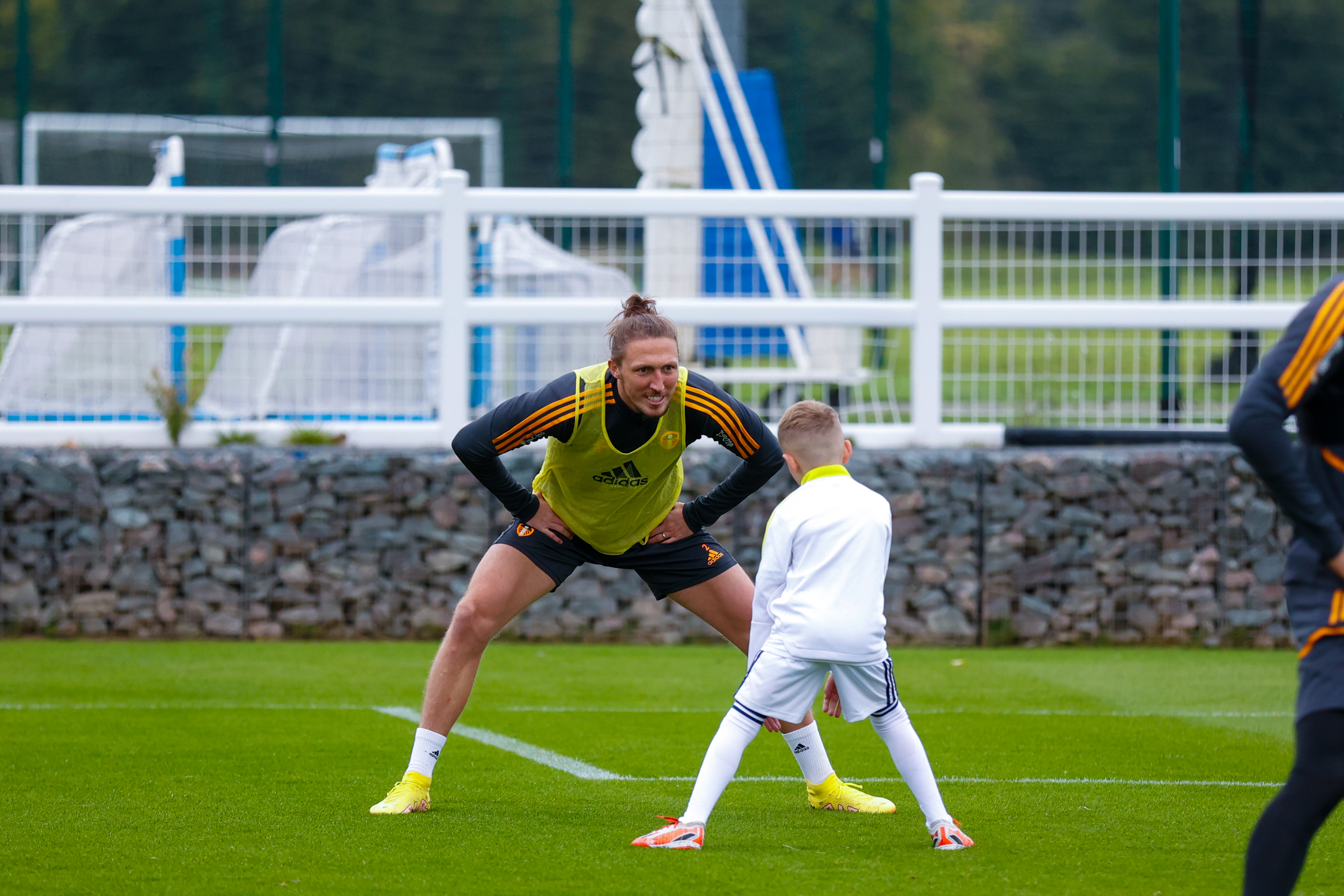