Winger extends stay with the Whites.

Leeds United are happy to announce Keenan Carole has signed a professional contract with the club.

The 17-year-old winger is comfortable on both the left and right side of the pitch and has now agreed terms on a two-year-deal.

Everyone at Leeds United would like to congratulate Keenan on signing a professional contract. 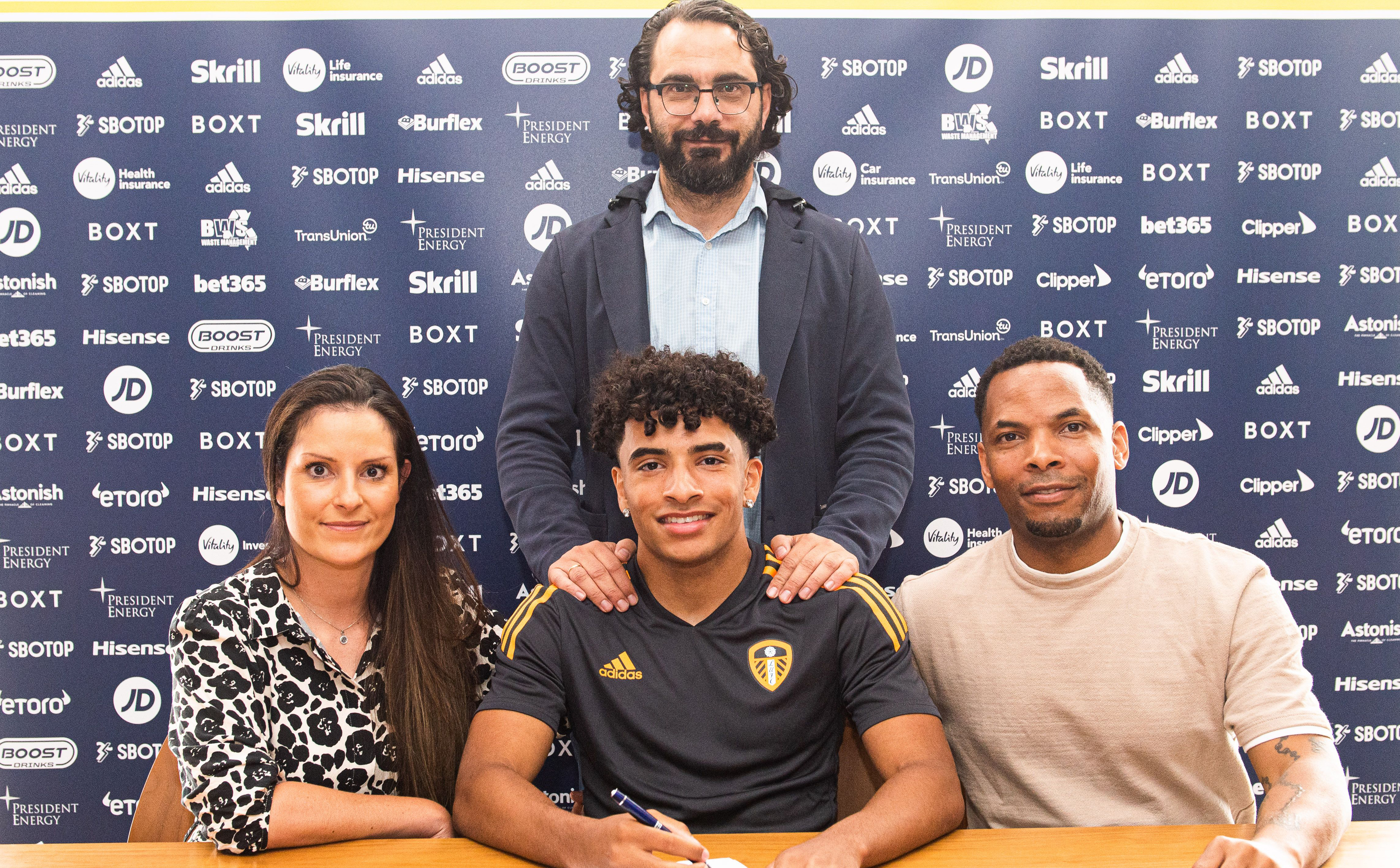