A look ahead to Saturday's fixture.

Marcelo Bielsa’s Leeds United side are back in action at Elland Road on Saturday afternoon, when they take on West Ham United (3pm).

The Whites are looking to claim their first win of the 2021/22 Premier League campaign, having notched up three draws so far in the opening five matches. The two home games up to now have ended in a draw and a defeat.

Two wins in the Carabao Cup against Crewe Alexandra and Fulham (on penalties) has brought about the winning feeling for Leeds, and Saturday’s visitors can also boast the same record in the competition.

Debuts were awarded to Joe Gelhardt and Stuart McKinstry at Craven Cottage, whilst Crysencio Summerville made his first appearance off the bench at Newcastle. Charlie Cresswell started the match at Fulham and impressed, in an area Leeds are currently having injury trouble in.

After losing to them last time out in the Premier League, the Hammers come to Elland Road off the back of a midweek cup win at Manchester United. From their opening five league matches, David Moyes’ side have won two, drawn two and lost once which has them occupying a top 10 position up to now.

As well as a busy league and cup schedule, the East London based side are also competing in the Europa League this season. Their one game thus far has been away at Dinamo Zagbeb, which resulted in a 2-0 success thanks to goals from Michail Antonio and Declan Rice.

Antonio’s fine form at the beginning of the season has seen him top the scoring charts for the Hammers. He’s netted four and assisted three in the league so far and is set to return to the side following suspension. Closely behind the forward is the always dangerous Said Benrahma, who has three goals and two assists from a productive start to the campaign.

For the Whites, Raphinha is currently top scorer with two having netted last time out away at Newcastle. Patrick Bamford - who will miss the match this weekend - is leading the way on assists, also with two.

The two meetings between the sides last season both resulted in wins for West Ham (1-2 & 2-0), with the last Leeds win not having been since 2005, mainly due to the lack of games between played against each other during that time frame.

A moment to remember:

“I see they have improved in their creative play, they have a very stable manner in which they play and the majority of the players are better this year than they were last year. Our project to play is the same as the last year. I don’t see that the opponents have any different antidotes to what they used last season.” 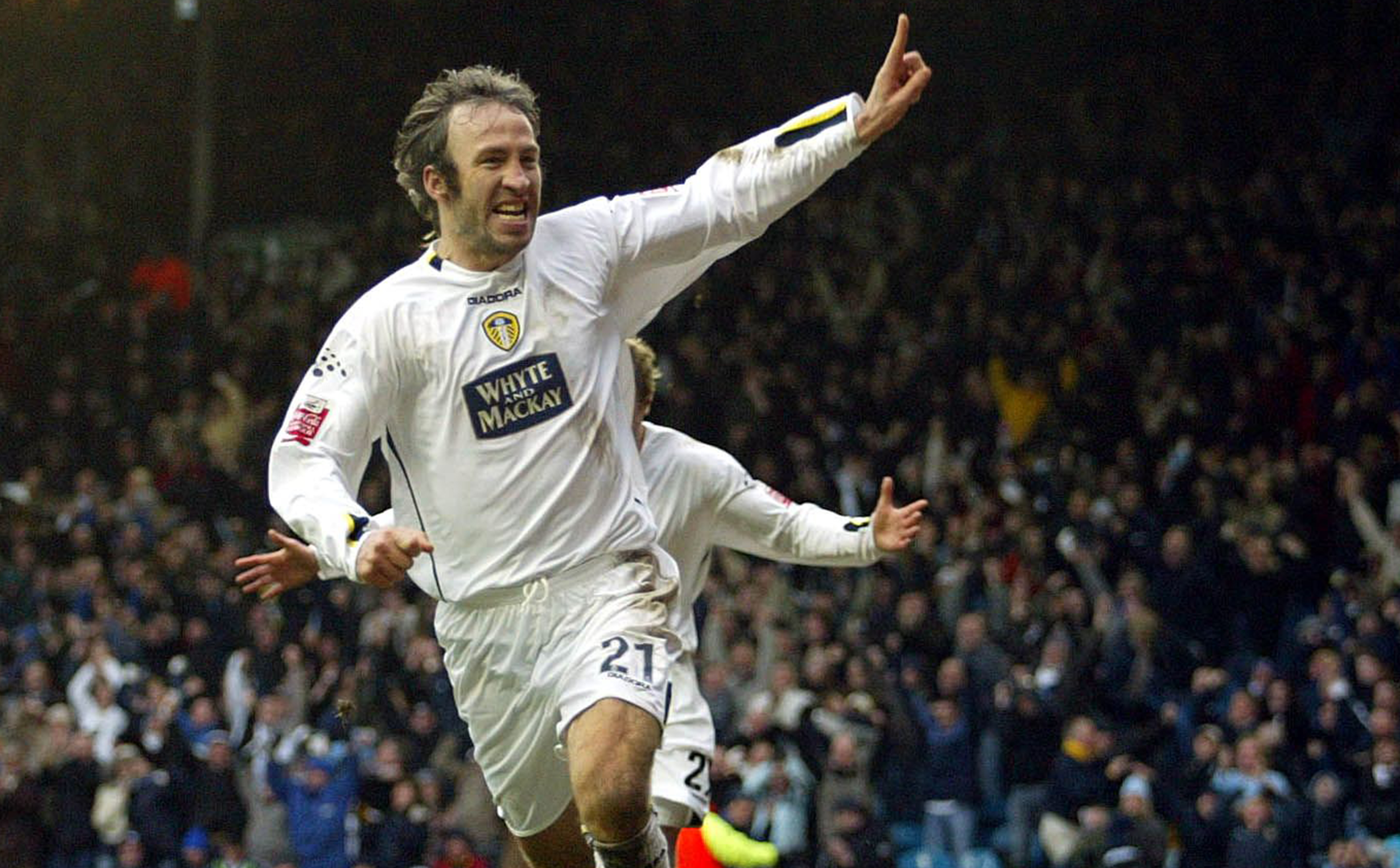 Marcelo Bielsa has confirmed that Patrick Bamford, Robin Koch and Diego Llorente will be missing through injury on Saturday for his side, whilst Pascal Struijk is sitting out the final match of his suspension. Late checks will be made on the fitness of a number of other players, who have missed matches lately or picked up knocks on the way.

For the visitors, David Moyes has confirmed that he has a fully fit squad to choose from with the exception of defender Ryan Fredericks, who picked up an injury in the recent Carabao Cup win at Old Trafford.

This eagerly anticipated midfield clash will be fascinating throughout. On the pitch for England, the two defensive midfielders have flourished together, forming an excellent partnership and also friendship, too. There is no doubt that the friendship will be forgotten over the 90 minutes as the players will be looking to win the ball back for their respective team, set attacks off, and even threaten the opposition defence too.

The match has not been chosen for live television coverage in the UK. Match commentary is available via LUTV.

Please click here to read full supporter information if you are attending the match on Saturday.