Defender chats after returning for pre-season.

Luke Ayling has spoken exclusively with LUTV after returning from his summer break.

The full-back has been undergoing testing along with the rest of the squad, a process which he feels is constantly developing in the game.

“So far it has been good,” Ayling told LUTV.

“It’s the first time we’ve been up to the university. They’ve got a great set up here so we have been doing all of our testing.

“It’s never nice to see a running track on the first few days of pre-season but it has been all good so far!

“It’s the first time I have done something like this, being up here for two days doing the different kind of tests.

“I just go in there, do it and let the clever people tell me what I need to do!” 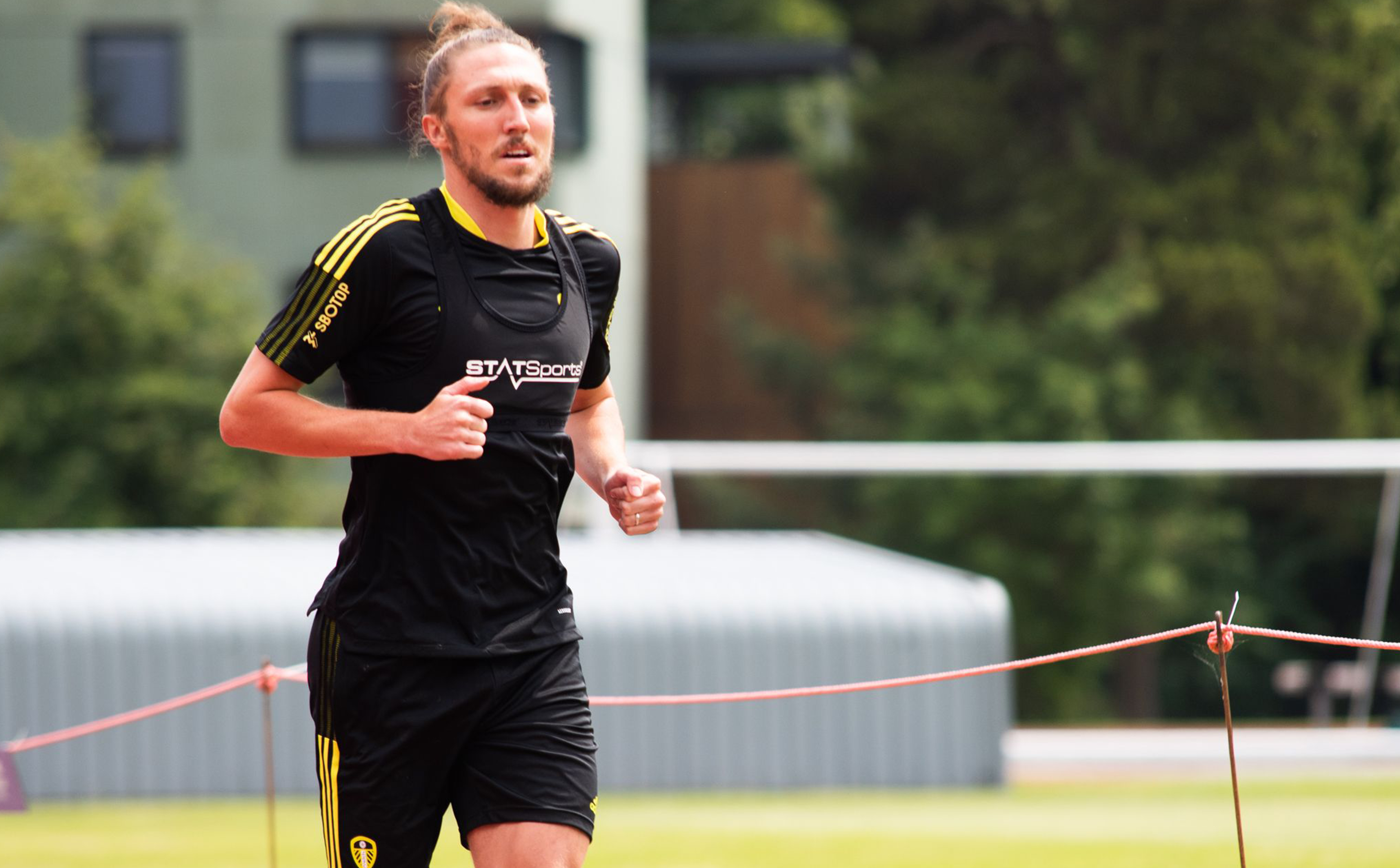 Ayling was pleased to be able to catch back up with his teammates, but did enjoy the break in a summer which saw him get married.

He said: “It’s been great to see all the boys again, it was a bit of a longer break.

“It felt like we have spent two years together non stop. So, it was nice to get away and spend some time with the family and to finally get married!

“But it was nice to come back and see the boys, we still have a few missing due to the Euros and a few coming back late, but it’s been great to be back.

“We’re all still very close, we spoke in the group chat during the off season, we have a good strong bond and we finished last season well so it boosted the boys coming back for pre-season.”

A few of the players are yet to return after a summer of international duty.

Ayling and his teammates have been vocal in their support of Kalvin Phillips, who has played a key role in helping England to Sunday’s showpiece Euro 2020 final at Wembley.

“I think every Leeds fan knew how well Kalvin would do this summer,” Ayling explained.

“I am pleased he’s shown the country and the whole world how good he is, because he has been outstanding.

“There isn’t a nicer person it could have happened to, so the boys are all buzzing for him. We’ve been watching every game, I text him every day to see how he’s getting on.

“I am just over the moon for him."