Junior Firpo has signed a four-year contract with Leeds United, moving to the club from FC Barcelona.

Having played 41 times for the Spanish giants over the last two seasons, Firpo is looking forward to a fresh challenge in the Premier League, a division he always dreamed of playing in.

The full-back has spoken exclusively with LUTV after completing the move.

“I am really happy, I wanted to be here and I always wanted to play in the Premier League,” Firpo explained.

“This summer for me, there was many clubs interested. But when Victor Orta spoke with me and showed me the project, I said ‘wow, this is interesting, they really want me’.

"In this moment, I said ok I want to go to Leeds. The people said to me that a full Elland Road is incredible. I want to see this!

“I only want to say I will give my all here, anytime that I play I will give 100% and I saw lots of messages from fans saying ‘Marching On Together’.”

As well as gaining an understanding of Leeds United and wanting to play in the Premier League, Firpo also feels that playing under Marcelo Bielsa will further develop his game.

He said: “I saw him [Marcelo Bielsa] in Spain when he trained there.

“I know the coach that he is, and for me he is a really good coach. He wants to press all the time, play one against one many times, and for me that’s my football.

“Physical football, running, having the ball, for me it’s not a problem and I think he will help me go to another level. 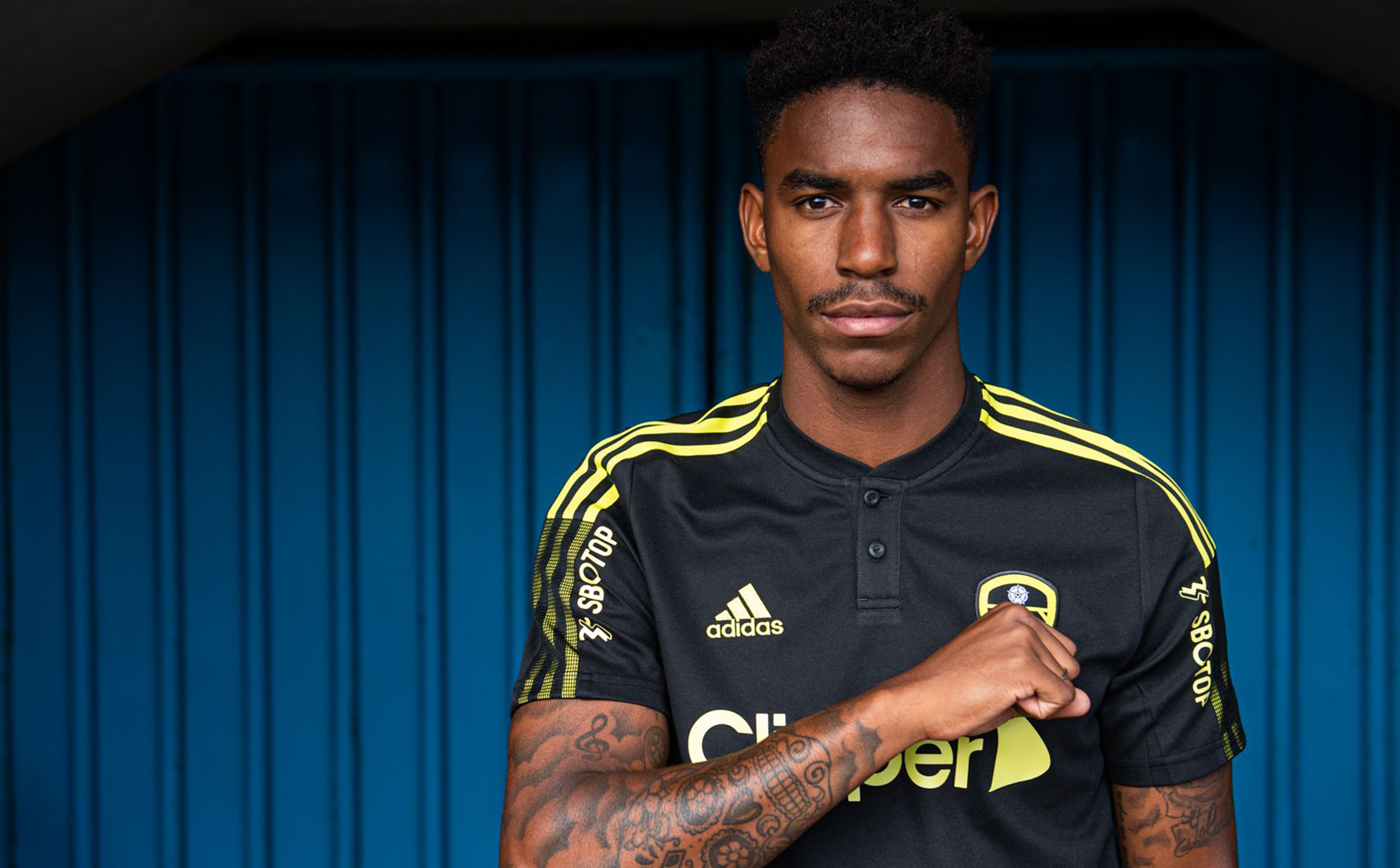 Having spent his full career so far in Spain, the 24-year-old will be welcomed by two players who he knows well in particular, whilst also mentioning what he wants to add to the team.

Firpo told LUTV: “I spoke to Rodrigo because Diego Llorente is with the national team now and he is focused with them.

“So I spoke to Rodrigo and he told me to come here and play with us, he said it will be really nice.

“I am a young player but I played in Barcelona for two years with the best players in the world. I think that’s experience for the team.

“I will try to bring my competitive DNA to the team. I want to win all games, I think in Barcelona we play a lot with the ball, here is a bit more physical.

“I think my adaptability will be good. I think it will be a good season for me and for the club.”