A view from the stands ahead of the new season.

Leeds United’s fixtures have now been announced, and with the 2021/22 Premier League season fast approaching, we caught up with life-long fan Zoe Cooper.

Having supported the Whites since being a youngster, Zoe can’t wait for the action to return. Here she talks us through her life of watching Leeds, through the ups and downs…

Zoe, first question and the one we want to know first… Why Leeds?

“Basically, like many other fans, because of my mum and dad! I was born in Lincoln but I had no choice! My mum is local and grew up a massive Leeds United fan, my dad is from Lincoln but also supported Leeds as a kid, so they have had it in them their whole life, I think I would have been disowned if I hadn’t followed!

“They started to take me to Leeds games when I was old enough and anyone who goes to a match and goes to Elland Road, especially 20 years or so ago when we were still Premier League, it was just amazing. I think as soon as I went, I just fell in love and I have been going ever since.” 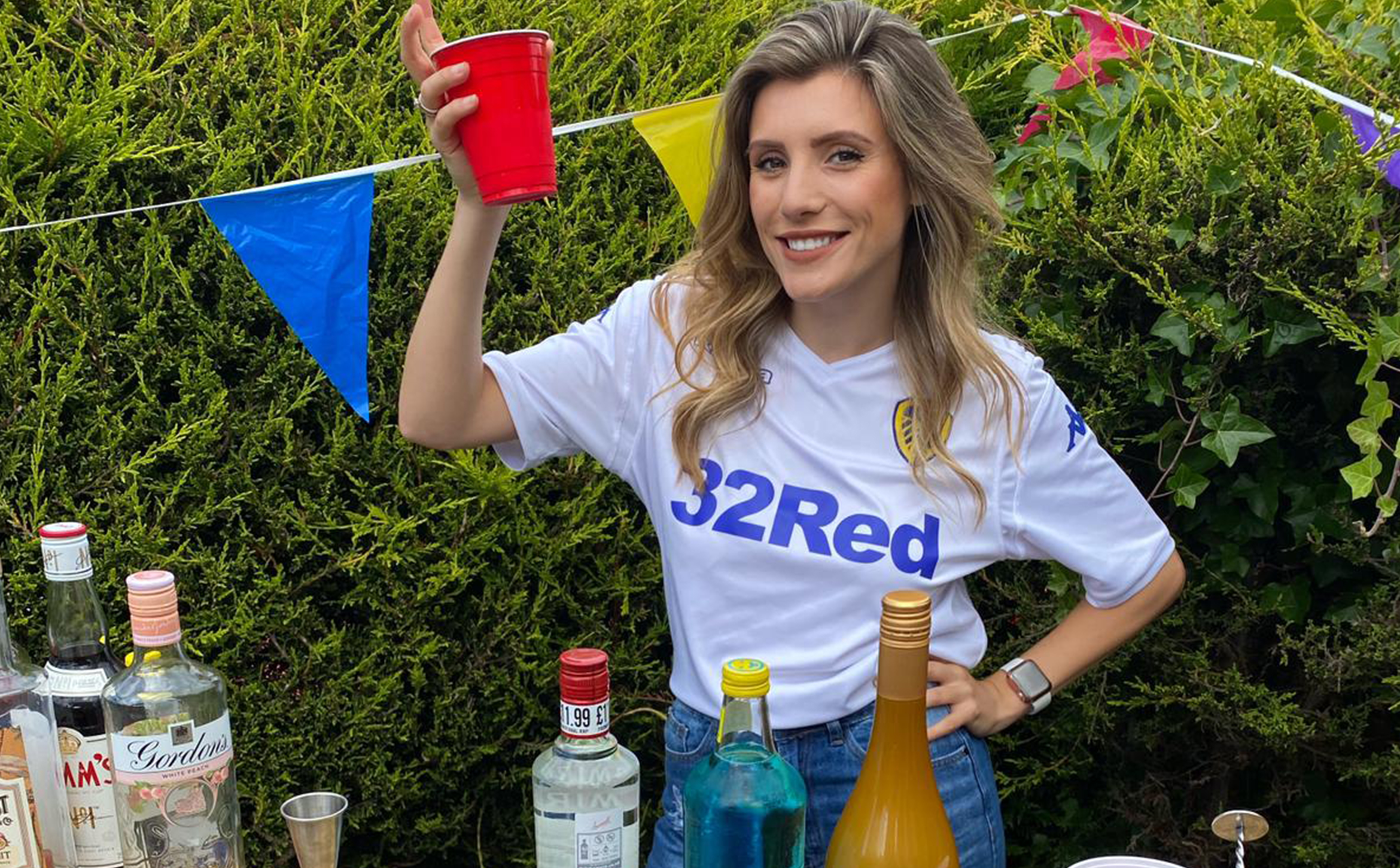 We are sure you’ve missed the games over the last 12 months, just how often did you manage to get to games prior to lockdown and who did you go with?

“Yeah, definitely we’ve missed it. I usually just go with my mum and dad and my sister as well at times. I used to go to loads of matches when I was younger but then I went to University quite far away, so I had to stop going to as many and rely on the tele or Twitter for the games I couldn’t make. Luckily, in the summer Bielsa arrived, just before he was appointed my mum decided to just buy me a season ticket which was perfect timing as I don’t think I would have got one otherwise the way things have gone now. I was so lucky to get a seat right next to my mum and dad so it’s been perfect really, and I will never give it up!

“I still live up north where I went to Uni, so they drive up from Lincoln and I drive down from the North East. It’s a great way to see each other and go to the football, we usually make a real day of it. All of the people sat around us have become friends, we all know each other and get along really well. The best way to describe it is the ‘Leeds family’. During lockdown, I watched most the games with a laptop or iPad set up next to me on FaceTime to my mum and dad. We’d all be watching the game on the tele, and having the camera on us at the same time so we could sort of be together as well.” 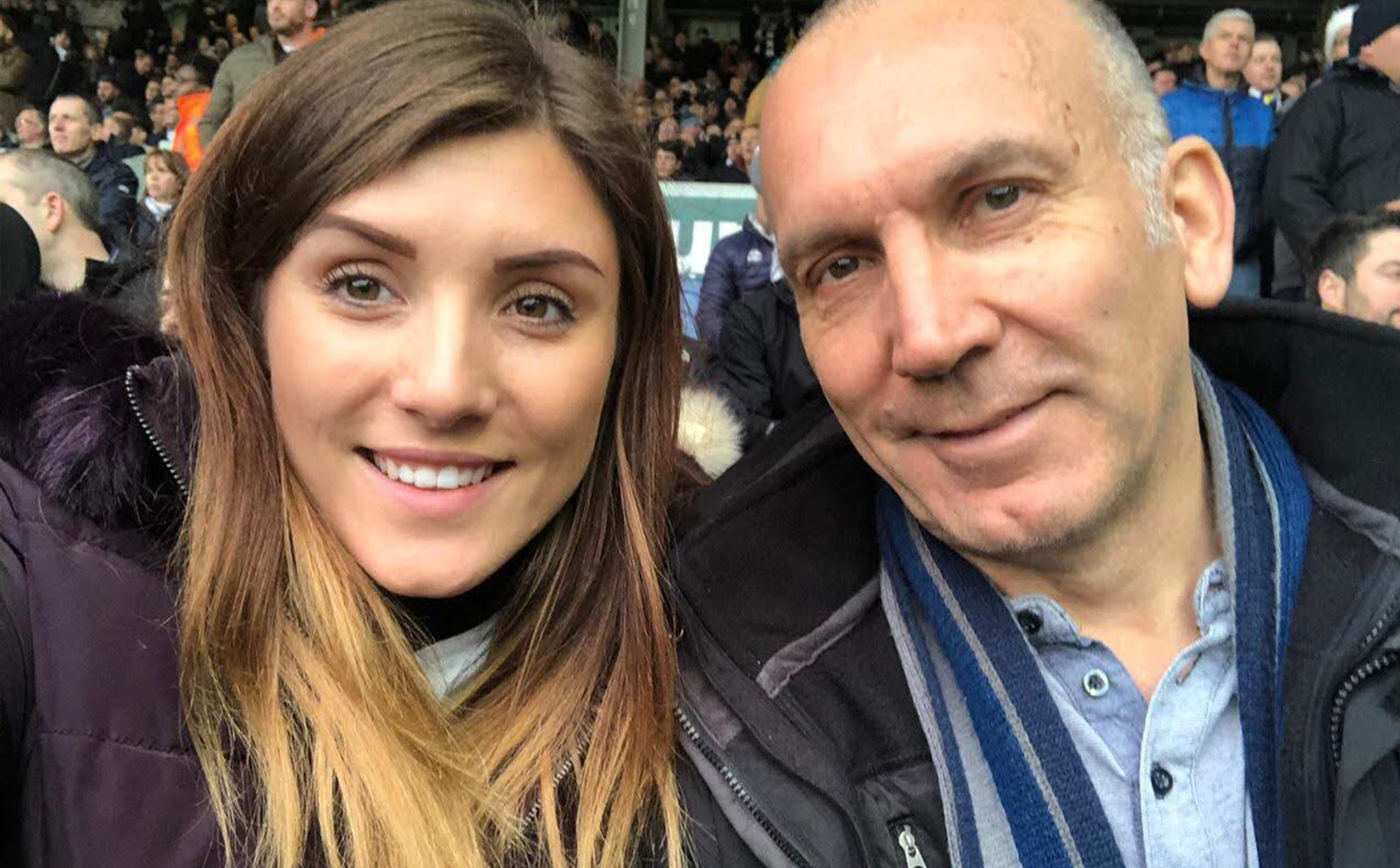 It’s clear to see you enjoy the games with your family, but do you feel like you are part of a second family with Leeds United?

“Yes. You don’t know what it is until you’re involved in it. As far as football fans go, Leeds United is not the same as anywhere else, it’s really niche, once you’re in you are in and you are part of the most amazing set of people, another family really is the only way to describe it and you really do go through some ups and downs together! There is also no getting out of it, you will always gravitate back if you have a little break, you’ll miss it too much.

“I have been to some games previously on my own and as a female, I imagine some may not want to do that on their own but the times I have, I have been nothing but welcomed and there is always someone you’ll recognise or you just make new mates. You’ll know absolutely nothing about anyone else’s life but the fact you love Leeds just brings people together. Up in Newcastle where I live now, I get a wave or a horn blown at me here and there because I have a Leeds United teddy in my car on full display, we’ve just got fans everywhere!” 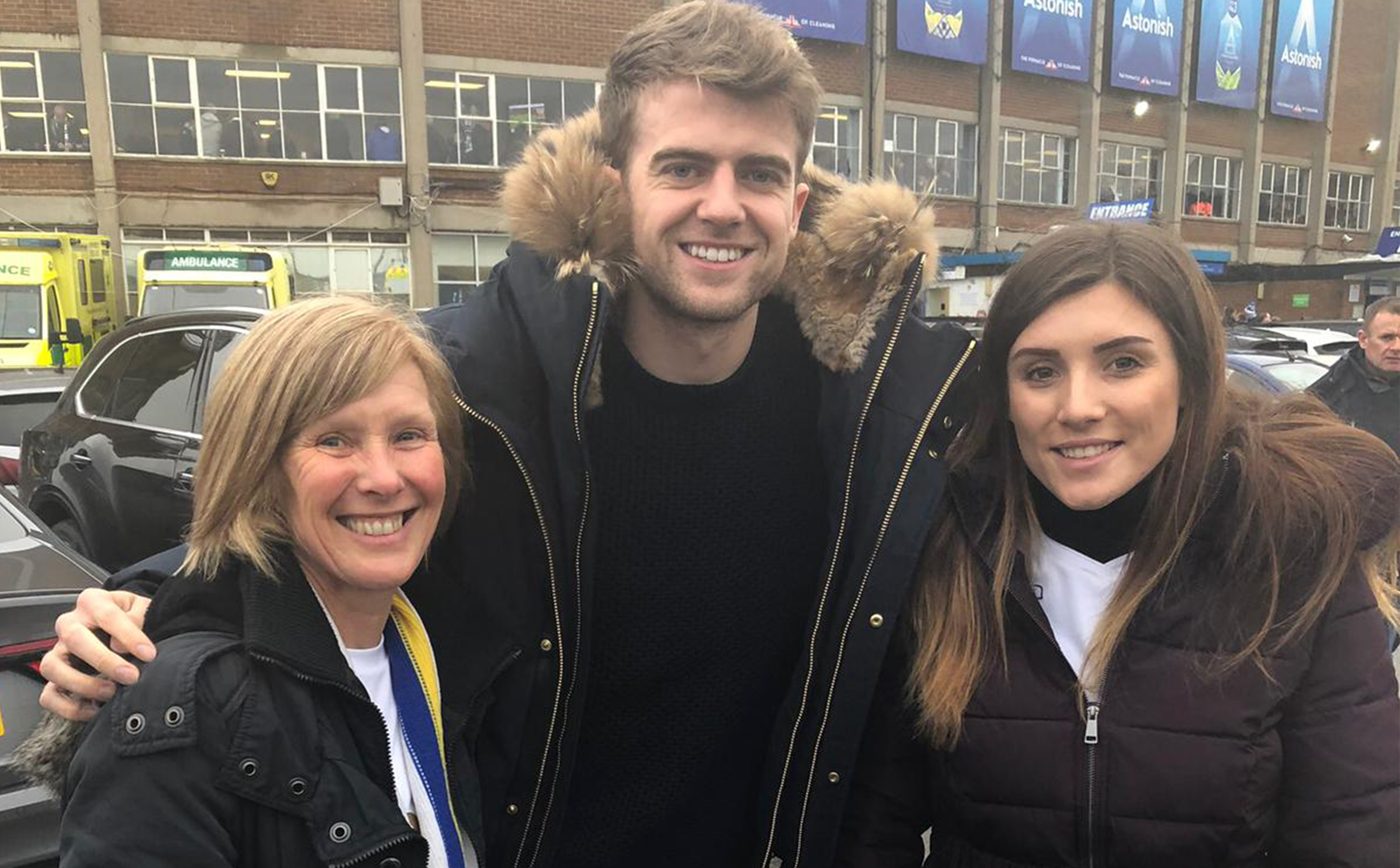 As we look to continue this amazing journey, let’s take a trip down memory lane. What has been the best moment for you, supporting the Whites?

“It’s quite hard because we missed promotion, I feel like that would have been the one. Because we weren’t there for that, I’ll go for the promotion against Bristol Rovers from League One. That was just absolute chaos, I’ll never forget Jonny Howson coming on and scoring that worldie. Then when Jermaine Beckford scored and we got promoted, wow. I was a lot younger, but I just remember everything about the day and the match.” 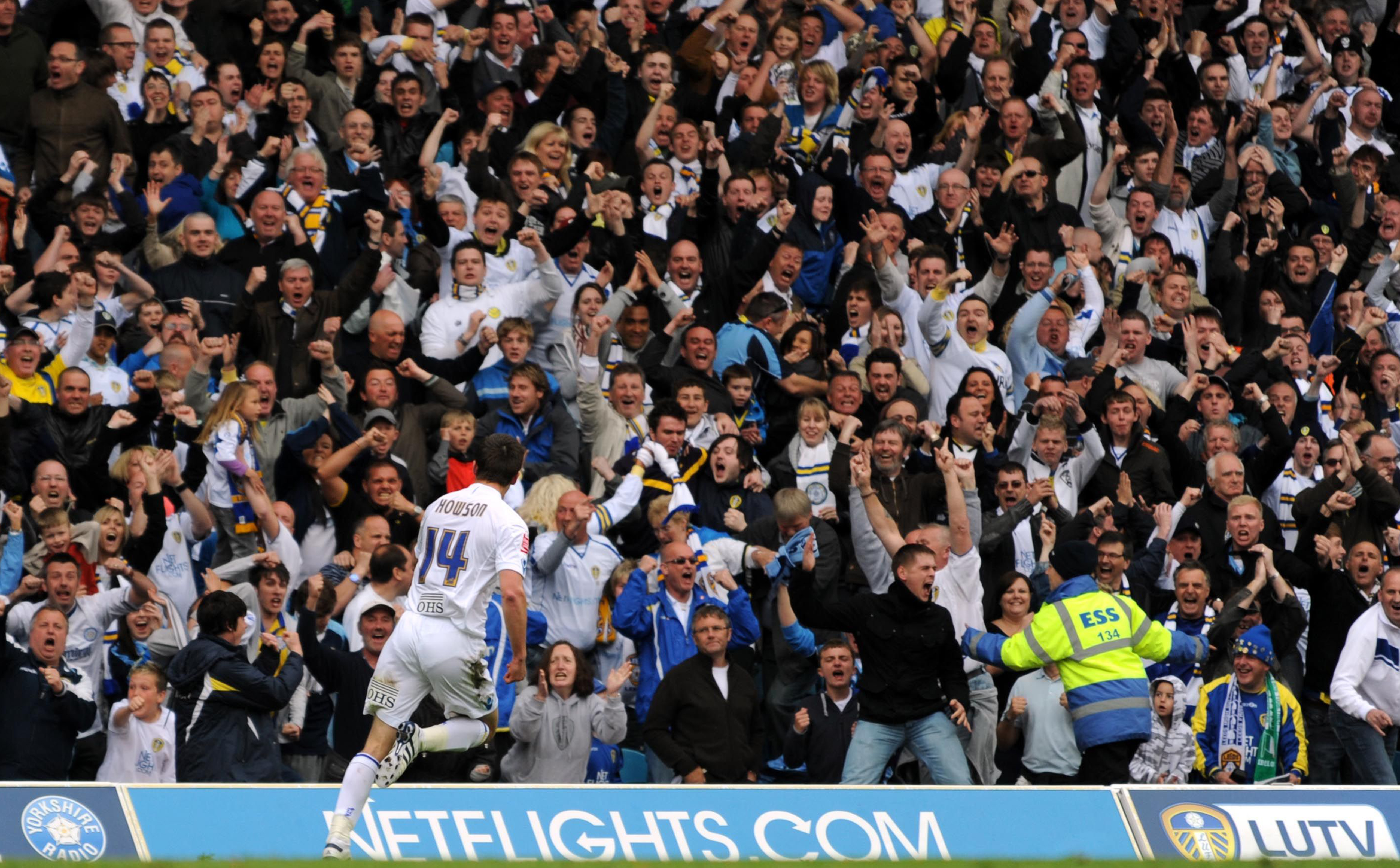 You mentioned earlier your first experiences of Elland Road were in the Premier League, what are you most looking forward to now you can do that again soon?

“Being there and seeing it! I went to the West Brom game which was really good but it wasn’t the same without everyone else. The first match when everyone is back will be special, it’s great that it is a big fixture against Everton, it will be amazing. I think the last time it was properly crazy and manic at Elland Road was the Derby game in the play-offs. We lost, but the atmosphere that day was just incredible and I feel like this season, it could be like that every match. I honestly can’t wait.

“I think it will be special for the players too. A lot of them will have heard about how good Elland Road can be but haven’t experienced it yet, so I am sure they will love it as well. We want everyone to experience it together, show everyone that we can hold our own in this division as well and seeing Leeds back doing well in the Premier League, playing our special style of football."