Find out more about Jamie Shackleton.

Jamie Shackleton is one of the latest players who has progressed through the youth set up at Thorp Arch into the first team.

Here we find out more about him, from the first pair of boots he bought to his favourite career moment.

“It was Leeds United against Charlton Athletic when we were in League One, I’ve got a picture of when I was stood in the stand!”

“I used to love watching Fernando Torres when he was at Liverpool.  He was my favourite player when I was six/seven years old.  He was class to watch and at his peak.”

“I was at primary school, so when I was four or five in the playground.”

“I’d say coming on for my debut against Derby County, all of my family were really proud.” 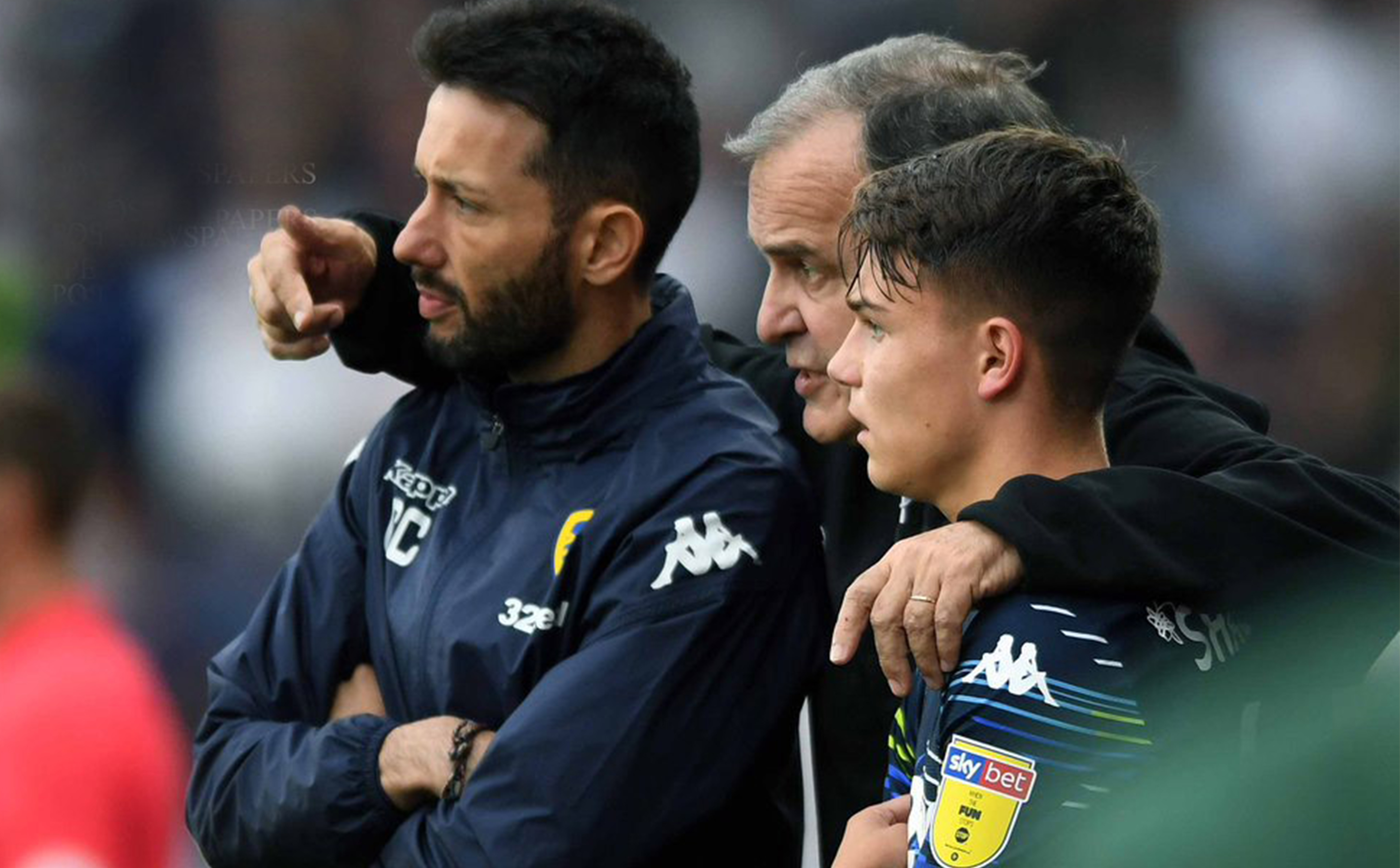 “Probably Tammy Abraham, he was really difficult to mark.”

“Other than my debut, winning away at Aston Villa.  I came on for the last part of it when we’d got it back to 2-2.  When I came on it felt right and we felt on top.   We felt like a goal was coming and for it to happen right at the end, it’s as good as it gets really, especially at a ground like that.” 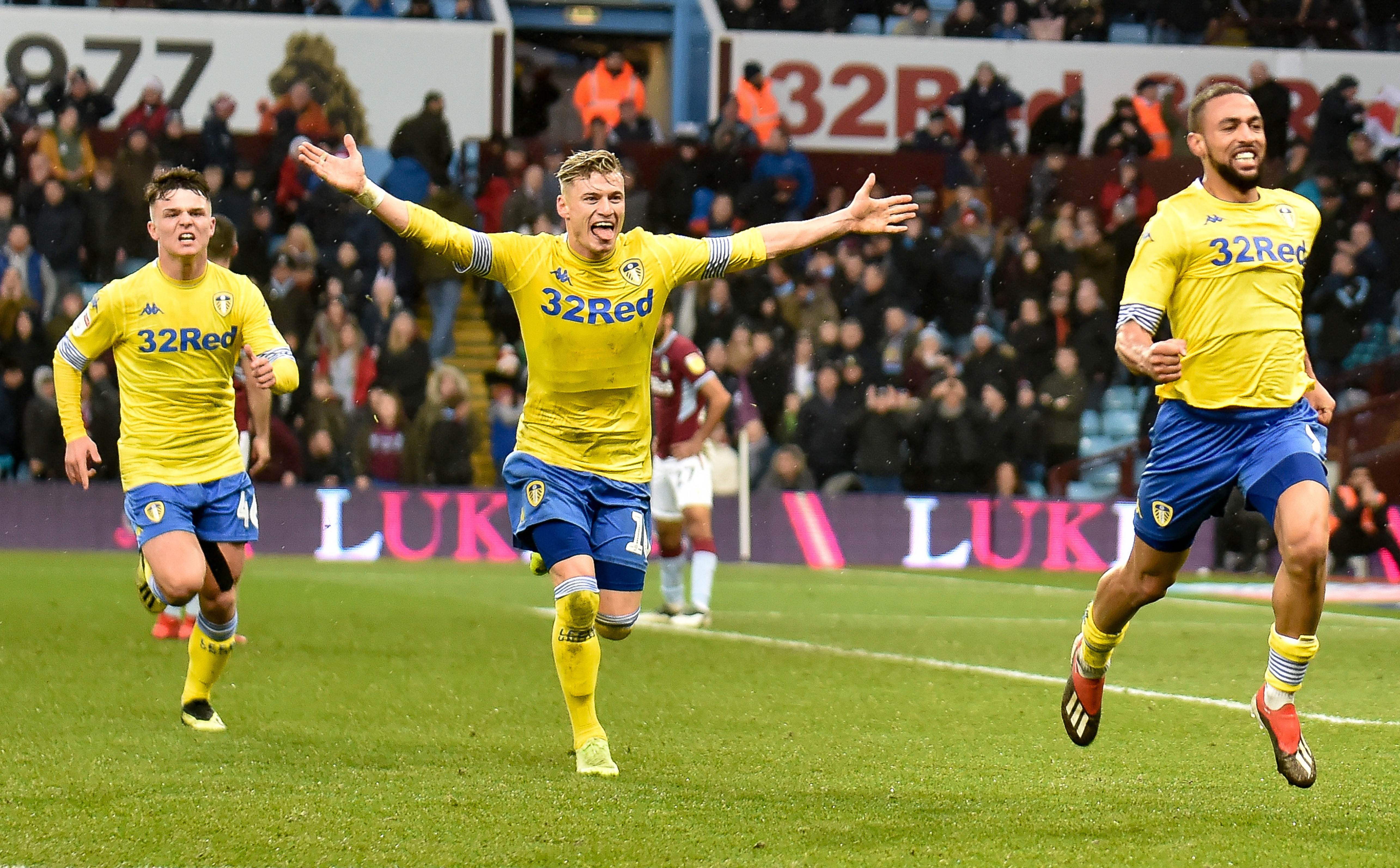 “It’s between two, but I’ll give it to Ezgjan Alioski.  It’s banter but borderline annoying!  I like his Gjanni cams, on a few he’s beating me up but it’s all funny!”

Help prevent the spread of Coronavirus by taking the following steps: