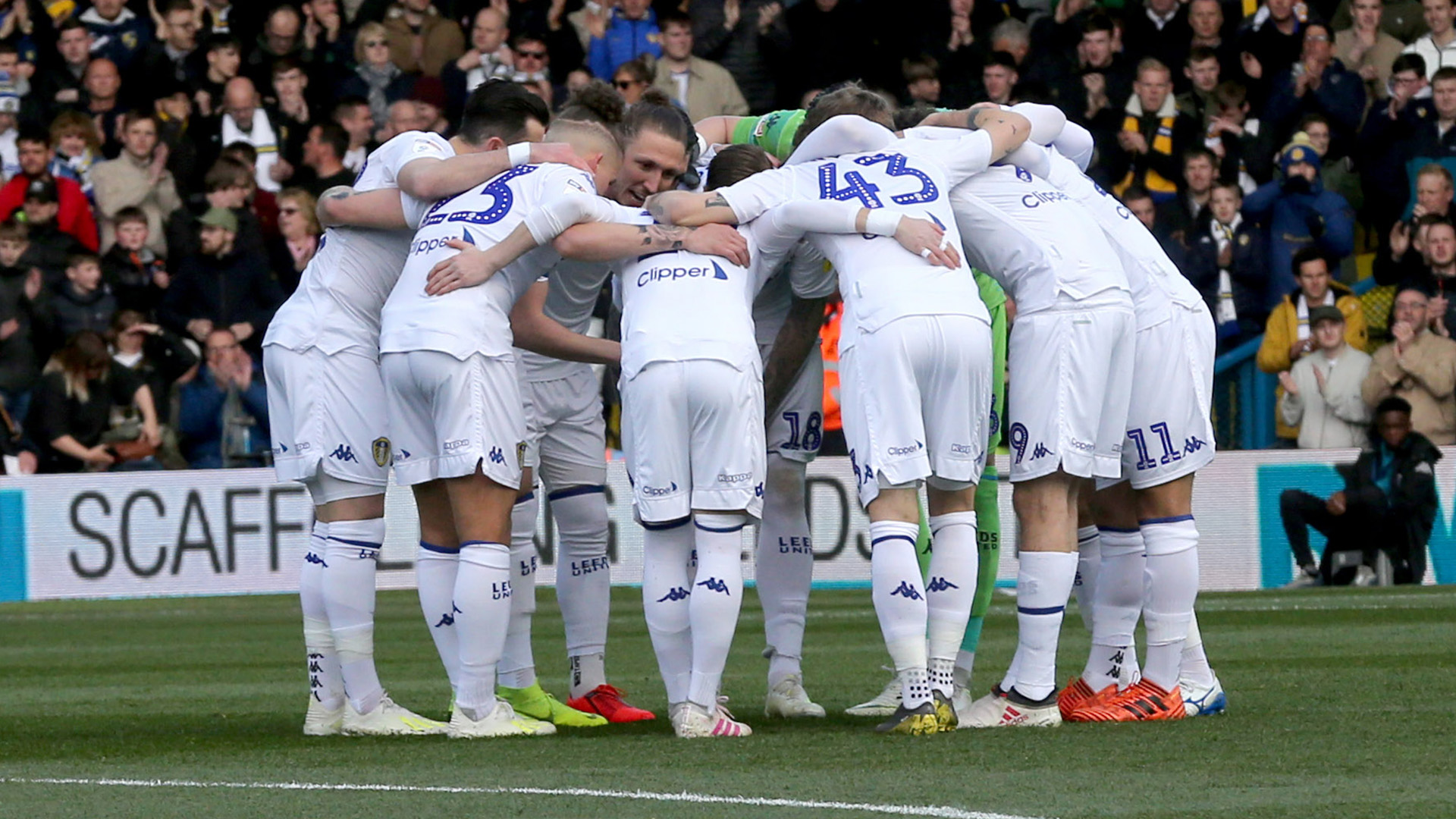 Leeds United took another step towards promotion to the Premier League with a 1-0 victory over Yorkshire rivals Sheffield Wednesday, thanks to Jack Harrison’s second half strike.

The Whites were dealt a blow, with Liam Cooper pulling up in the warm up and he was replaced by Gaetano Berardi in the starting line-up, with Leif Davis coming onto the bench.

The first real chance of the game came in the 13th minute from an Ezgjan Alioski corner.  Tyler Roberts headed at goal, but he was denied by a fine save from Kieren Westwood in the Owls goal.

Five minutes later Sheffield Wednesday nearly went in front, Gary Hooper went through on goal and rounded Kiko Casilla, but the scrambling Leeds defence forced him wide and the forward could only fire into the side netting.

Pablo Hernandez then put a cross in from the right, Patrick Bamford’s header then fell into the path of Alioski, but he could only fire over.

Tyler Roberts then struck a curling effort from the edge of the Owls box and his strike went inches wide of the post.

At the other end, Casilla was forced into a fine save, denying a Barry Bannan curling attempt from 25 yards.

Westwood then made another brilliant stop for the visitors, this time denying a Jack Harrison header following a cross from Luke Ayling.

From the resulting corner, Alioski saw a shot blocked, before Ayling saw his effort cleared off the line by Hooper from the rebound.

At another corner, Hernandez whipped in a second ball which Pontus Jansson headed over under pressure, before Roberts was again denied after he controlled a Bamford cross and fired at goal and the Welsh international fired wide with the rebound. 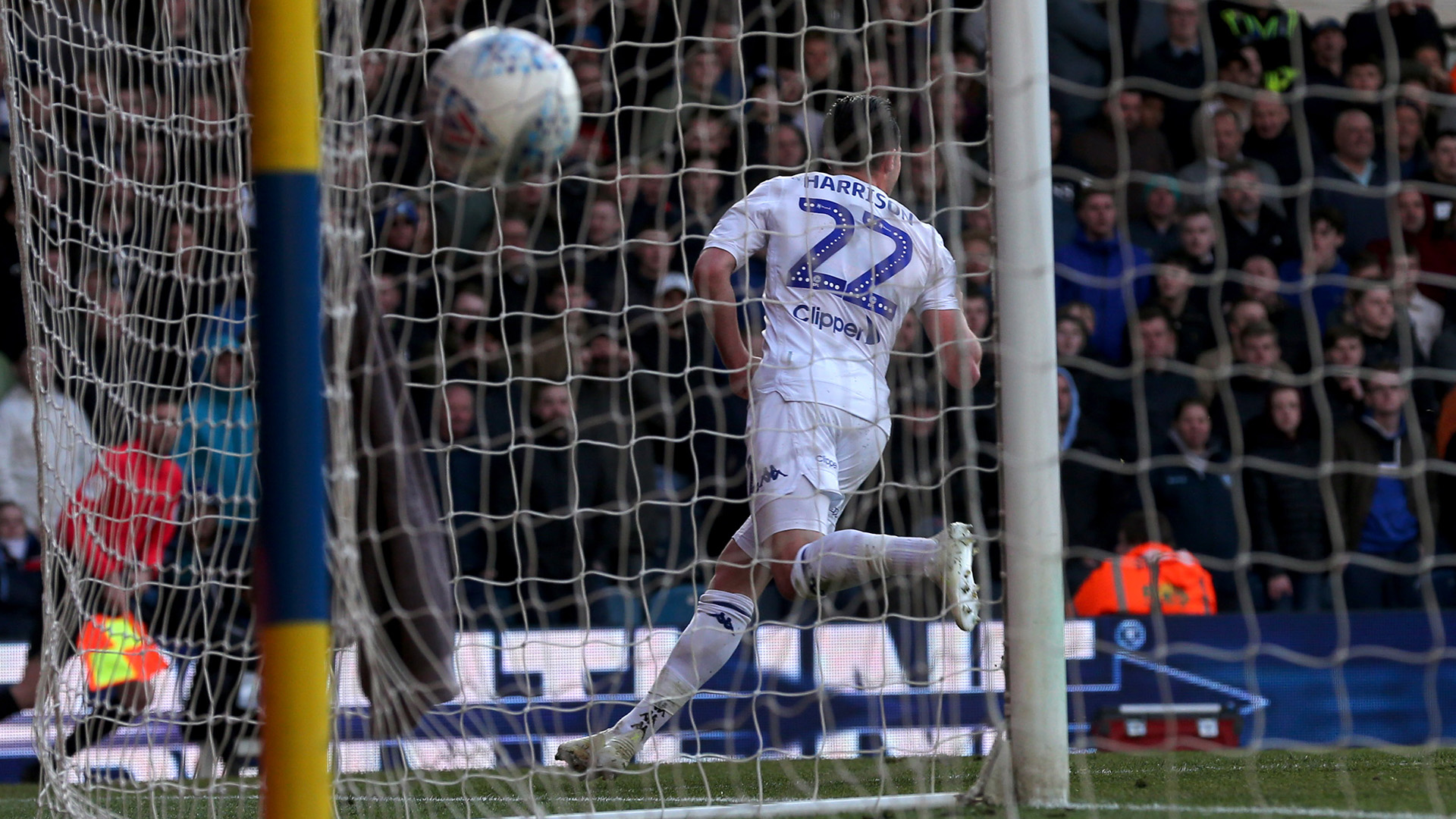 Three minutes into the second half, Leeds had a great chance at a corner when Jansson met Hernandez’s delivery, but his header was just too high.

Roberts then fired the ball across the face of goal, it then hit Bamford, before he headed wide from the ground.

Hernandez then hit a powerful effort from 25 yards, but his effort went over the crossbar, before Roberts also struck over from the edge of the box.

Alioski then went for a spectacular strike from 30 yards, which wasn’t far away from finding the top corner.

Ayling then found Harrison at the back post with a cross and he pulled the ball back for Bamford, whose effort trickled agonisingly wide of the post.

Leeds eventually got the breakthrough in the 65th minute.  Hernandez fired in a low cross from the right, which was turned into the far corner superbly by Harrison, as Elland Road erupted.

Roberts struck over from 20 yards as Leeds pushed for a second, before substitute Kemar Roofe had the ball in the back of the net for the Whites, but saw his strike chalked off for offside.

In the closing stages Adam Forshaw broke down the right wing before laying the ball off to Roofe, but he scuffed his effort wide.

Forestieri then saw a shot brilliantly blocked by Berardi and Marco Matais fired the rebound into the side netting.

Leeds then had the chance to seal it in stoppage time, when Hernandez saw an effort blocked into the path of Roofe, but he struck wide.

The Whites then saw out the closing seconds of the game, to come away with a vital three points, with Leeds now three points clear of Sheffield United in third, after they dropped points at home to Millwall earlier in the day. 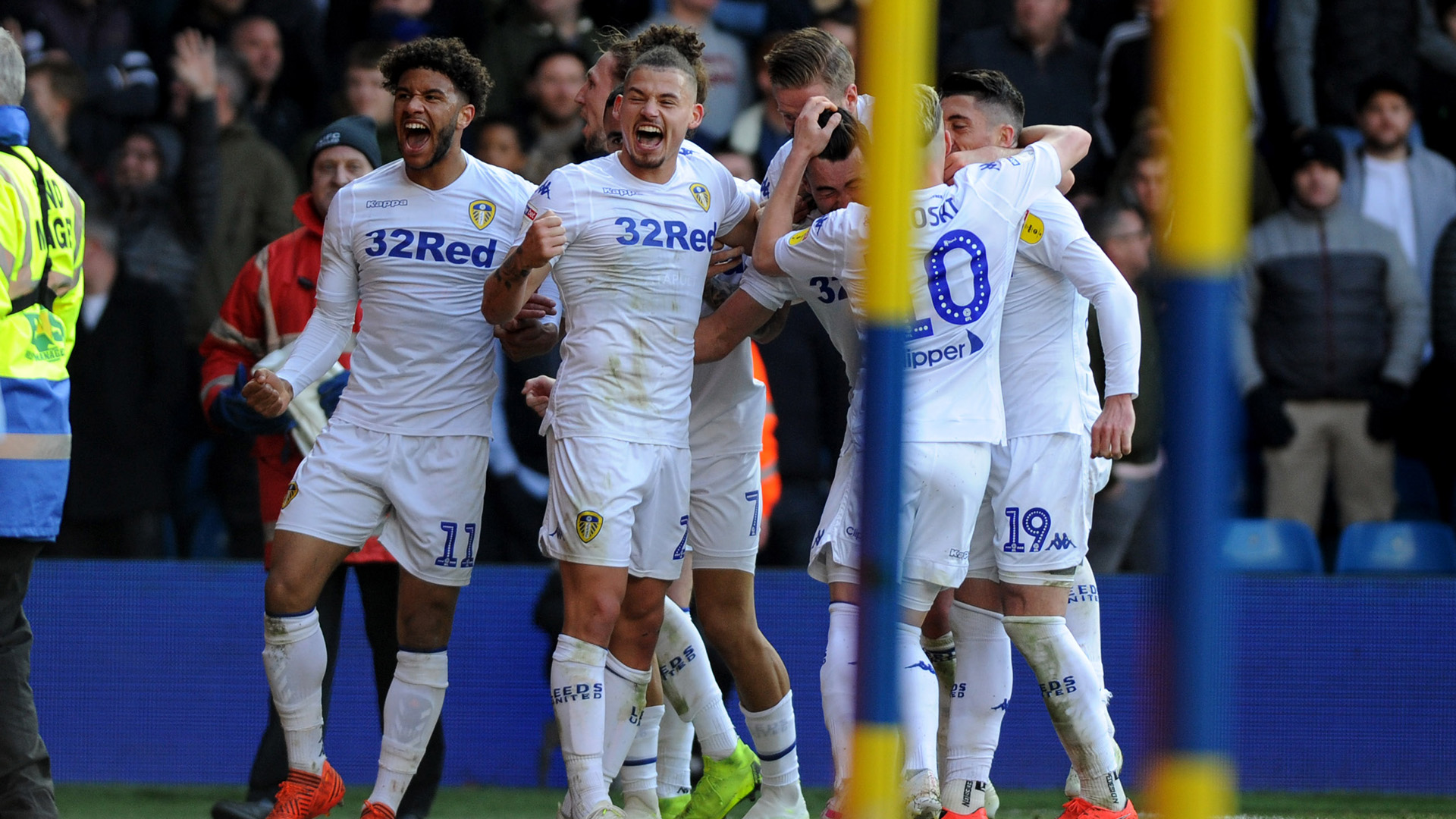