The young goalkeeper produced a man of the match performance at Elland Road, to help the Whites pick up a point.

Leeds were hoping to back up the victory against Bolton Wanderers last time out on home soil, but were unable to do so.

“It is a bit of mixed emotions, I thought the game was there for the taking for us,” said Peacock-Farrell.

“I thought we dominated, pretty much all the way through, even when we were down to ten men we had gone down to ten men, there was a chance for us to win it, but unfortunately we didn’t get that today.

“It is nice to make some saves, but I would rather make none and we have a nice tidy game and win 2-0, but that is how it is sometimes.

“The game was there for us to win, Sunderland came and tried their best and they tried to stop us, but we have to win those games and that is why we are where we are.

“We all want to win and we are a bit disappointed we haven’t.”

You can see the full interview with Bailey Peacock-Farrell below: 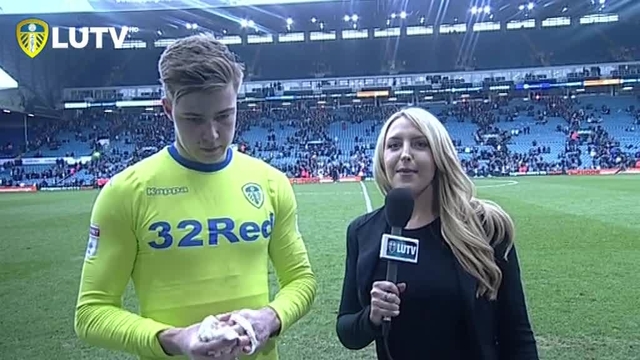