1) Yosuke Ideguchi was born on Friday 23rd August 1996 in Fukuoka, Japan. The following day Leeds United beat Wimbledon 1-0 at Elland Road, thanks to a goal from Lee Sharpe.

2) After working his way through the youth ranks at Aburayama Kameriazu, Ideguchi joined Gamba Osaka’s Academy in 2009 at the age of 13. Gamba are Japan’s second most accomplished side, with the Academy known for developing players such as former Arsenal, Fulham and West Brom midfielder Junichi Inamoto. 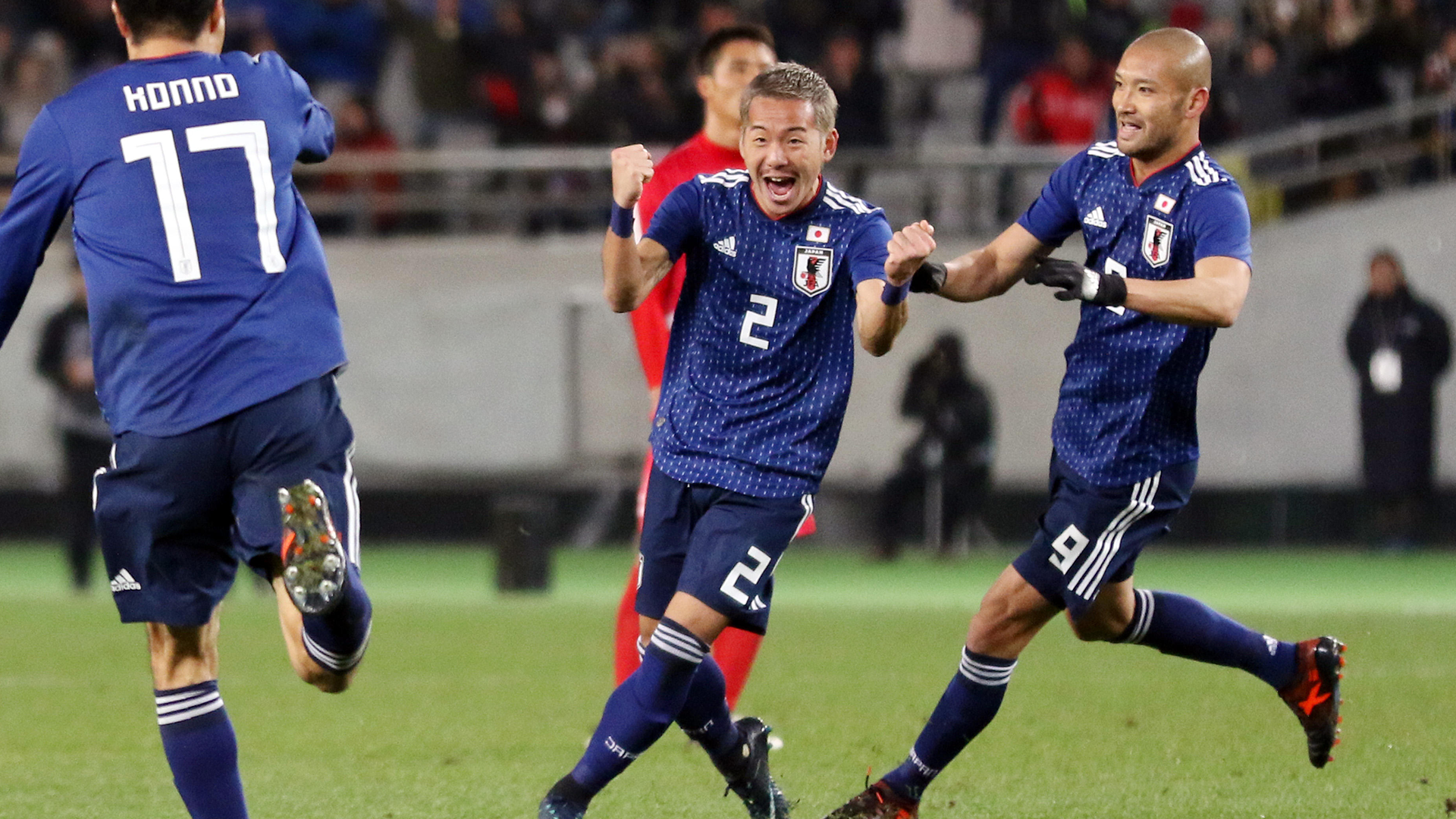 3) During the 2014 season, Ideguchi would make his debut for the Gamba Osaka first team, featuring twice in the J League Cup (against Sagan Tosu and Kashima Antlers), which the club would go onto win.

4) In 2015, Ideguchi started all four of Gamba Osaka’s Emperor’s Cup games, helping them lift the trophy in front of 43,809 fans after defeating Urawa Red Diamonds 2-1. He would also feature 10 times in the league, as Gamba finished runners-up. 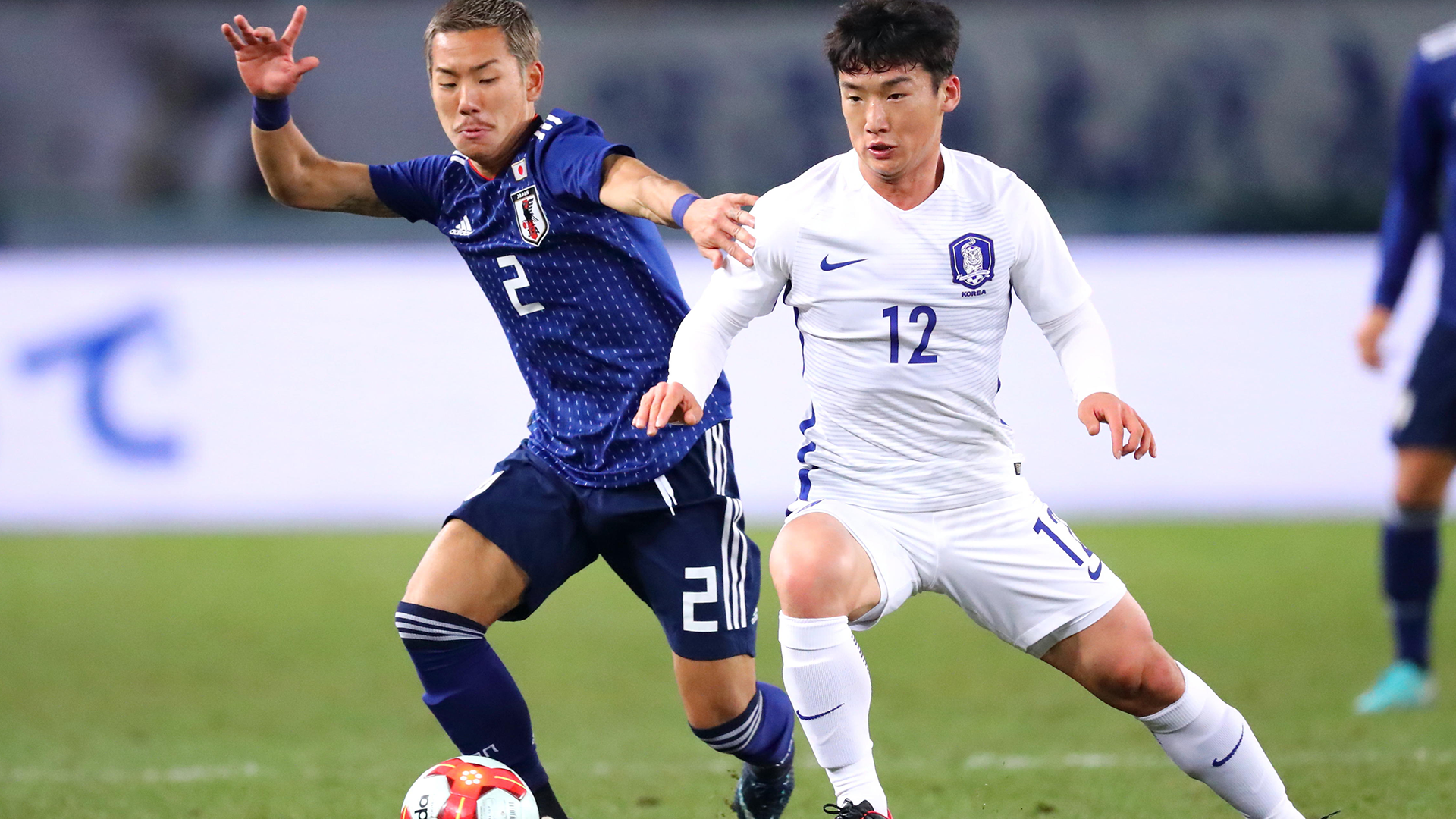 5) 2016 was a breakthrough year for Yosuke Ideguchi, as he helped Japan win the AFC U23 Championship in Qatar, grabbing a goal against Saudi Arabia in the group stages. Winning the tournament also helped seal Japan a place at the 2016 Olympics.

6) In 2016, whilst Gamba Osaka finished 4th in the J1 League, Ideguchi won the prestigious Rookie of the Year Award for his outstanding performances throughout the season. Previous winners of the award include Shinji Ono (Feyenoord), Takuma Asano (Arsenal), and Hiroki Sakai (Marseille). 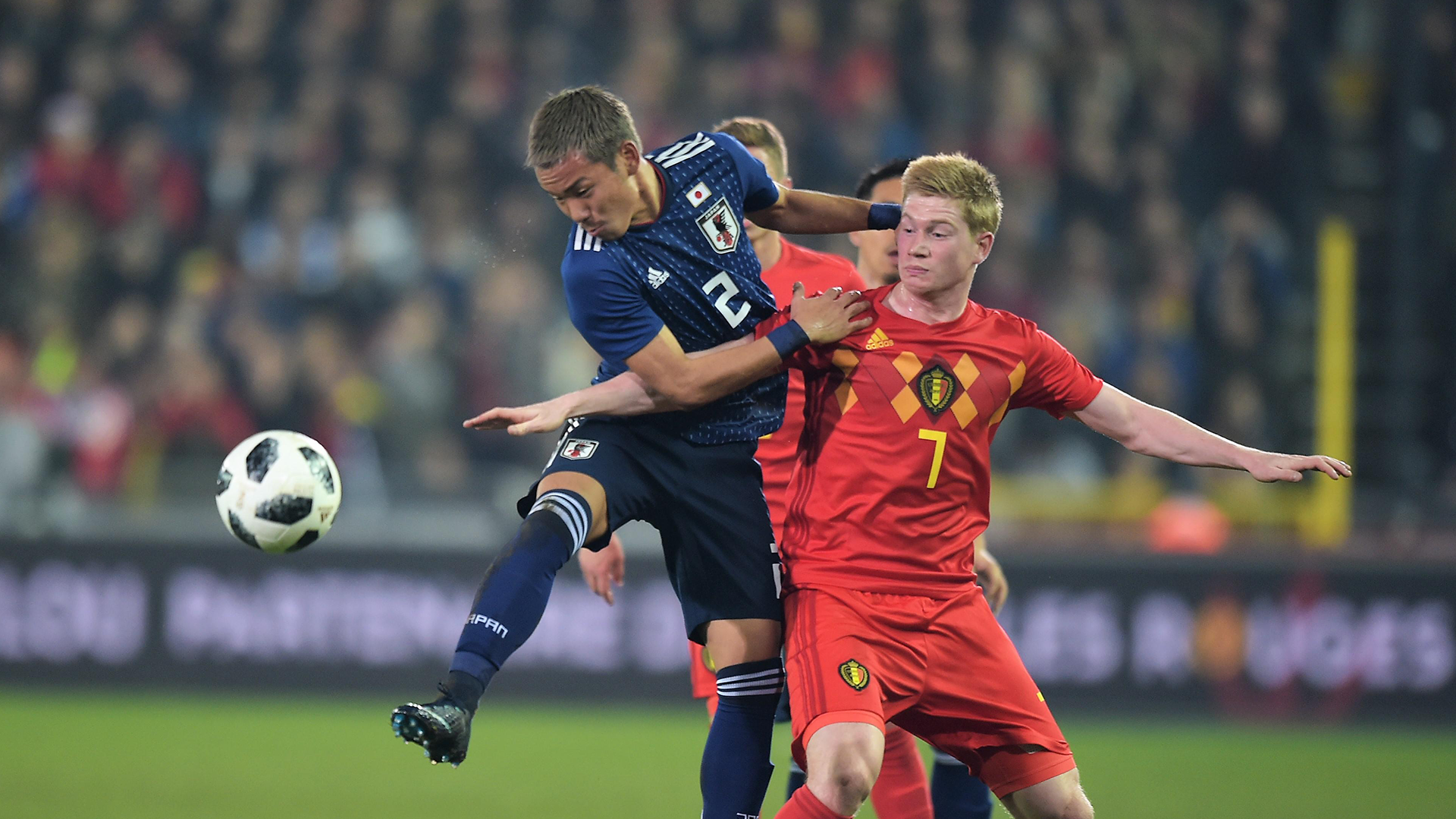 7) After helping Gamba Osaka to the J League Cup Final, football journalists also chose Ideguchi to be the 2016 recipient of the New Hero Award, which is presented to an under-23 player who made the biggest contribution in the competition.

8) On 31st August 2017, Yosuke scored his first international goal, a stunning shot which sealed Japan’s qualification for the 2018 World Cup, as they defeated Australia 2-0 at the Saitama Stadium. 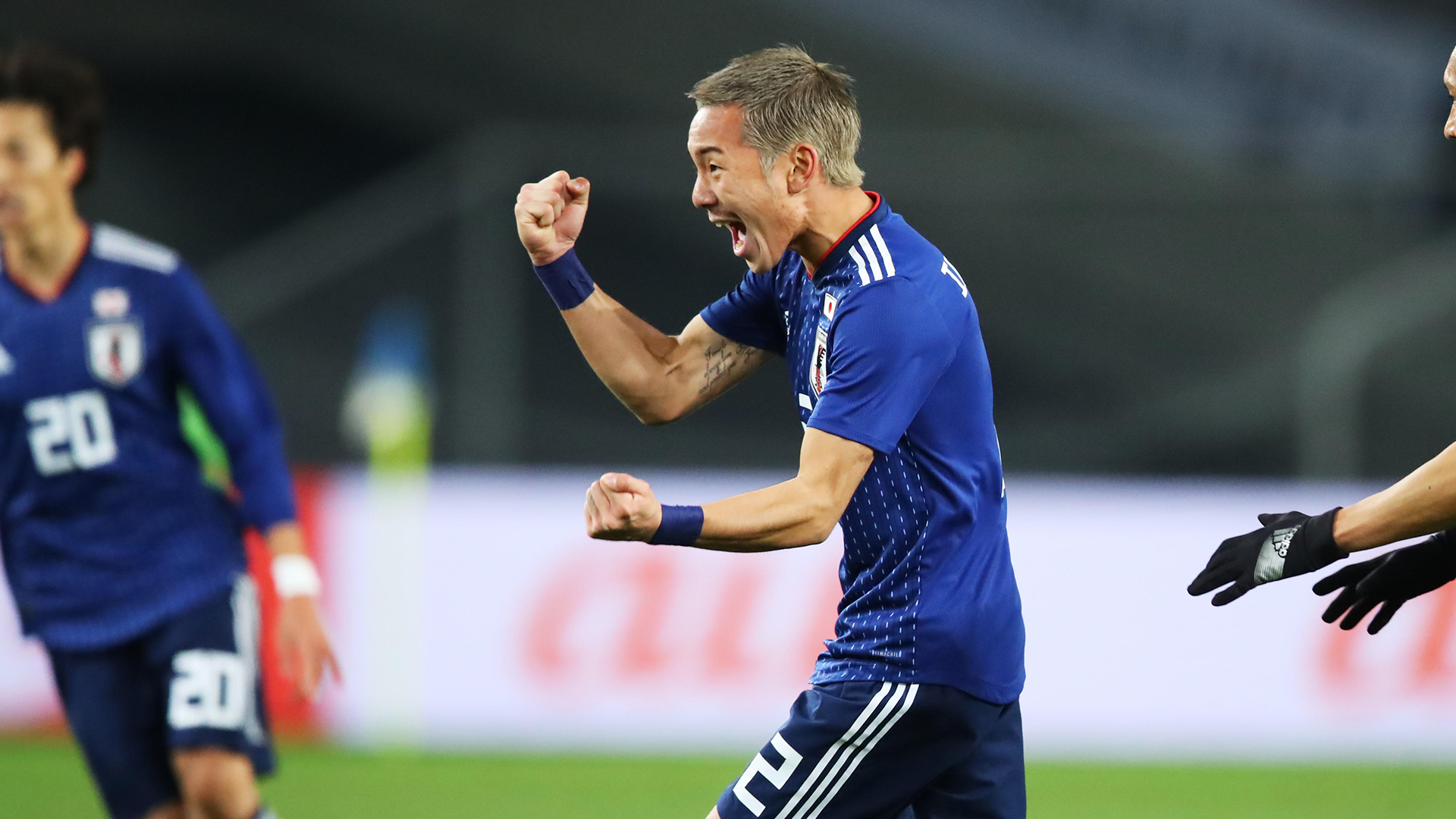 9) On 9th December 2017, Yosuke scored the only goal in a 1-0 win over North Korea, which would help Japan finish runners-up in the EAFF E-1 Football Championship.

10) In a season when Gamba finished 10th, Yosuke Ideguchi was the only player from the club to be named in the J League’s Best XI﻿