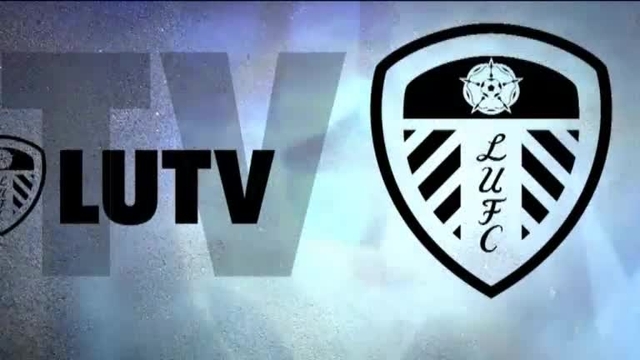 Garry Monk provides the team news ahead of Sunday's season-opener...

Garry Monk has a fully fit squad to choose from for Sunday’s season-opener away to Queens Park Rangers, with defender Liam Cooper returning to full training earlier this week.

A slight muscle injury sidelined Cooper for all five pre-season friendlies, but the centre-half is back in contention for the lunchtime trip to Loftus Road as United’s Sky Bet Championship campaign gets underway.

Full-back Gaetano Berardi was also ruled out of United’s summer schedule but is available for selection once again, while new addition Pablo Hernandez is pushing for a debut after joining on a six-month loan earlier this week.

“It’s the perfect situation to be in,” said Monk. “It makes it a bit more difficult for a manager, but it’s fine – like I’ve said before, we’ve got a lot of games and all of the squad will be used.

“They’ll all play an important role in what we’re doing.

“All of the squad are available and ready for selection – we’re looking forward to Sunday.”

Monk bolstered his options this week with the arrival of Hernandez – someone he played alongside and managed during his time at Swansea City – and the United boss believes the Spaniard will bring a number of key characteristics to the squad.

“Pablo comes in with great experience and great quality,” said Monk. “He will add to the squad and help the younger players with his experience and the way that we play.

“I’m delighted to get Pablo in – he’s a fantastic professional as well. All of those things will only improve us as a team and those younger ones in terms of lending that experience to them.

“He’s very versatile and of great quality. He’s played at a very high level throughout his career.

“Having that within the squad will always add quality and options for where we need to go forward.”

Asked about the possibility of further signings before the transfer window shuts later this month, Monk added: “I think you’re always looking to strengthen, of course we are.

“A couple of others would be good and that’s what we’re trying to work towards. But when they happen, I’m sure you guys will know first.”