Final PL2 match of the season!

Andy Taylor’s Leeds United Under-23s take on Arsenal Under-23s away from home, in their final match of the Premier League 2 Division One season.

The Whites travel to face the Gunners at the Emirates Stadium on Friday night (7pm), hoping to end the season on a high with everything still to play for down the bottom end of the standings.

Neither team can be relegated from the division on Friday night, but safety for one of Leeds or Everton can be assured. The scenario for Leeds is simple, with Taylor’s side going into the game knowing that a win against Arsenal would take them above Everton on goal difference, if the Toffees also lose at Manchester City, which would then guarantee safety.

If Everton win or draw away at champions Man City, or Leeds draw or lose at Arsenal, they will secure their own safety by doing so, leaving the Whites at risk of being caught. Current 13th placed Chelsea are set to play on Sunday away at Blackburn Rovers, so the Blues will need points in their remaining matches if they are to overtake Leeds or Everton in their battle to stay up. 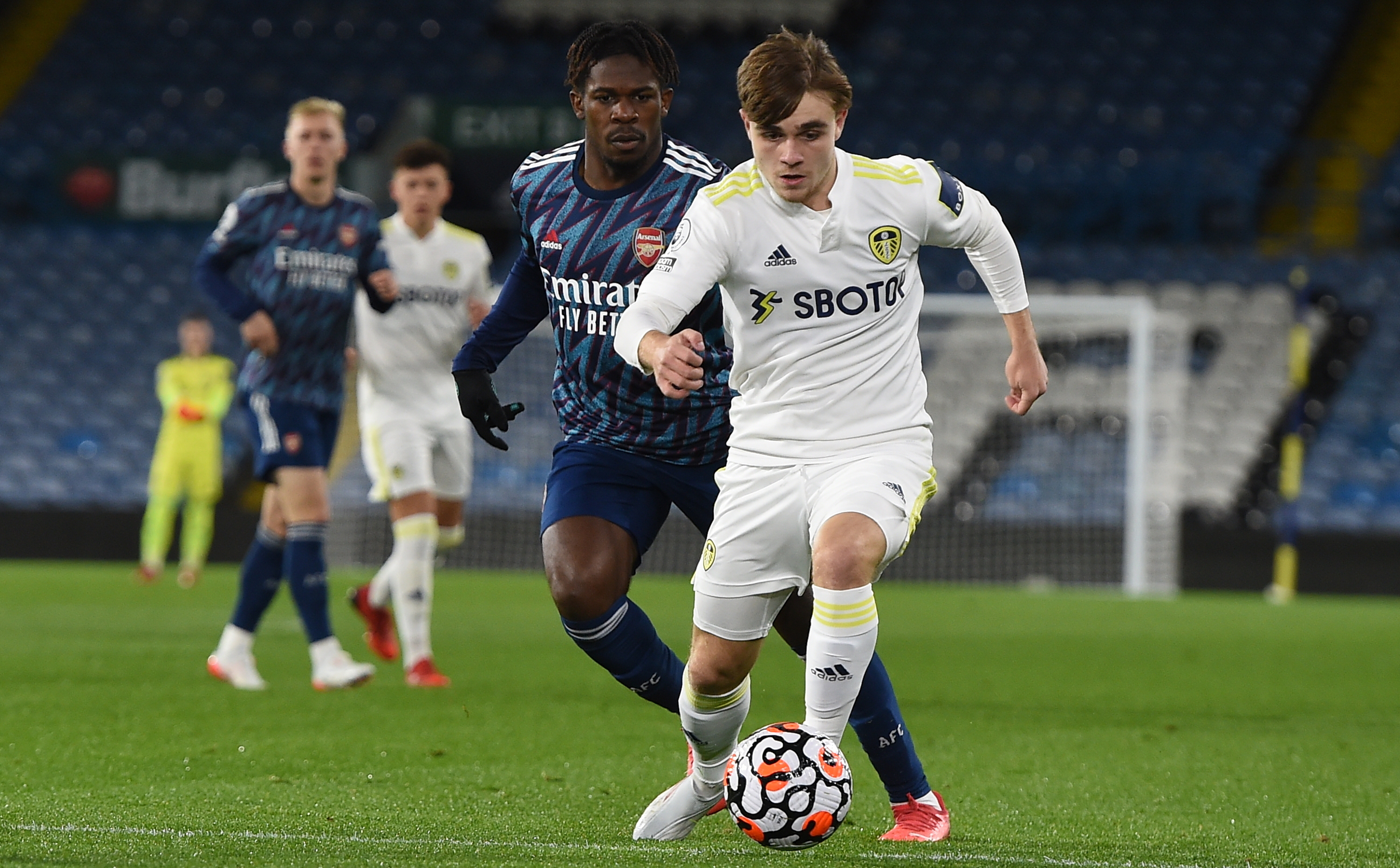 Onto the game itself, both teams go into Friday night’s clash aiming to return to winning ways. Arsenal are without a victory in their last four matches, which have all been draws, whilst the Whites have suffered back to back defeats against Manchester City and Brighton.

The Gunners are third in the table after an impressive season which has seen them lose just five out of 25 matches - the only team to better that stat is champions Man City, with four. For the hosts, Flo Balogun is the top scorer with 14, but he is now out on loan at Championship side Middlesbrough.

When the two teams met at Elland Road in October, an entertaining clash was played out which saw the North Londoners take all three points, in a second half comeback. Goals from Sam Greenwood and Max Dean on that day were not enough, as Arsenal ran out 4-2 winners.

Friday night is now the final fixture of the 26 game campaign for both teams and a win for Arsenal could secure third spot, whilst Leeds need the points for very different reasons.

The match will be shown live on LUTV for supporters to watch. We will also have full online blog updates throughout, right here on leedsunited.com, with a report and reaction to follow after the conclusion of the game along with highlights, on LUTV.

Who is in charge of each side? 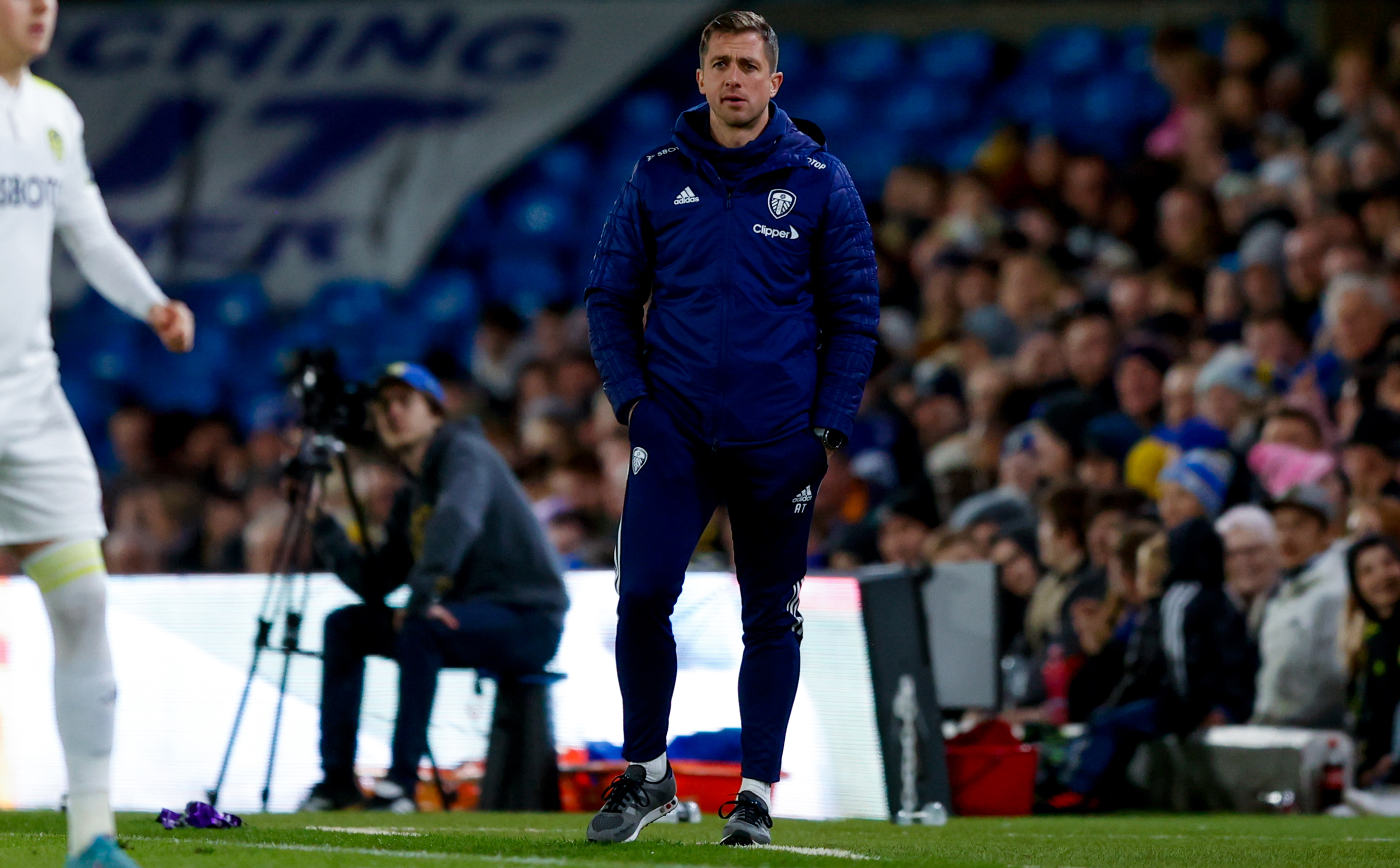 Kick-off is at 7pm and for fans can watch live on LUTV! We will also have full online blog updates throughout the match right here on leedsunited.com, with a report and reaction to follow after the conclusion of the game along with highlights, on LUTV. 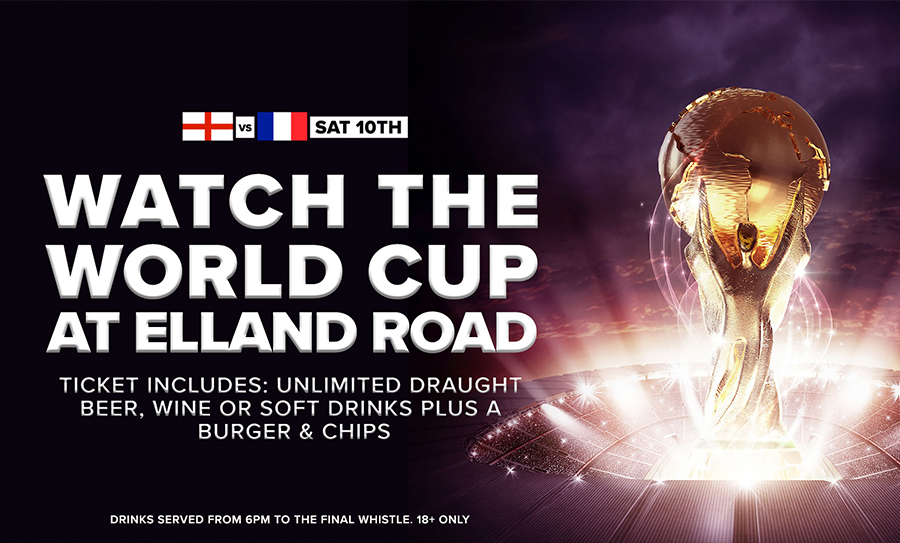