He made his Leeds debut against Aston Villa on 23 December 2018, with the Whites running out 3-2 winners at Villa Park.

Davis played three times in the Sky Bet Championship during the 2019/20 season, in which Leeds were crowned champions. 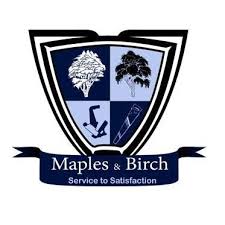