The Whites will face Yorkshire rivals Hull City Ladies in Tadcaster, where they will be looking to begin their 2022/23 campaign with three points.

Looking ahead to the game and reflecting on pre-season so far, we caught up with newly appointed manager, Rick Passmoor.

Rick, you’ve had a few weeks at the club now, how has pre-season gone for you and the team as we approach the big kick-off?

“The team have put everything into it, they’ve been at 100 per cent. I am challenging them and setting new targets for them. A lot of things are very, very new for them going into a different sort of mindset for what we want to do with Leeds United Women, not just this season but over the longer-term. The squad have applied themselves in training and we now need to go to the next level.”

What can we expect to see on the pitch from a Rick Passmoor team over the season?

“We’ve done some work around how we are off the ball and pressurising the opposition, now it’s about if they can sustain that on a more regular basis game by game. What we want to do is win the ball back to create opportunities, but the other point we’ve touched on is being composed in possession. We want to see them playing through the thirds and when you are in training, it’s a different environment to a game, so you’ll get a lot more positive results from that. On a game day there are so many variables where you will be tested and challenged. What you have to do is have belief in what you are trying to do, have belief in how we want to play and get all those mistakes out the system to be ready for the big kick-off.” 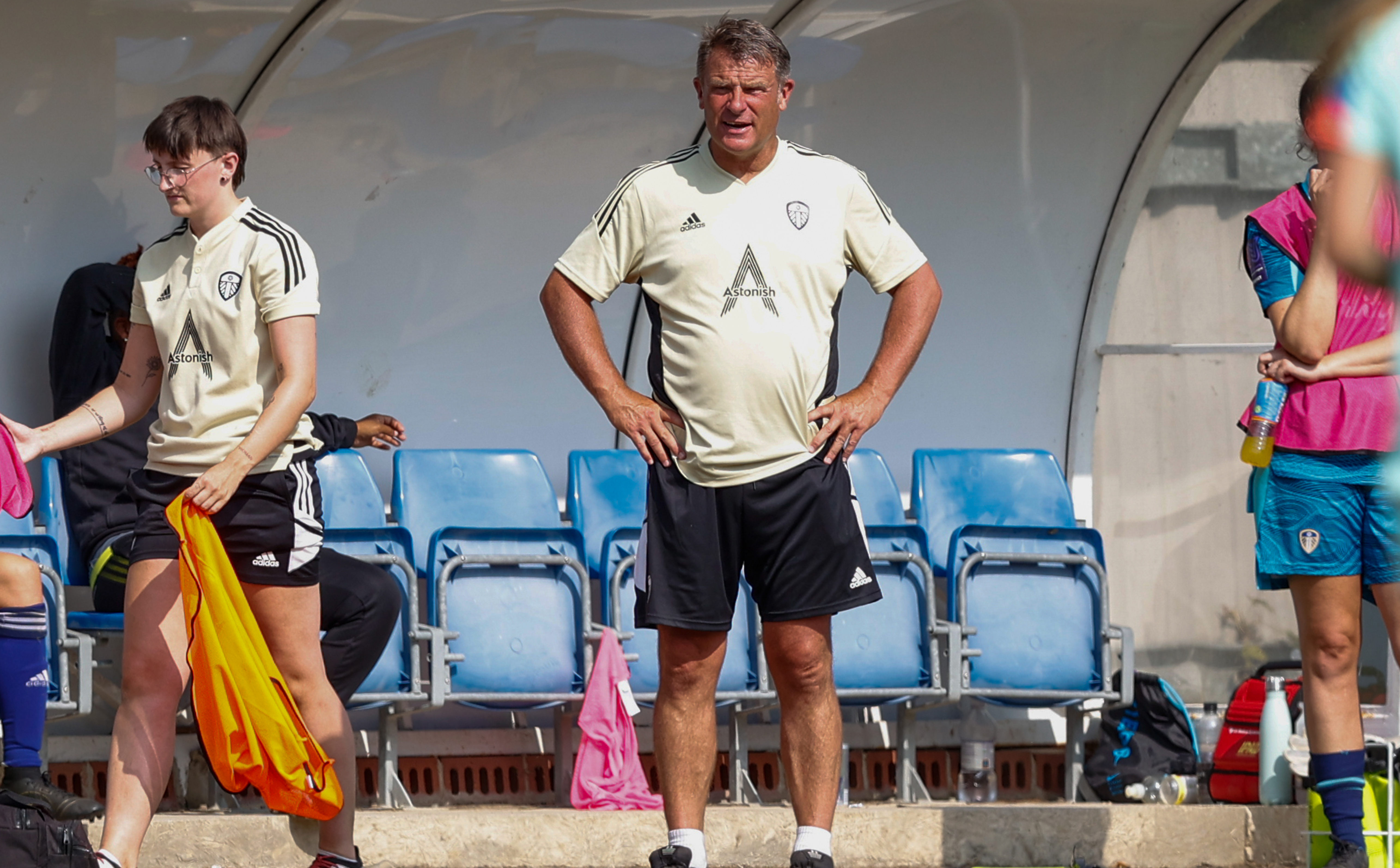 We can sense an air of excitement around the Yorkshire derby against Hull this weekend, is it one you’re looking forward to?

“Very much so! Everyone player wise and staff wise is looking forward to a very competitive season ahead. We want to channel that energy appropriately and directing it. We don’t want to waste the excitement in the wrong areas of energy and we are now looking forward to playing Hull.”

The league overall is strong, isn’t it, with some big teams in there to face?

“It’ll be a very competitive league with the likes of Hull, Middlesbrough and Newcastle, just to name a few. The players are excited, they are showing a really growing mindset to learn and listen, so I am at the moment, really pleased!”

How have preparations been this week as you prepare for the season-opener, and how important would it be to get off to a good start?

“The team are trying to achieve our goals and aims, so this week there has been lots of work being done for the Hull game and it would be great to get that three points, to get our first win of the season in that one. It would help the players to relax a bit going forward if they can get their first win. It’ll be a challenge and I have no doubt about that, as all the teams in our league are hoping to be getting their first three points of the season on Sunday!”

Enjoy a great day out this winter!