Staff to depart this summer.

Leeds United Women will see a number of changes in key positions this summer, as the club prepare for the 2022/23 FA Women’s National League Division One North season.

Julie Lewis, who has been the General Manager of the team for four-and-a-half seasons, has taken the tough decision to leave the club to focus on personal matters elsewhere.

Julie is a friend of the club who has been an ever-approachable figure as well as someone who has given countless hours to the team over years of service as a player, coach and in her latest role as General Manager. She has played an integral part in the recent transformation of the club which will help to bring success in future years.

Julie has continued to work over the summer with the transitional period of appointing new key staff, before officially leaving her role before the season begins in August.

Also leaving the side is Manager, Dan O’Hearne. Dan has been in charge of the Women’s team for four-and-a-half seasons and has seen the league position improve during his tenure, year on year, whilst also helping to develop players from within the club’s structure.

During the 2021/22 campaign, O’Hearne led his side to the West Riding County Cup final, narrowly losing out on penalties against higher-division opposition to deny the team silverware. The manager also helped to guide the club through a tricky period, during the Covid-19 pandemic.

Assistant manager, Mick Wood and first team coach, Martin Powell have also left the club as the team begins a new period in its history.

Leeds United would like to thank everyone for their hard-work, dedication and professionalism throughout their time with the Women’s team and we wish everyone the best of luck for the future. 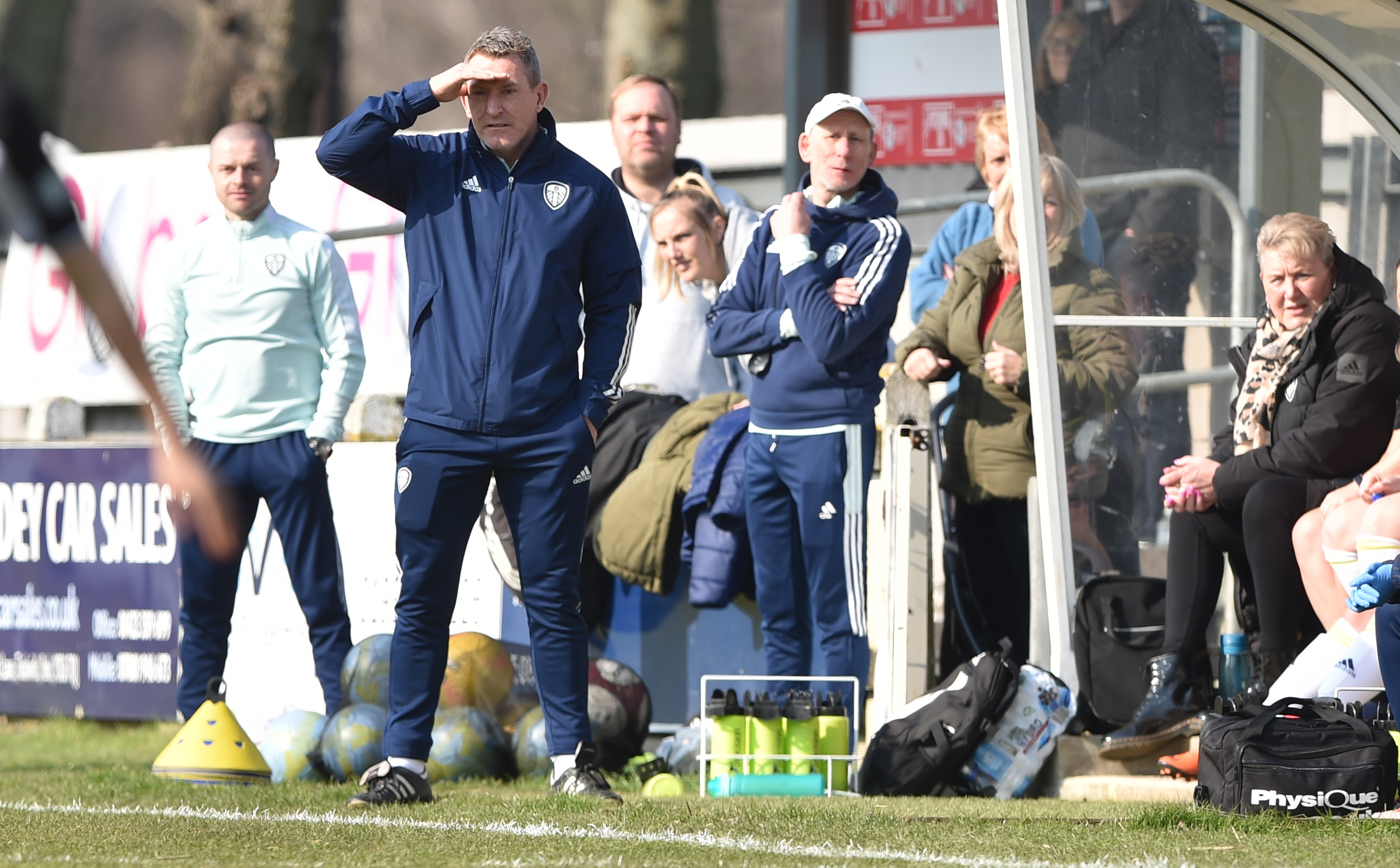