Full-back signs for the Whites.

Leeds United Women can confirm the signing of Savanna Robson, who joins the club from FA Women's Premier Division side, Middlesbrough Women.

Robson can comfortably operate in more than one position on the pitch, with her particular strengths coming at both full-back and in midfield.

The 22-year-old began her footballing career within Boro’s academy set-up, before then moving on to play for Hartlepool where she gained further experience.

Robson’s efforts on the pitch meant that Boro brought her back to the club, where she spent a further two years before now joining Dan O’Hearne’s side, linking back up with former teammate Rebekah Bass who joined from the same club last summer.

After making a fresh signing within his squad, Leeds United Women manager O’Hearne gave his thoughts on the new arrival.

“In the short time she has trained with us, Sav has settled in really well with the group,” he said.

“She is a quick player who is comfortable on the ball and can play a number of positions throughout the team.

“She is also a strong player who is energetic, busy and can deal with different situations whilst solving problems during the game.

“Savanna will add increased competition to the squad and in various positions, as she is adaptable, hard working and offers really good versatility. We’re really happy she has joined.” 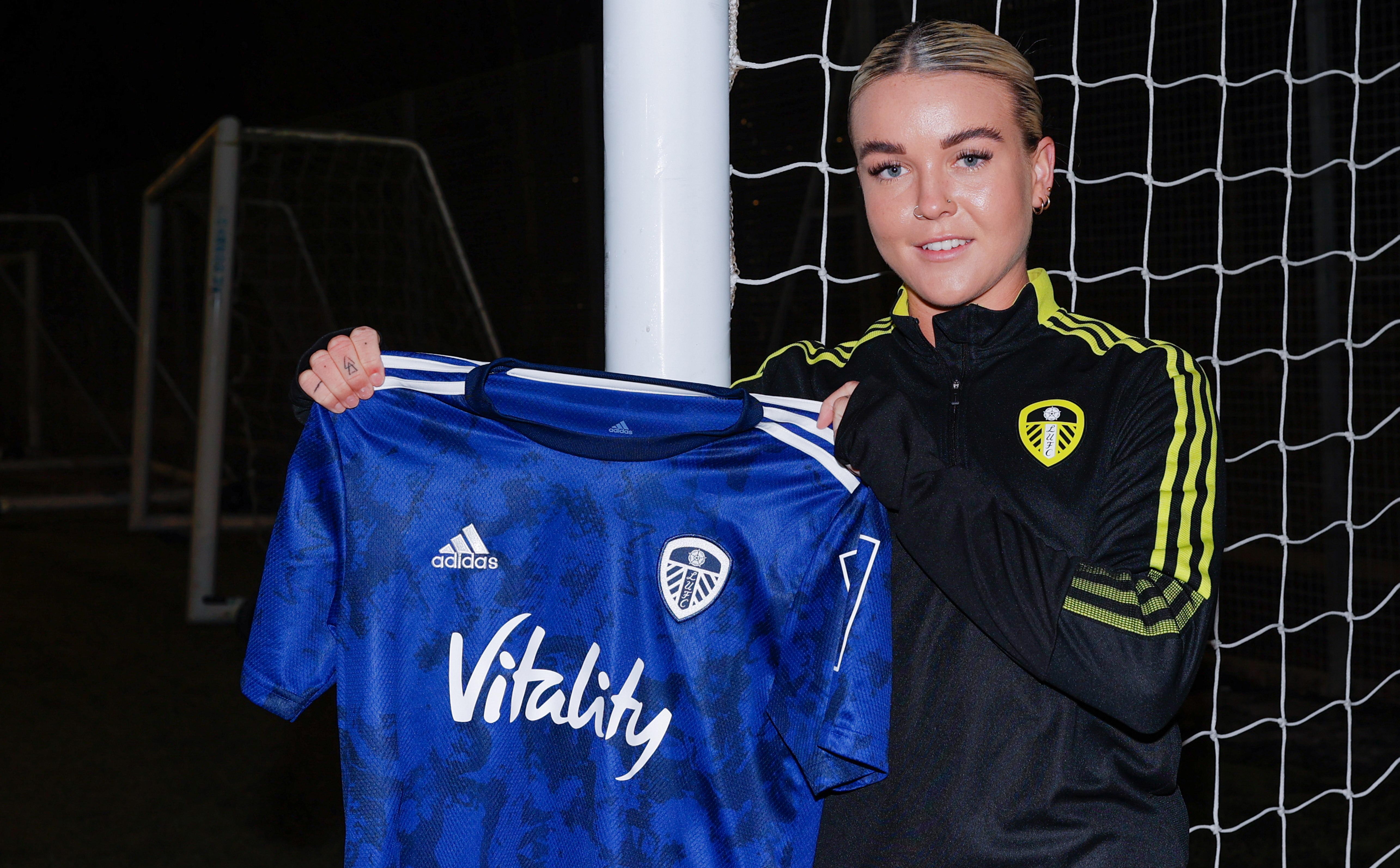