Leeds United Women are back in action on Sunday, taking on Chorley Women FC at 2pm.

The Whites are returning to league action at the Global Stadium in Tadcaster, having not played a match in the FA Women's National League Division One North since a 5-5 draw with Durham Cestria LFC in October.

A succession of cup matches has seen Dan O’Hearne’s side progress to the semi-final of the County Cup, whilst recently exiting both the Vitality Women’s FA Cup and the FAWNL Plate.

Chorley come into the game on the back of a local derby loss in the County Cup, against higher league opposition Burnley. They have been in league action more recently than the Whites, with a 0-0 draw in mid-January at home to Chester le Street Town.

When Leeds faced The Magpies back in August, the home side were impressive and claimed the three points on that day with a 2-1 success. Despite Sarah Danby’s opener, the home side git back with a goal in either half, in a match where United manager O’Hearne felt his team needed to show more of a clinical touch in front of goal.

Laura Bartup has been the main source of goals for Leeds this season, with the striker now on an impressive 15 from all competitions. For Chorley, Aleesha Collins leads the scoring charts with six goals from seven matches played.

With the league matches now returning, the Whites currently sit in third place. However, they have three games in hand over leaders Newcastle United and will be looking to close the gap. Leeds have won six out of their nine matches, with one draw and two losses.

Chorley also have a number of games in hand over their opponents having played just the eight times. They’ve won three and drawn four, showing their resilience in games having tasted defeat just the once.

Sunday’s clash will be available to watch live on LUTV for all supporters, whilst fans wishing to attend the game can view the ticket information further down the page.

We will also have live blog updates throughout the match right here on leedsunited.com, followed by a report and reaction after the full time whistle.

A look back at the last time we met: 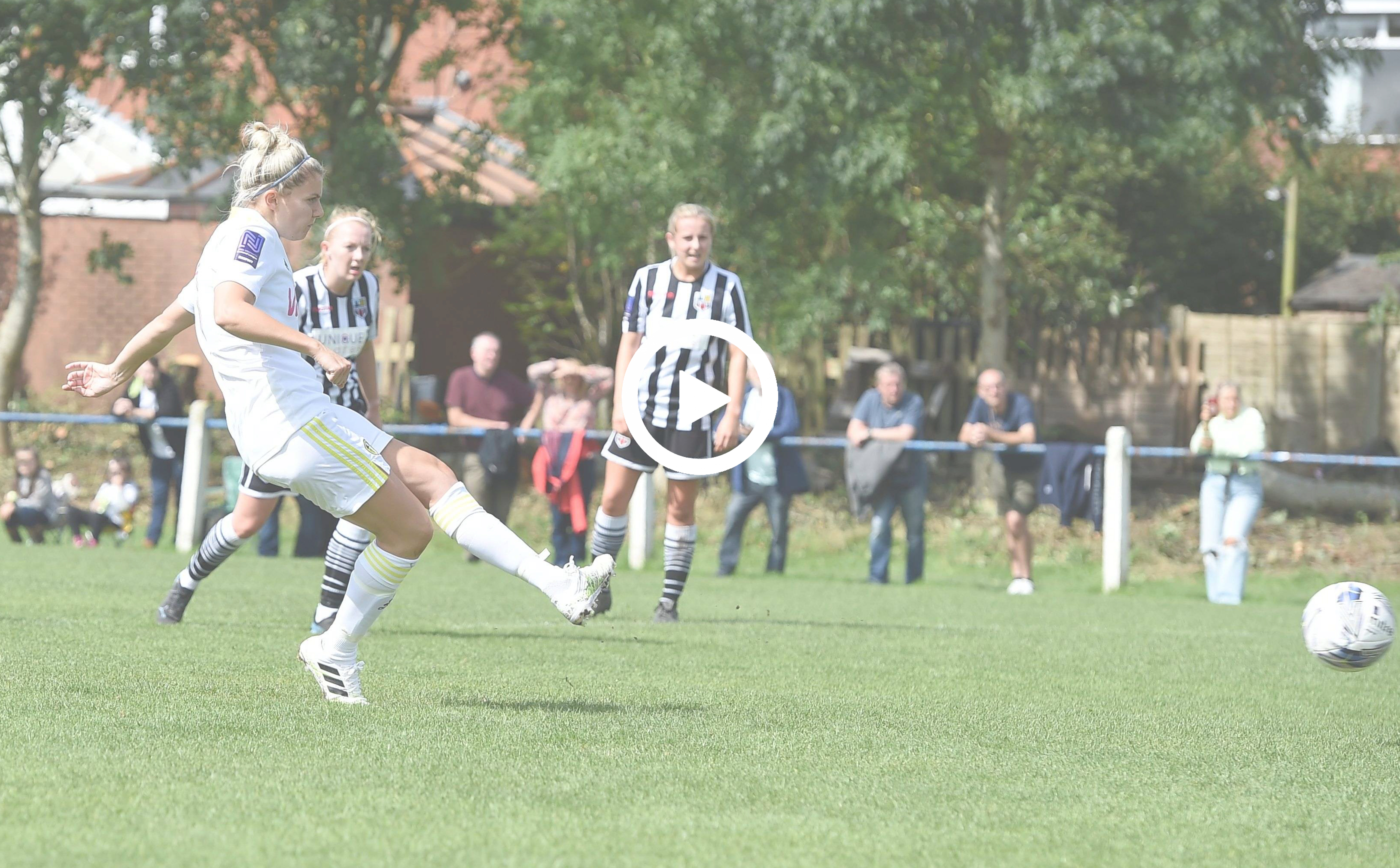 Parking is available at the ground, also free of charge.

Click HERE to watch the match live! Or, you can keep up to date with all of the action as it happens on leedsunited.com, with our live blog during the match. We will have a full match report after the game, with highlights and reaction to follow on LUTV.