Leeds United Women are facing Alnwick Town Ladies away from home on Sunday afternoon (14:00), as they aim to continue their FAWNL Plate journey.

The competition is currently at the Round of 16 stage. To get this far, Leeds had to overcome a tough Stockport County side at the Global Stadium in Tadcaster and they did just that, with a 3-1 success.

Sunday’s hosts were originally due to play Burnley Women away from home in their first tie of the Plate, but they were given a bye into the next round to set up this encounter.

The two teams have already faced one another this season in the league. An Olivia Smart winner just after half-time secured the win for Dan O’Hearne’s side that day and Leeds will now be looking for another success.

In the league, Leeds have won six out of their nine matches, with two draws and one loss. Alnwick have had a tough time of it this season, with no wins in eight games up to now, with just the one draw bringing their only point of the campaign.

Awaiting in the next round for Sunday’s winner will be a home clash with Nottingham Forest Ladies. A convincing 5-1 victory over Bedworth United for the Reds sent the Northern Premier Division side safely through.

A look at the last time we met: 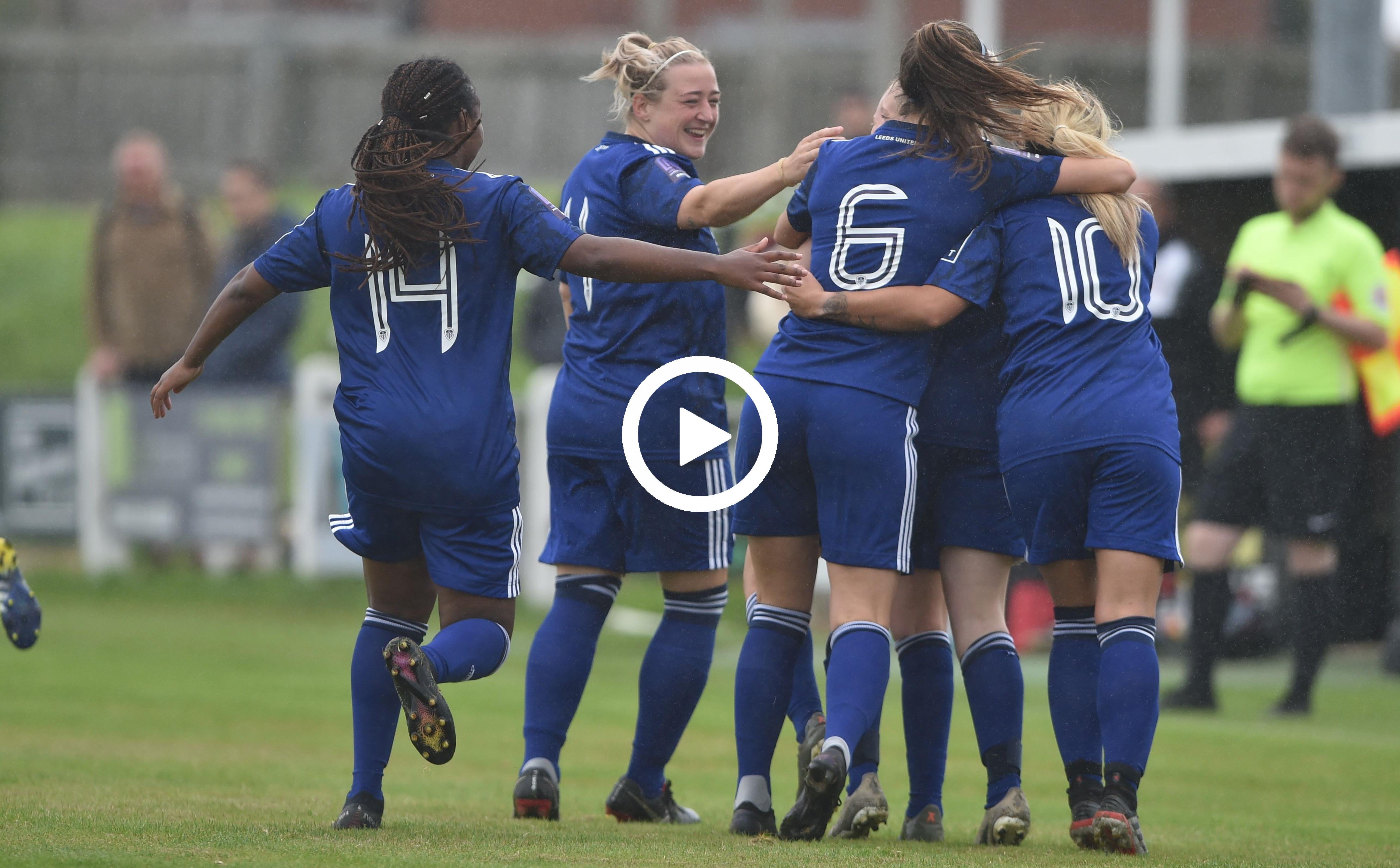 The Whites will head to the North East on Sunday.

Parking is available at the ground.

Keep up to date with all of the action as it happens on leedsunited.com, with our live blog during the match. We will have a full match report after the game, with highlights and reaction to follow on LUTV.

Head coach ahead of Brentford clash.