Leeds United Women General Manager, Julie Lewis, has spoken of her journey in the game and the current set-up at the club.

This weekend is ‘Women’s Football Weekend’ across the nation and the Whites will be in FA Cup action on Sunday, travelling to face Hartlepool.

Women’s Football Weekend aims to bring spotlight on the sport which has been progressing significantly over recent years, and will now be aiming to gain even more fans in the game.

“I've played since I was 17, pretty much,” Lewis explained, on how her time began in the sport.

“I did my UEFA B Licence, because football was all I ever wanted to do, and then managed fortunately to find a team, played for Leeds Ladies when it originally started, which was way back, and then went on to play for Bronte ladies.

"For me, that was my dream job because I was playing football and I was working in football, travelling all over the country. The north of England was my region to develop more girls playing football and more women developing as coaches. I think at that point in time, there were five girls’ leagues in the 16 counties that I was in charge of.

“Things have moved on fortunately quite a lot from there, as you can see now. I was involved at the beginning when the FA decided to develop the game and throw resources at it, so that was fantastic for me and I did that for nine years, working for the Football Association.”

Progressing a few years forward, Julie is now the General Manager at Leeds United Women, a club she holds so close to her heart.

“I don't think could go anywhere else if I'm honest,” Julie stated, when asked about her love for the club.

“I often say that and people go, “Well, you know, there's a GM job here” or whatever and I'm like, no… If I wasn't doing it here, then I wouldn't be doing it anywhere now, I don’t think. Because it is my club. I'm very, very passionate about it.” 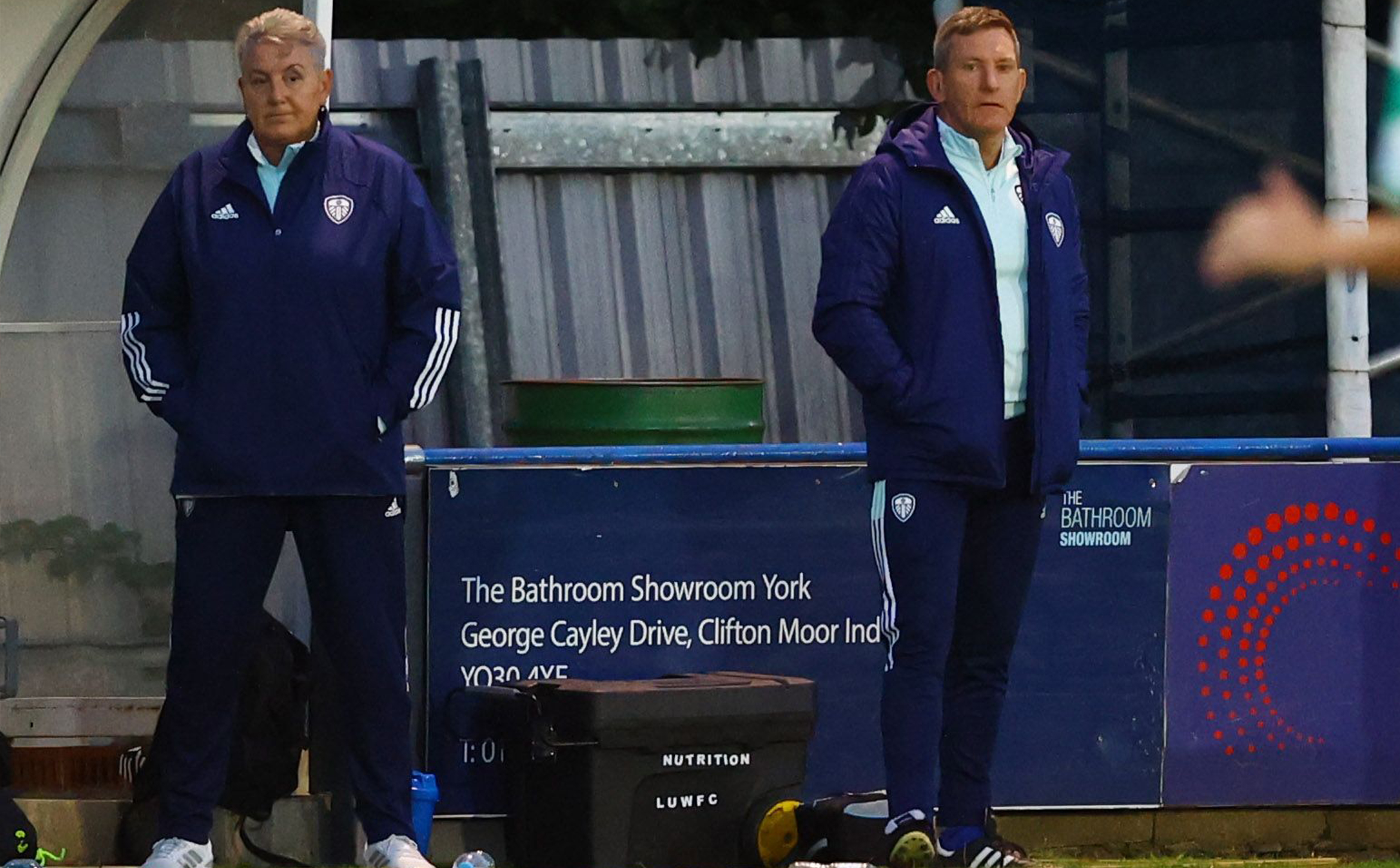 Currently sitting in the top two places of the league and with ambitions there to reach the Women’s Super League one day, Lewis told about the overall ambition of the team.

She said: “We're really lucky that we've got a great group of players together at the club, and they've got their one aim which is to get out of the league that we're currently playing in and move up.

“We don't say that to them, because we don't need to, they’re aware, they’re ambitious, too. They realise that we're trying as hard as we can to give them as many tools as possible to assist them in making that next step up the league system.

So just how much is the 52-year-old enjoying seeing the rise of the game overall, whilst being able to play such a key role at the heart of growing the game in a city she calls home? It’s safe to say, Julie is exceptionally proud.

She said: “Our profile is great, it's never been this high. Our players do a great job in that respect. So we just need to keep an eye on it, really. The club monitor and support us tremendously with all of it.

“Year on year, the increase in interest from girls and women as coaches and things…. I think when I left, I went from having five leagues to 16 leagues in my region. That was in nine years, and that was just in my region. And when I say League, there were more than one division in those as well.

“So the growth was always going to be going upwards, on a rise, and it's fantastic that it has done that and is continuing to do it really.

“It's nice to look back and say I was kind of involved at the start, which is really good. Where we are now, I had a small part to play amongst a lot of other people. 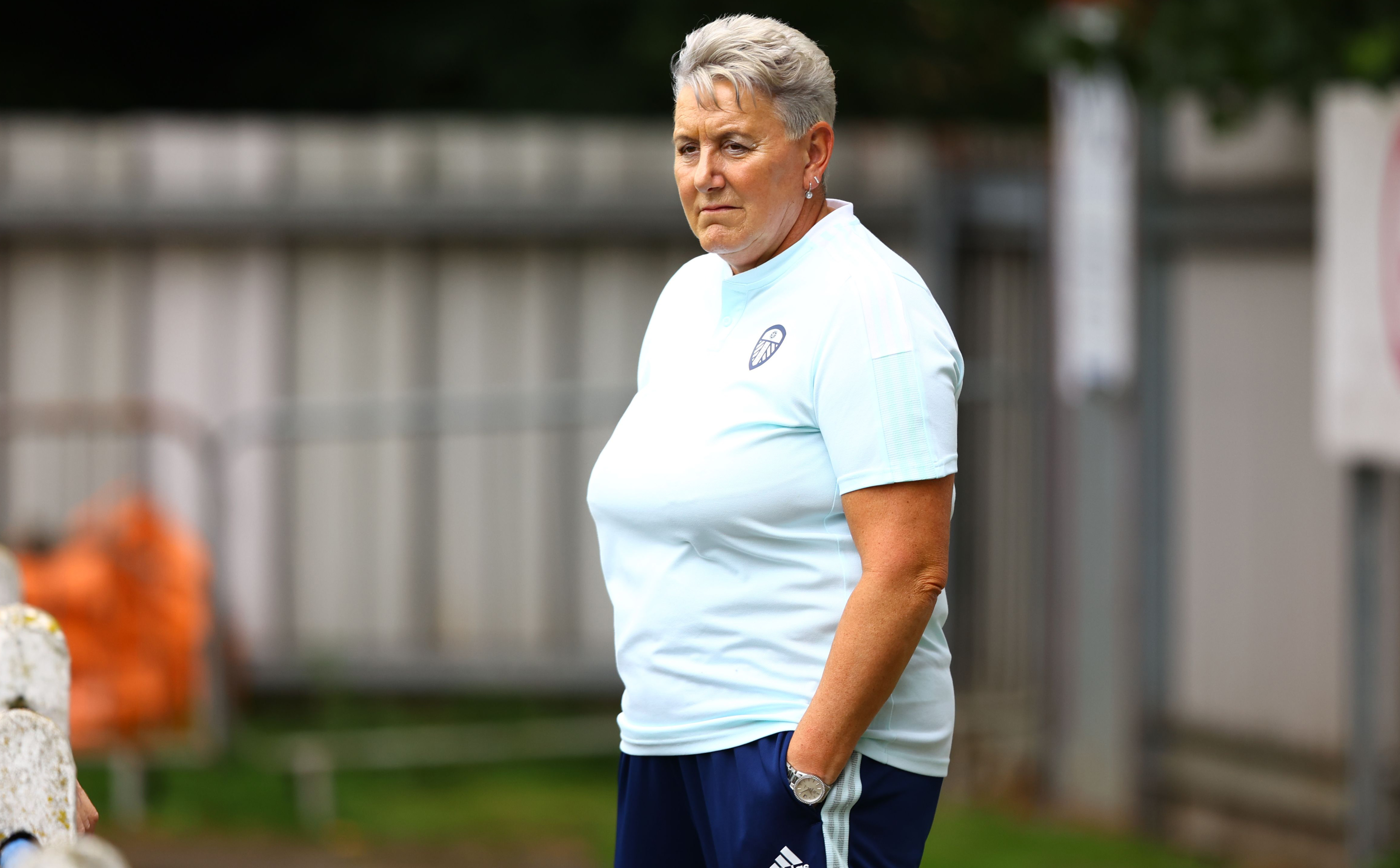