The Whites secured the signature of the attack-minded midfielder after she decided to leave divisional rivals, Barnsley Women.

Having been captain at the South Yorkshire side, Smith brings with her a number of qualities including experience of the division and leadership both on and off the pitch.

With a keen eye for goal and an ingrained winning mentality, Smith is an exciting addition to the squad, becoming the fifth summer arrival for Dan O’Hearne’s team.

The Leeds United Women manager gave his thoughts after Kathryn joined the club.

“I would describe her as a dynamic and busy player who gets around the pitch, with a no nonsense attitude to her game.

“She’s got an eye for goal and has already fitted in nicely with our group. Her knowledge of the division and experience as a captain will benefit us, as we look to have a good season.” 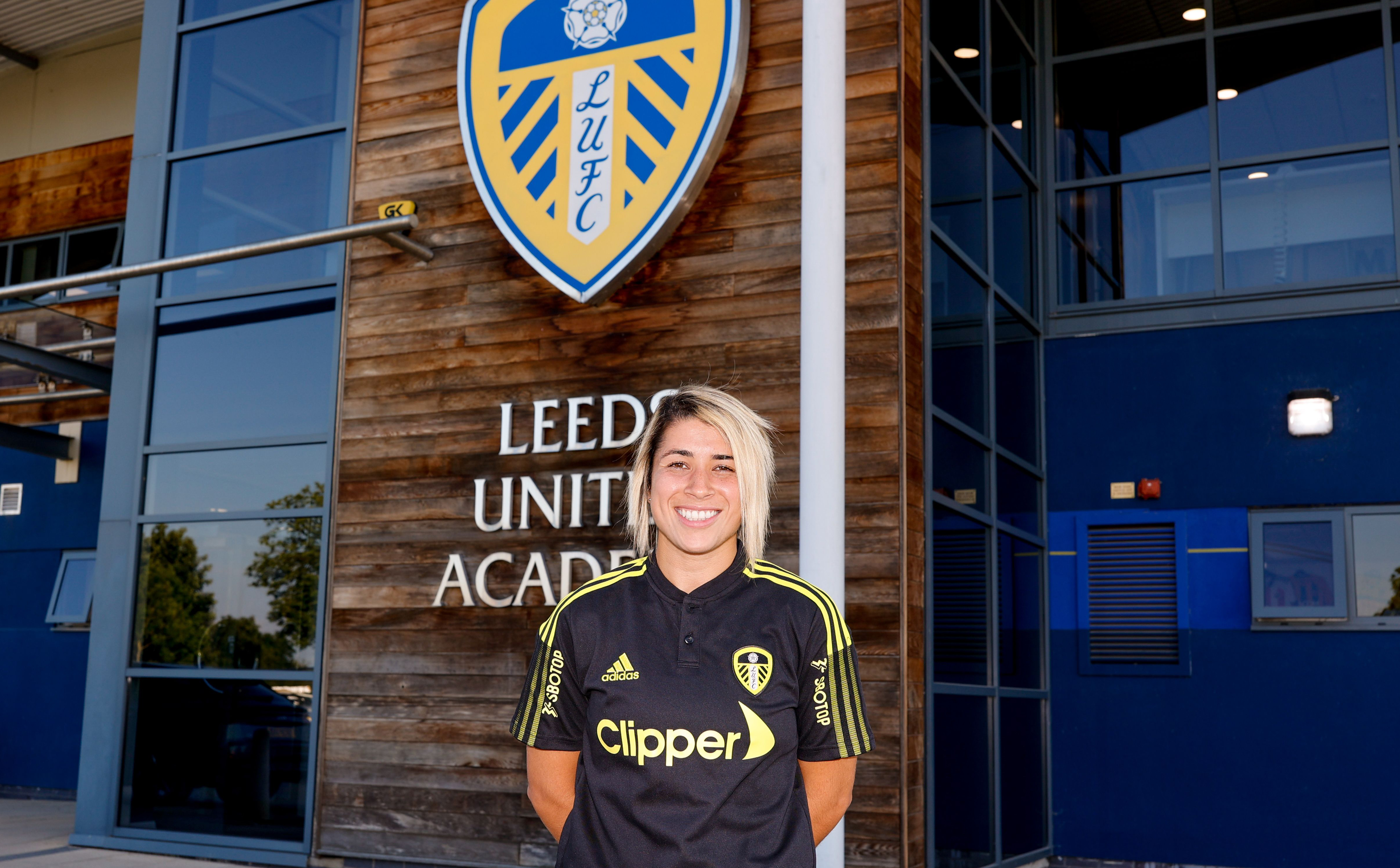