Second summer arrival for the Whites.

Having become the first player to win the Daily Post Young Women's Player of the Season in 2016/17, Williams has progressed her game and most recently represented Liverpool Feds, who play in the same division as the Whites.

Off the pitch, the 21-year-old has just completed her degree at University, and is now looking forward to progressing her footballing career.

A right-winger who is full of trickery and pace, with the ability to glide past opposition defenders, Williams can also claim pride in being part of the Prestatyn Girls "dream team" of 2014/15 which won the FAW Under-16 Welsh Cup.

Paige becomes the second summer signing for Dan O’Hearne and his Leeds United Women’s side, with the manager giving his thoughts on the new arrival.

“I don’t just try to sign good players, but good people as well first and foremost. She fits into what we are trying to build here and she will be a really good addition for us.

“She is showing unbelievable commitment by travelling from North Wales to play for us, it’s taking her two hours to get here, sometimes two-and-a-half so it’s a five hour round trip to get to training and the games on top of that. That commitment is unbelievable, it shows how much she wants to play for Leeds United and we are really pleased to welcome her.” 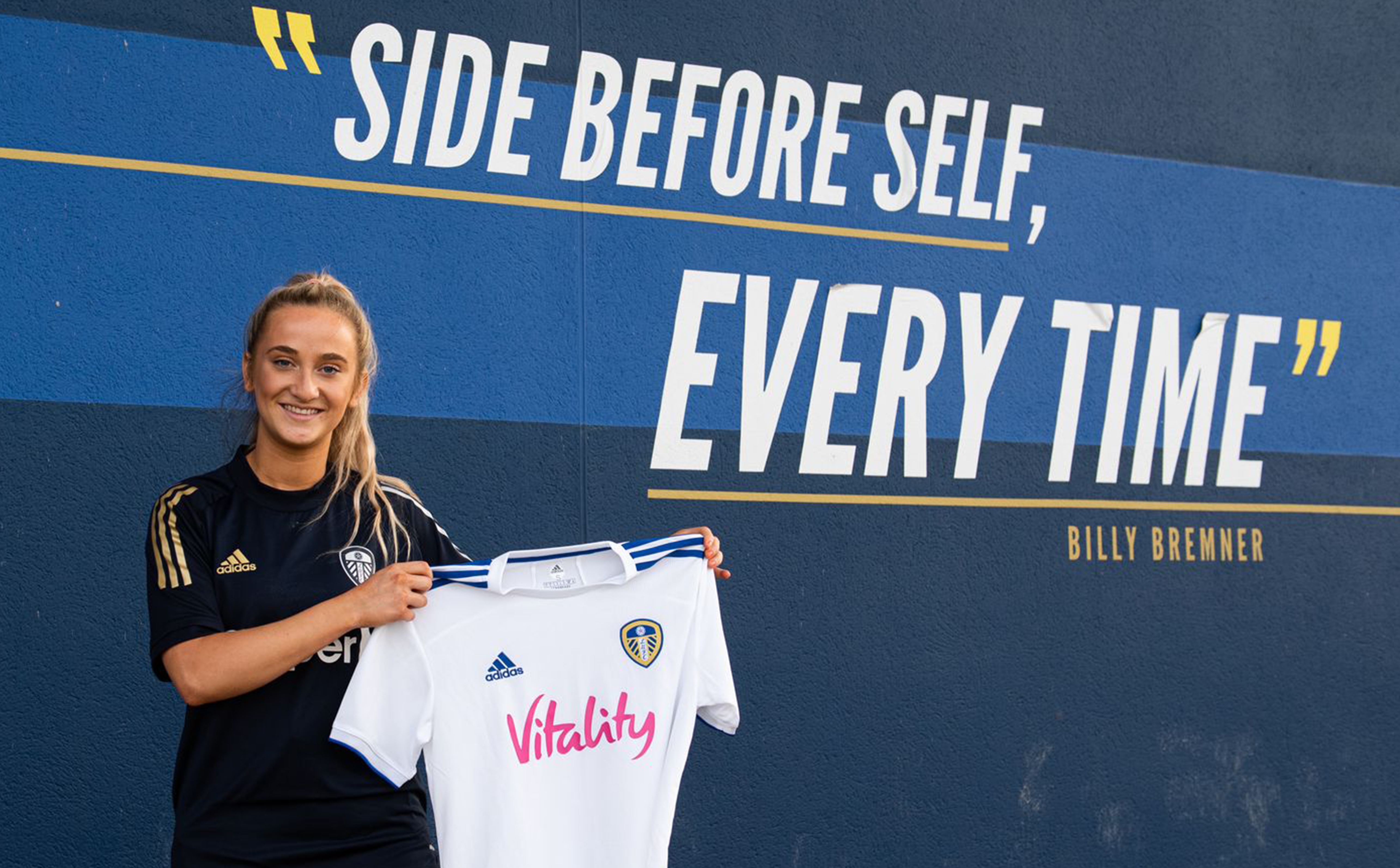