Leeds United Women are pleased to announce their first new signing ahead of the 2021/22 season, welcoming Rebekah Bass to the squad.

Rebekah plays as a right-back and joins the team following a four-year spell at Middlesbrough WFC, bringing with her a wealth of experience that will be vital to the younger players in the squad, having acted as club captain in her final season at Middlesbrough. Rebekah has also played for a number of other clubs, including time playing abroad for teams in Iceland.

At 27-years-of-age Rebekah, also known as Bekki, is especially thrilled to be making the move as a huge Leeds United supporter having grown up locally in Tadcaster.

He said: “Bassy has come from a higher division, I met her a couple of weeks ago and I didn’t have to sell the club to her at all, she is a Leeds fan and a local girl.

“Dropping down from a higher league wasn’t a problem for her, she wanted to be here and win promotion. This is an unbelievable signing for Leeds United, a real marquee signing and we are all delighted.”

A warm welcome from everyone associated with Leeds United to Rebekah as she joins up with her new team ahead of what we hope will be an exciting 2021/22 campaign for Leeds United Women FC. 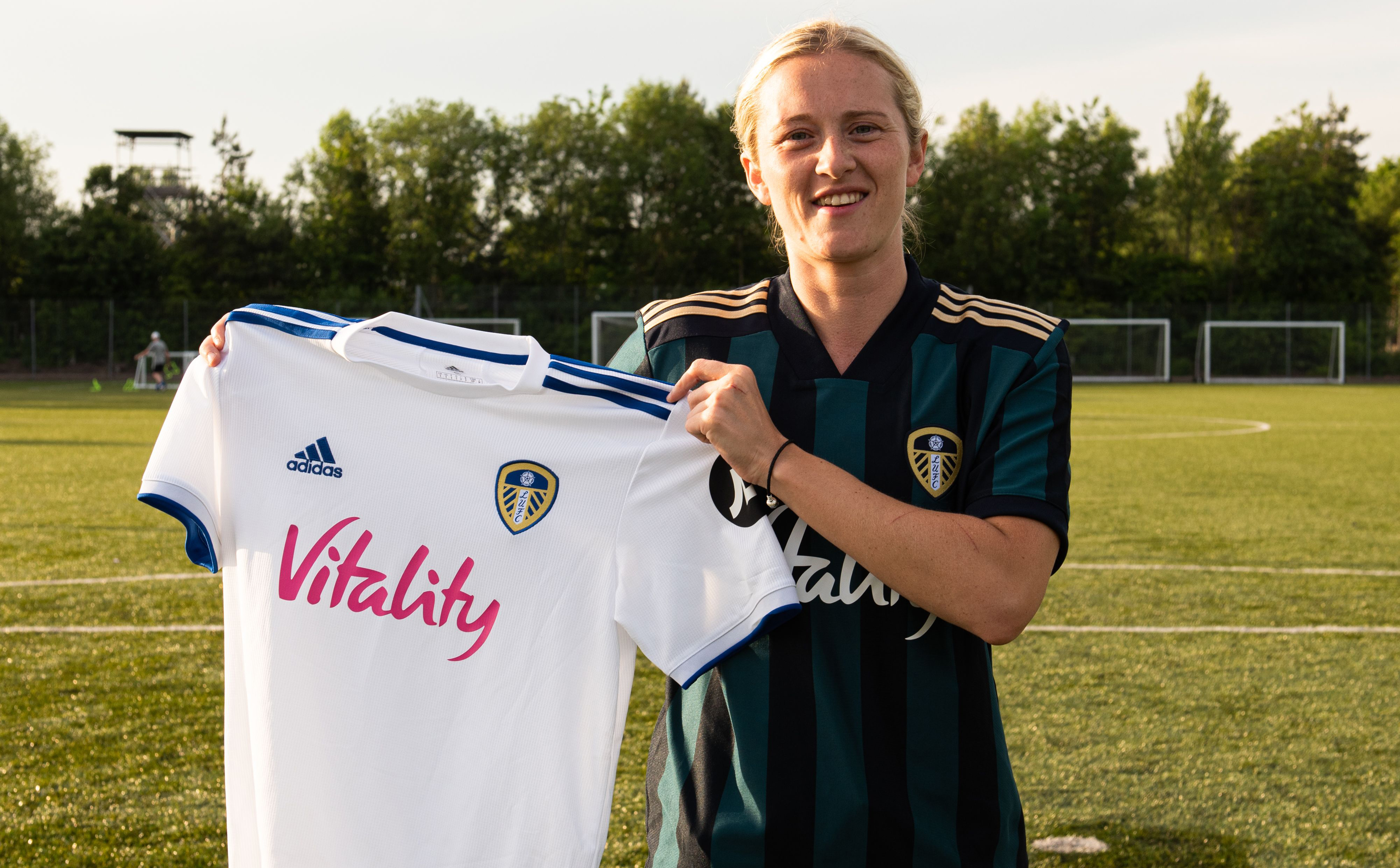