Leeds United continue to be represented at the World Cup this winter, with all three international Whites playing for their respective countries for a third time time.

Tyler Adams (USA), Brenden Aaronson (USA) and Rasmus Kristensen (Denmark) all played, and we take a look at how they got on, below.

Tyler put in another fine performance as he continues to shine on the biggest stage. The midfielder continued to get the plaudits as the USA defeated Iran 1-0 thanks to Christian Pulisic's first half goal. Adams completed 90 minutes and the youngest captain at the World Cup will now look to skipper his side to further success when the USA face the Netherlands on Saturday (3pm). 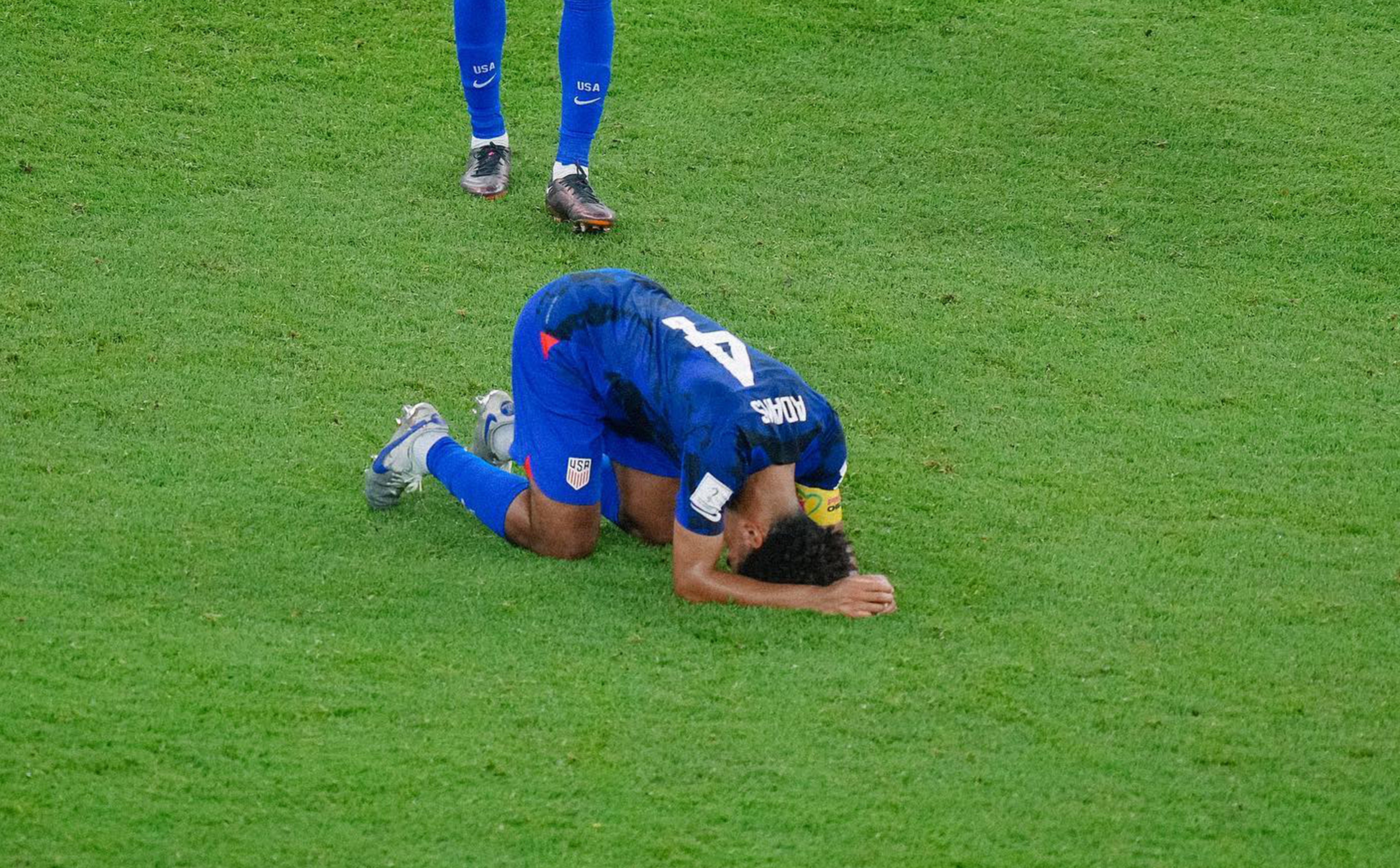 Brenden was again named on the bench for a third straight game against Iran at the Al Thumama Stadium. He was introduced at half-time as a replacement for goal-scorer Pulisic, who ended the night in hospital, as a result of the injury from scoring.  It's the third match in a row Aaronson has come on from the bench and he was praised for his hold up play in the second period, as he helped the USA see out the victory and progress to the last 16. 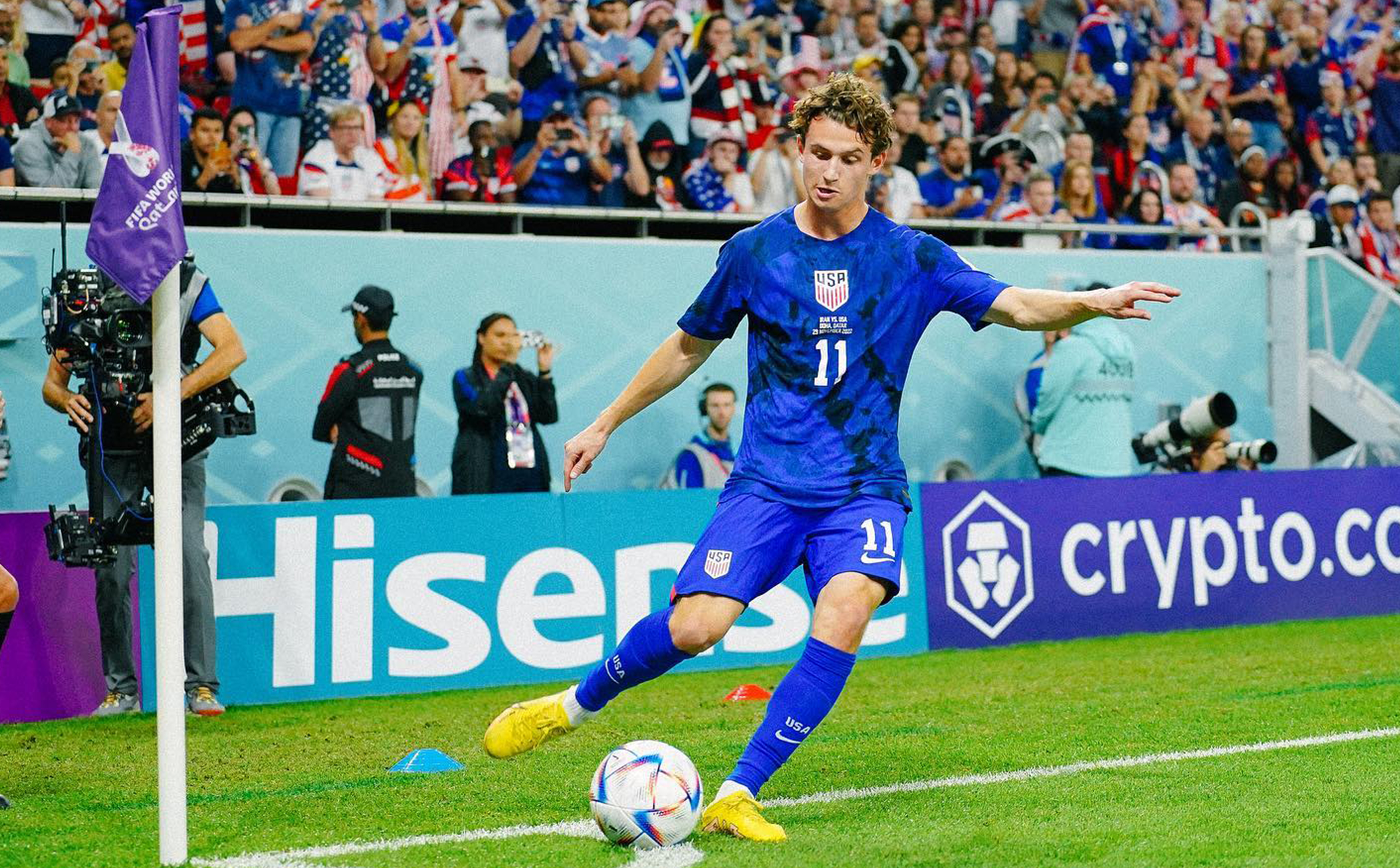 There was heartache for Rasmus Kristensen as Denmark were knocked out of the World Cup following a 1-0 defeat by Australia.  Kristensen was substituted at the break and the Socceroos went on to get a second half winner through Mathew Leckie to proceed to the next round of the competition at Denmark's expense, a surprise outcome for the Euro 2020 semi-finalists. 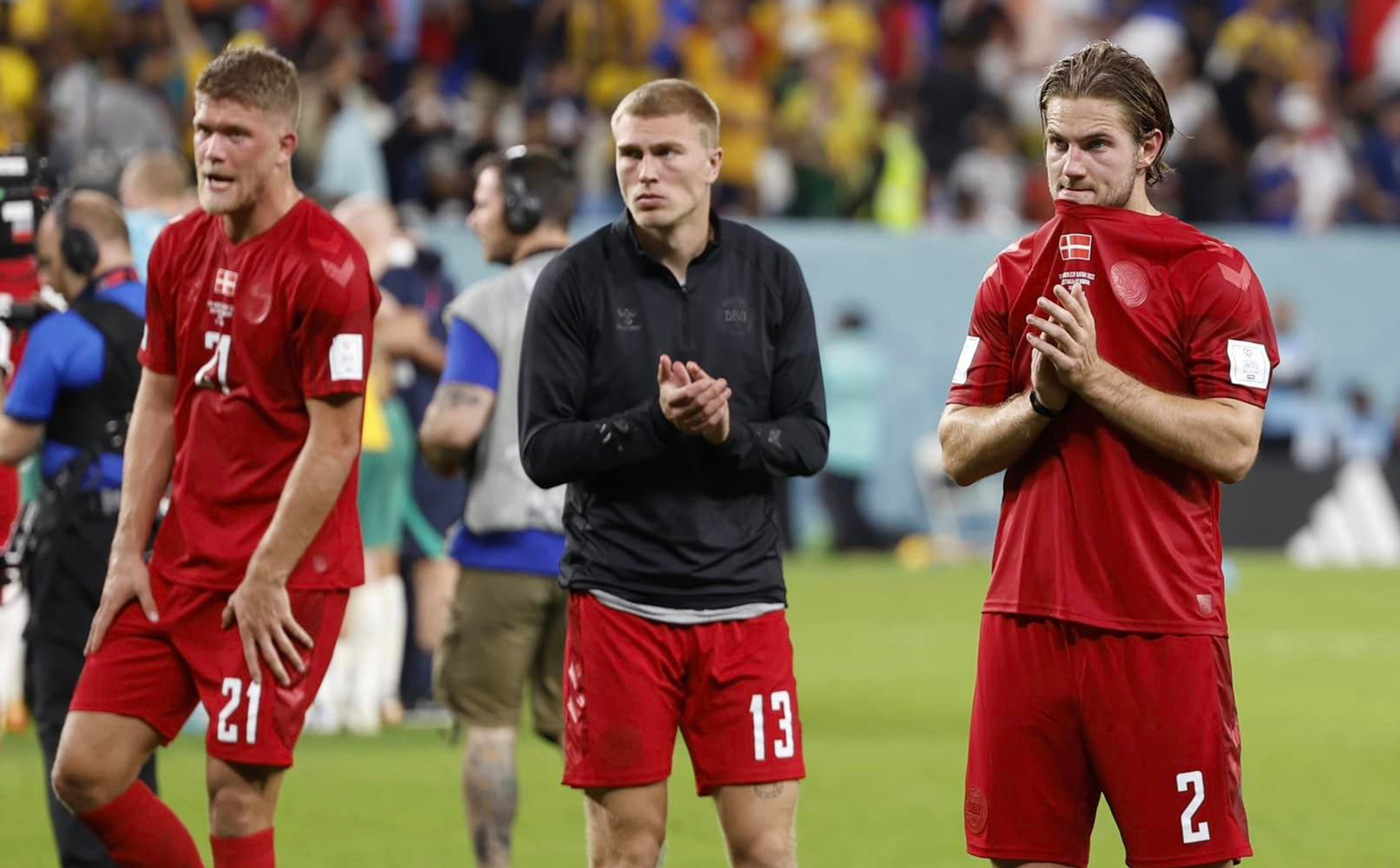