Leeds United continue to be represented at the World Cup this winter, with all three international Whites playing for their respective countries for a second time.

Tyler Adams (USA), Brenden Aaronson (USA) and Rasmus Kristensen (Denmark) all played, and we take a look at how they got on, below.

Rasmus played 89 minutes of Denmark’s second match in Group D of the competition. Taking on defending champions France was always going to be a tough test, and Kylian Mbappe put the holders ahead in the second half. However, Rasmus saw his side hit back and level the game, before Mbappe got his second in the final few minutes. That leaves Denmark with just the one point from two games, meaning a win is needed against Australia next up, to progress. 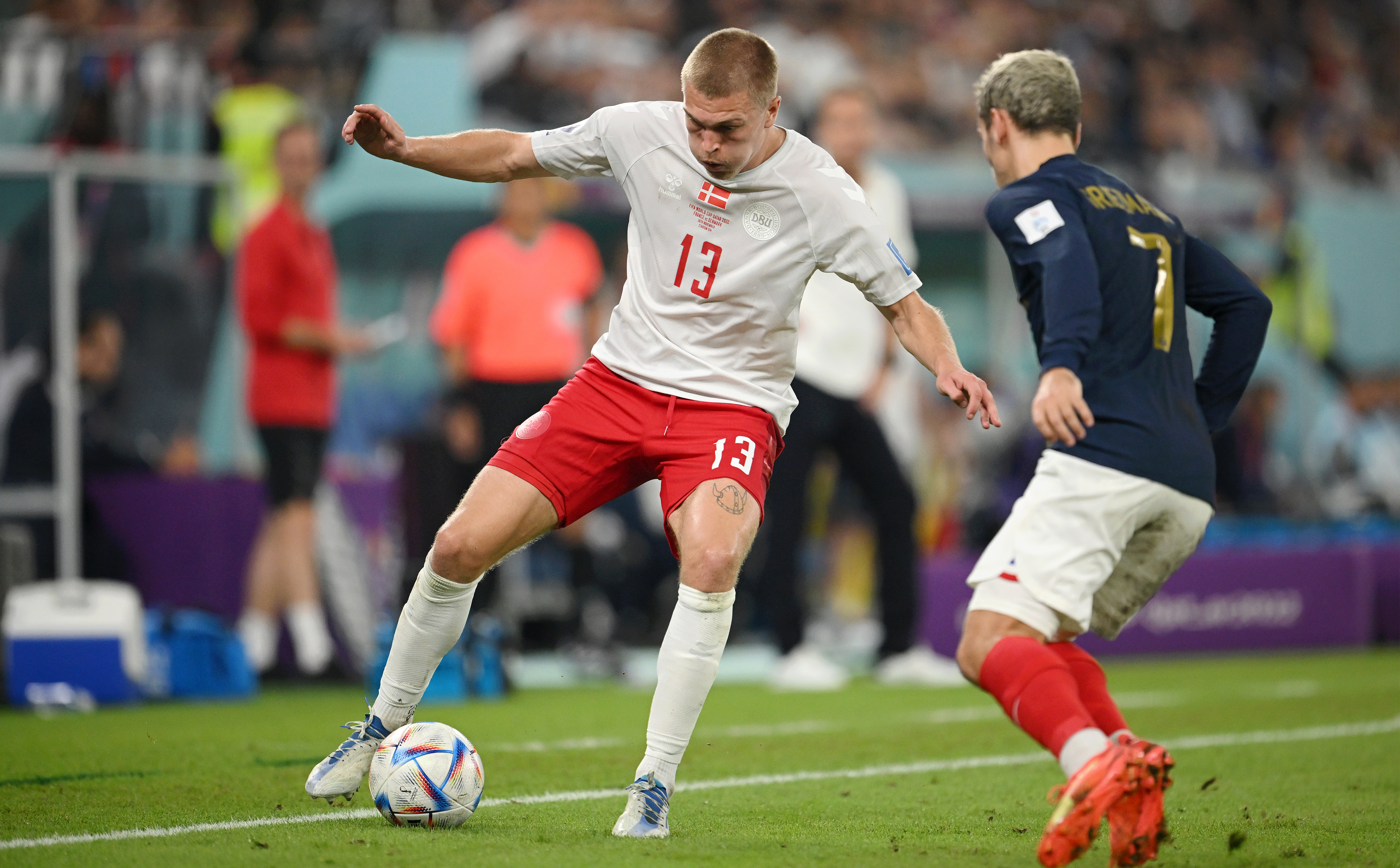 Tyler put in another superb showing at the World Cup, covering plenty of ground throughout the match and frustrating an England side packed full of attacking talent. The midfielder was widely praised for his energy and pressing, winning the ball back and then helping his own side to attack. The draw means that the US remain unbeaten in this World Cup, and will go into Tuesday night’s match against Iran knowing a win would send them through to the knock-out stages. 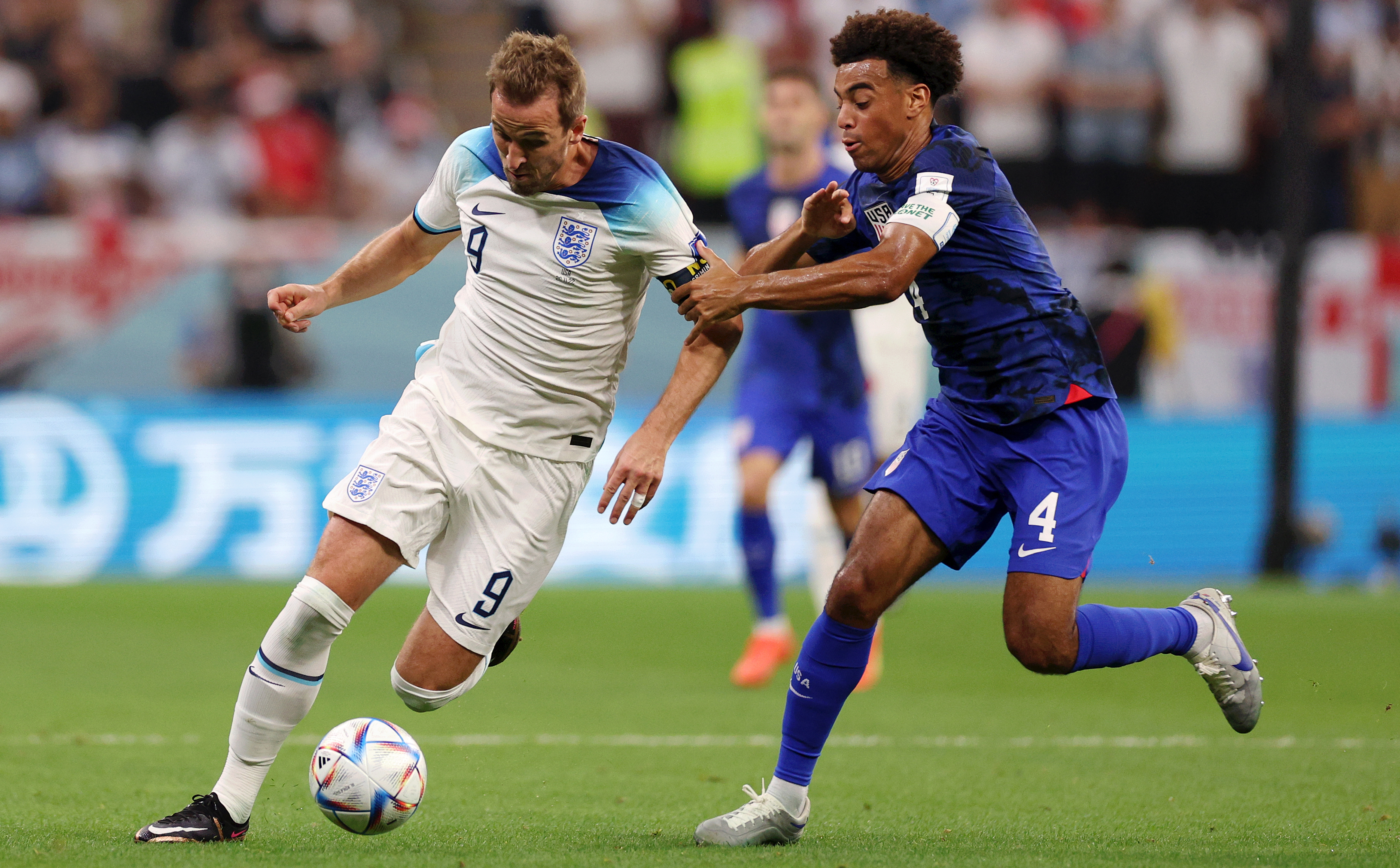 Aaronson was again named on the bench for his country, when they faced England at Al Bayt Stadium. In a tightly contested match, he was brought on with 13 minutes remaining of normal time. Despite the best efforts of the attacking midfielder, the match finished goalless which was the second successive draw for Aaronson’s side. He will now wait to see whether he is selected to face Iran in their final Group B clash, which is a must win game if the USA are to progress. 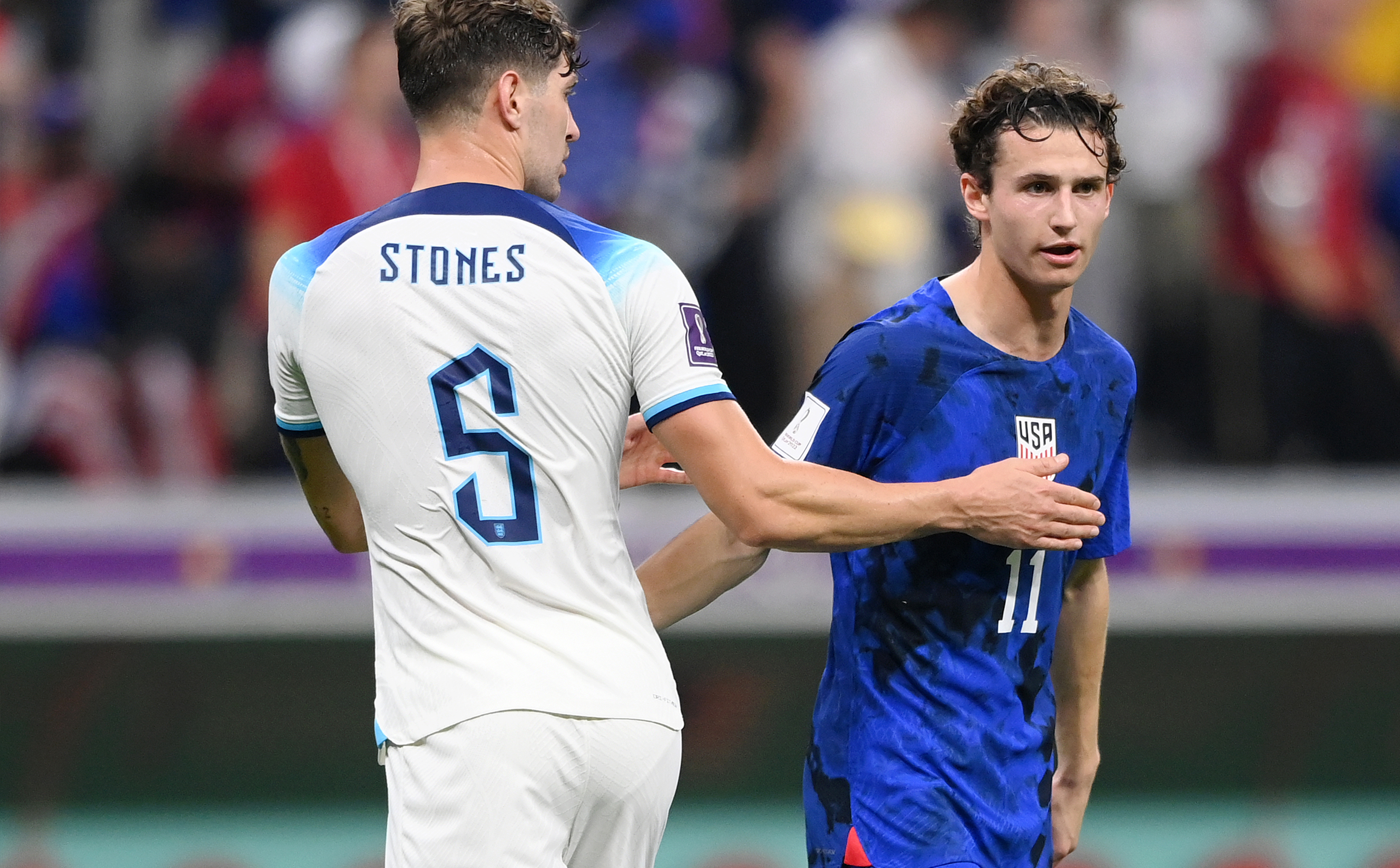