Trio all in action during first matches.

Leeds United currently have three players competing in the World Cup, over in Qatar.

With the competition still in its early stages, Tyler Adams, Brenden Aaronson and Rasmus Kristensen have all been in action for their respective nations.

We take a look at how they got on in their opening group matches, below...

Named USA captain prior to the game, our battling midfielder walked out at the front, leading his team into their first match against Wales. Wearing the armband and showing his leadership, Adams was at his usual energetic best, breaking up play and starting attacks. He played the full 90 minutes and helped towards his team getting an important point on the board in their opening clash. Next up… England on Friday. 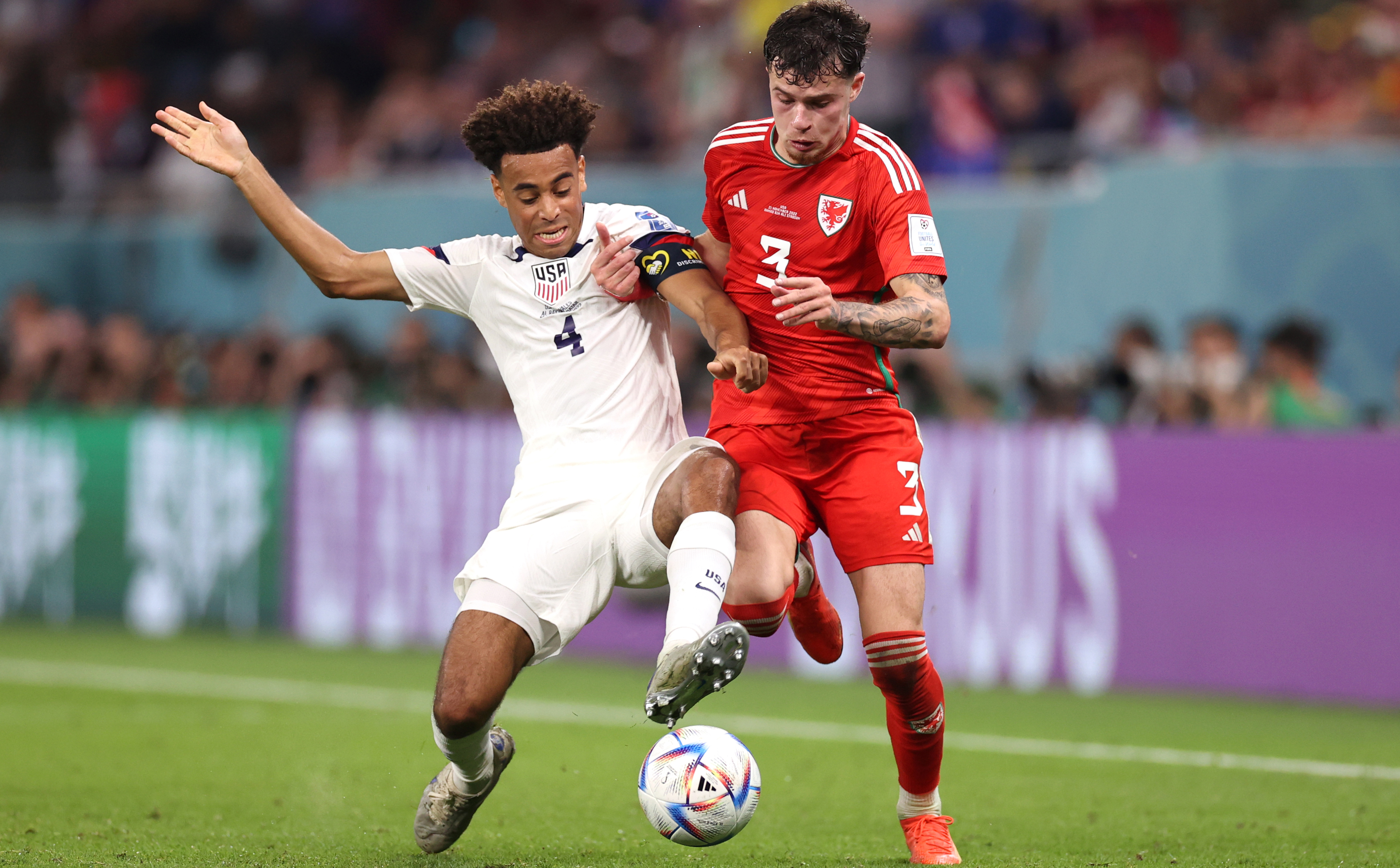 Wearing the number 11 jersey, Brenden had to settle for a place on the bench in this opening encounter. He was introduced into the match as a 66th minute substitute and looked tidy on the ball, but found attacking opportunities limited with Wales in control of the match at that point. He will now prepare to face England on Friday. 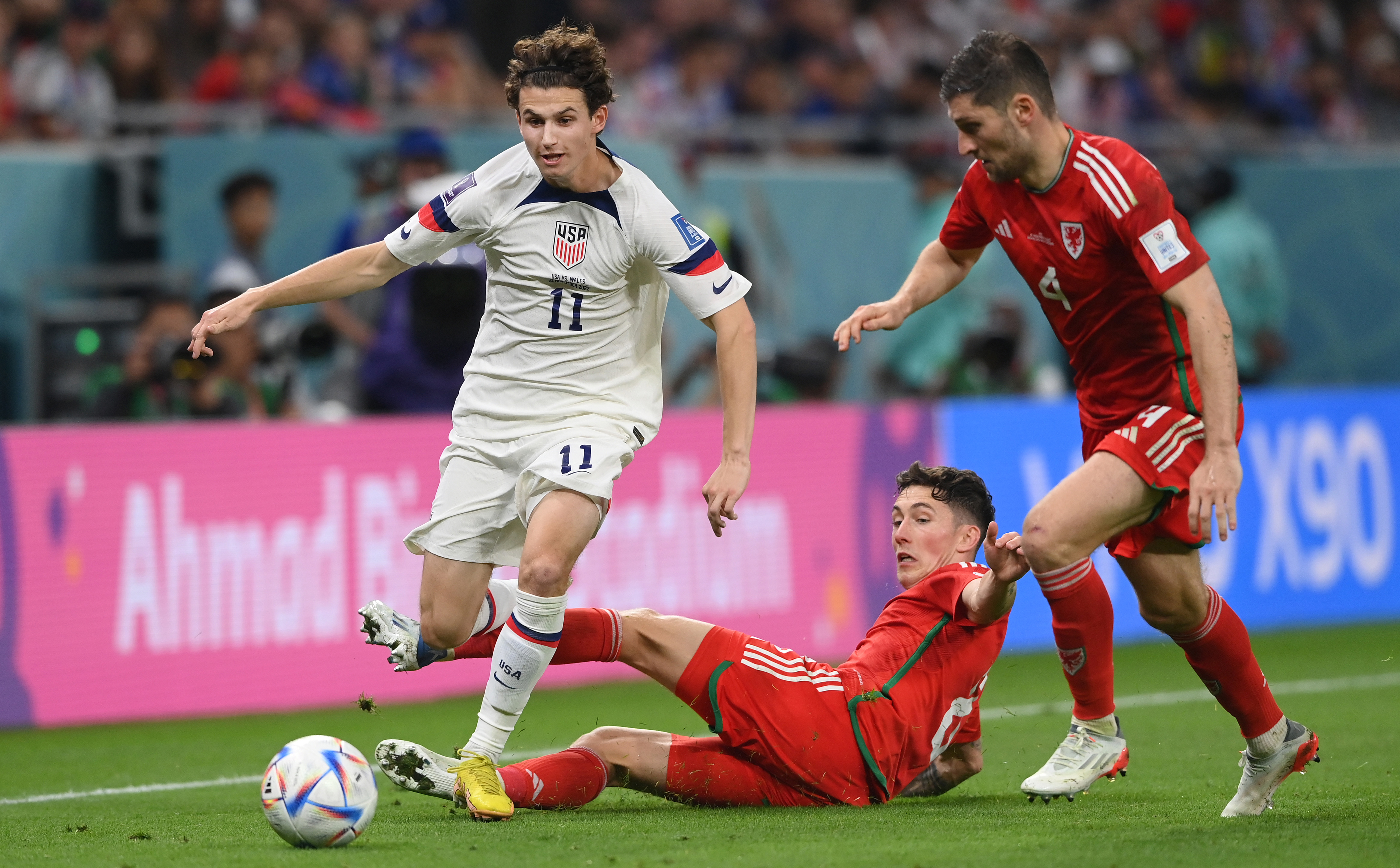 The last of the three to play, Kristensen started for Demark in their opening Group D encounter, against African side Tunisia. The full-back played the full 90 minutes of the match and helped his team to keep a clean sheet, whilst also threatening at the other end. However, his efforts were not enough to win the match as both teams settled for a point. Next up, Rasmus and his Denmark teammates will play France, this coming Saturday. 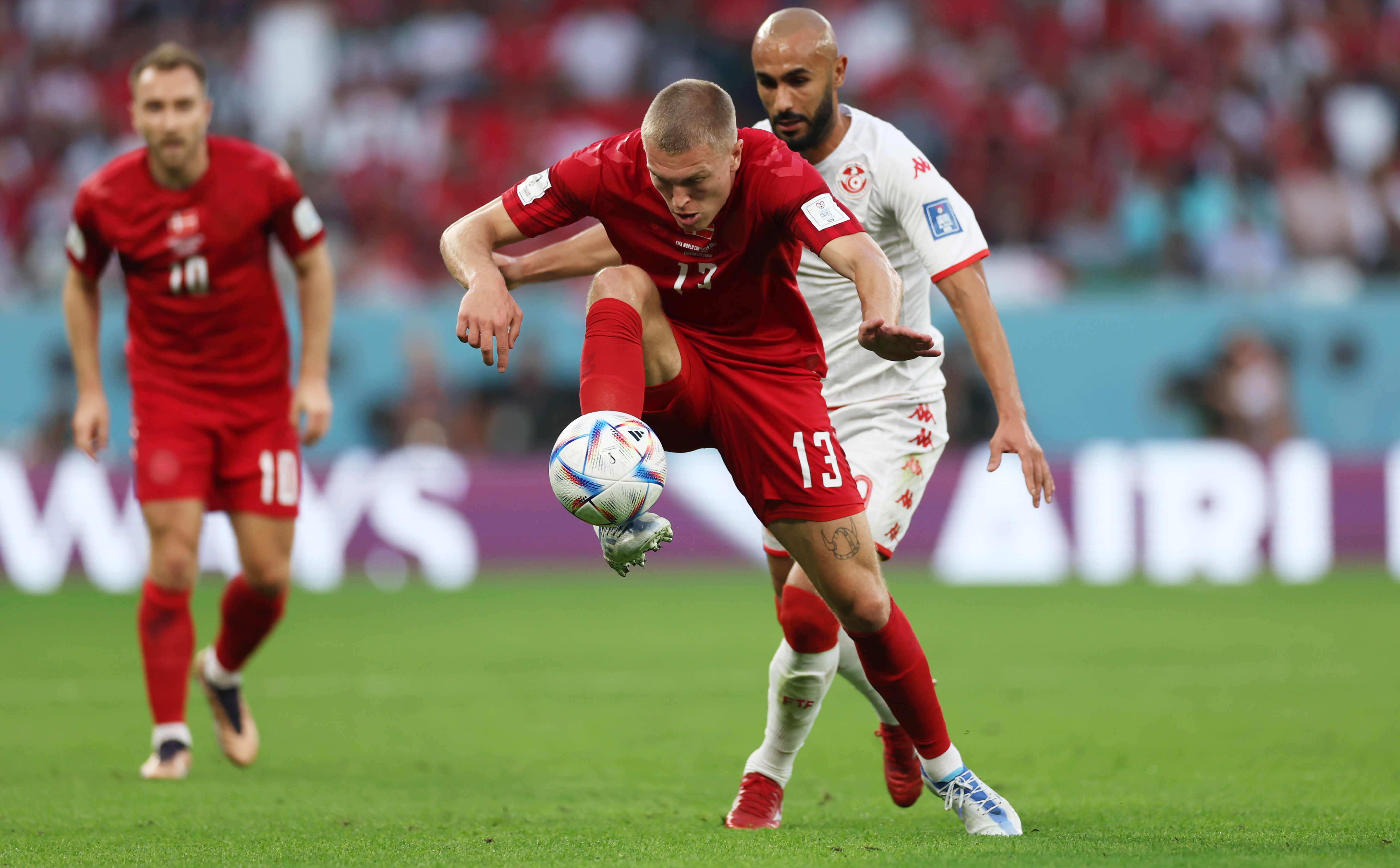