Leeds United’s Under-21s begin their Premier League 2 Division 2 campaign away at Derby County on Friday night, getting underway at 7pm.

Both teams are looking to bounce back from the disappointment of relegation last season from Premier League 2 Division 1 and will be aiming to begin this campaign with a morale boosting victory.

The Whites won the division the last time they were at this level, gaining promotion as champions in 2020/21 after an impressive season. The hosts have not seen their U21s side play at this level since 2015/16, having spent six years at the top table.

The match will take place at Pride Park Stadium which has a capacity of 33,597 and all supporters are welcome to watch the season opener, with ticket information further down the page. 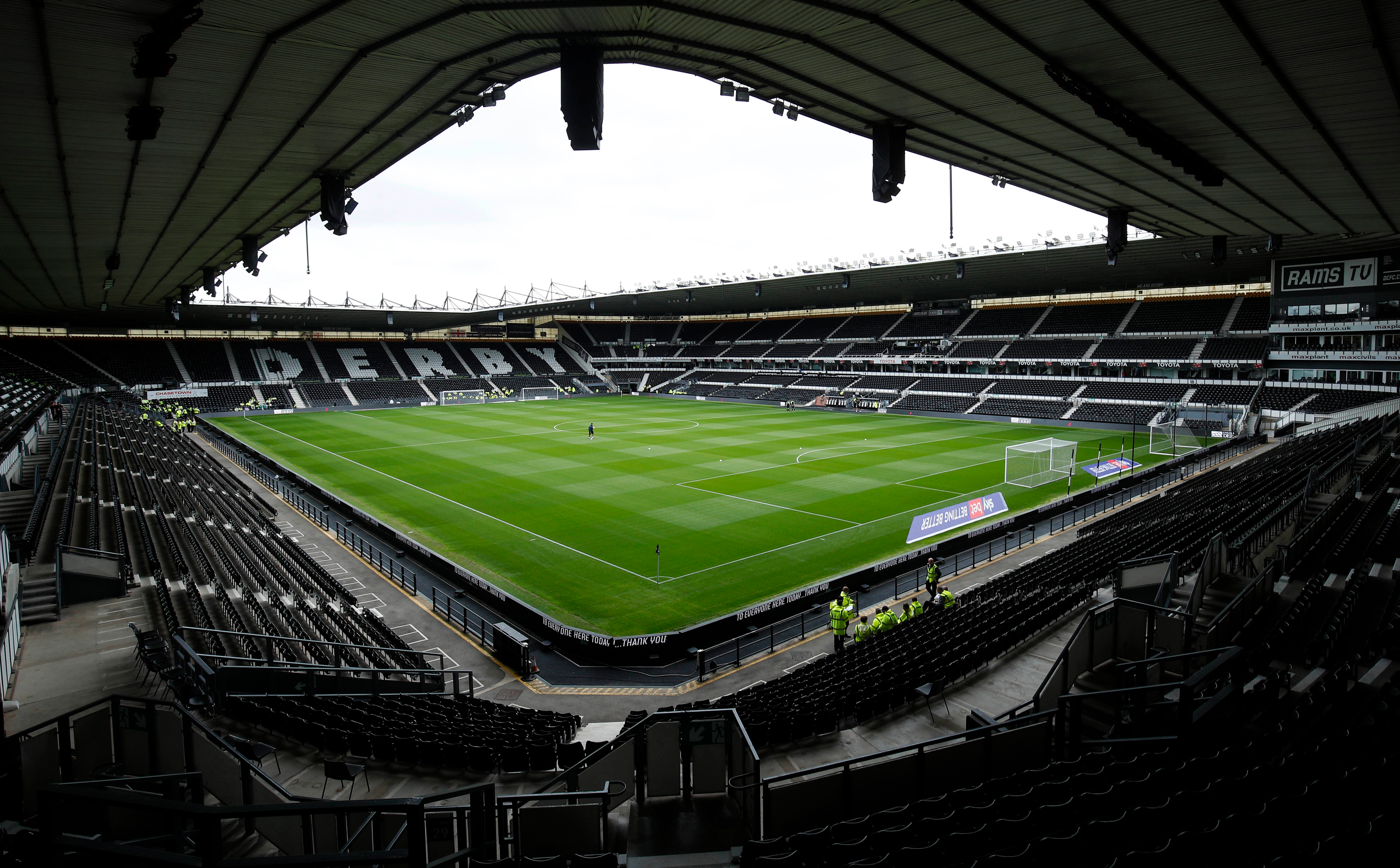 When the two teams met last season, Leeds ran out winners on both occasions in entertaining matches. A 3-2 victory for the Whites came at the Loughborough University Stadium, before a 2-0 success followed on home turf at the City of York Council’s LNER Stadium.

There are 11 teams competing in the division this year, the other nine being Aston Villa, Middlesbrough, Newcastle United, Norwich City, Nottingham Forest, Southampton, Stoke City, Sunderland and West Bromwich Albion.

You can find a full list of fixtures throughout the season, by clicking here!

For the Whites, Michael Skubala will oversee his first match for the club. The recently appointed U21s head coach has joined Leeds United from the FA over the summer and he is tasked with overseeing both the development and results of the side.

For the Rams, Pat Lyons will be the man in charge on the touchline as the hosts aim to kick-off their season with a win. As a former youth team player at Pride Park himself, he now holds the role of Senior Professional Development Phase Coach. 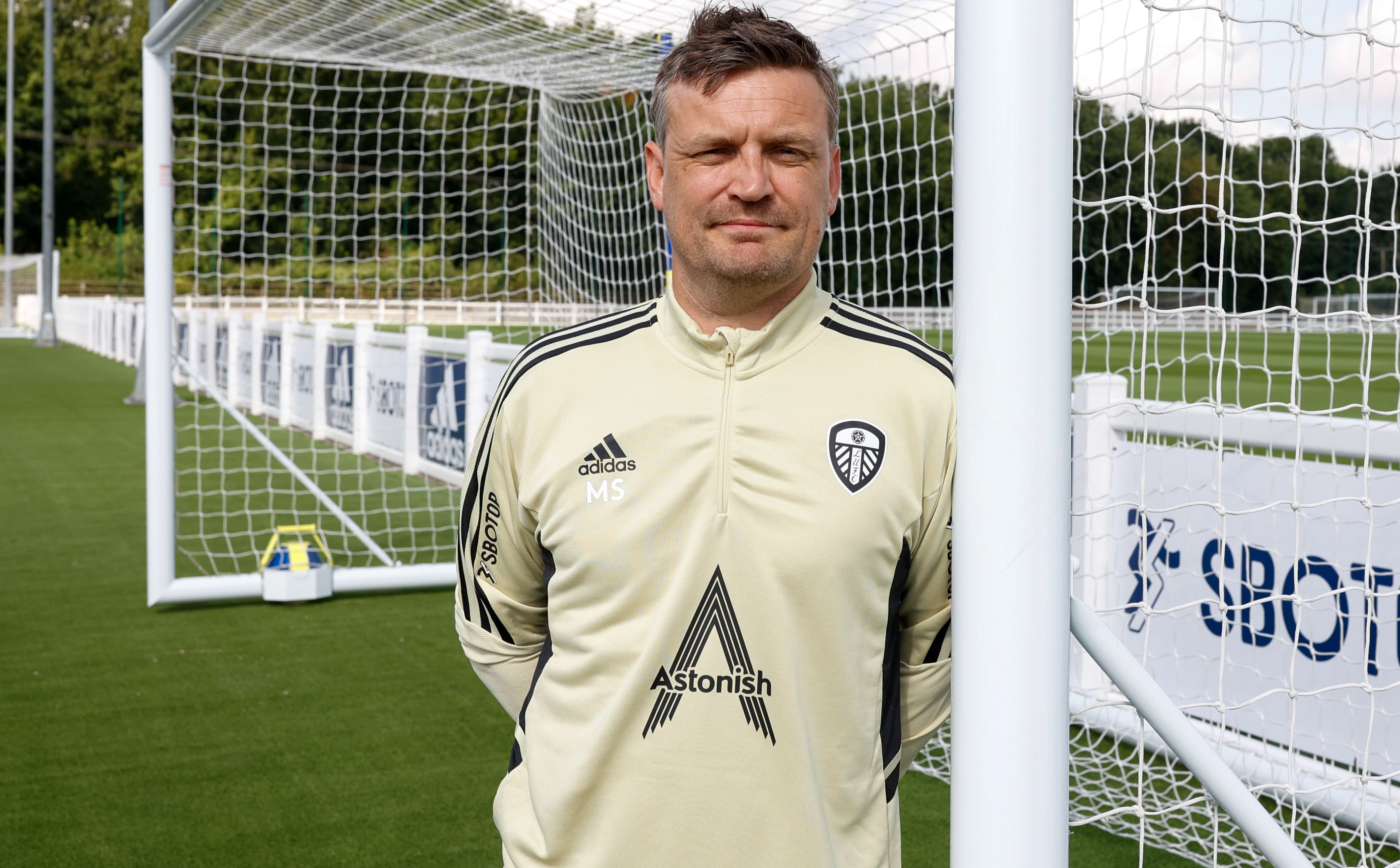 Admission is FREE for all supporters who wish to attend the clash on Friday night. Entry will be via the East Stand turnstiles, which will open at 6pm, and no tickets will be required in advance.

LUTV are unable to show the match due to broadcast restrictions, but fans are able to follow the match blog live right here on leedsunited.com, taking you through the game from start to finish.

You can then read the full report from the game, along with watching match reaction and highlights on LUTV shortly after.