We take a look at how Leeds United's loanees got on over the weekend...

Defender Charlie Cresswell stole the headlines on the opening weekend of the Championship season, scoring a brace and keeping a clean sheet for Millwall.

It took Cresswell just 12 minutes to open his account with The Lions, as George Honeyman's corner landed perfectly for him to head home past Stoke City's Josef Bursik.

Adding to his tally in the second half, the centre-back once more found himself in the right place, at the right time, as he connected perfectly with Scott Malone's corner to double Millwall's lead at The Den.

Jamie Shackleton also made his Millwall debut in the 2-0 victory over Stoke, winning plaudits for his performance, before being replaced by George Saville in the 76th minute.

The duo will be in contention for Millwall's next fixture on Tuesday night, as they travel to Cambridge United in the EFL Cup, before returning to league action on Saturday, taking on Sheffield United at Bramall Lane. 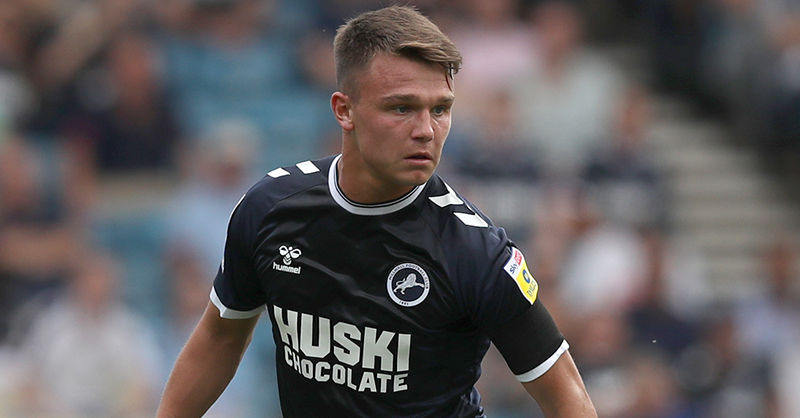 Tyler Roberts will wait another week for his QPR debut, after head coach Mick Beale confirmed that they didn't want to risk him in their 1-0 defeat to Blackburn.

Beale confirmed that “he has a slight issue that I don’t want to risk. He did start the week training with us but I didn’t think he looked right. It is the right call for us just to slow down and make sure he is ready."

The Leeds United forward who featured for the R's in their pre-season fixture against Crawley, will be aiming to make the squad for Saturday's clash against Middlesbrough at Loftus Road.