Jack Harrison has spoken with LUTV after returning from his summer break and getting straight back into training.

After scoring the winner on the final day of the 2021/22 season away at Brentford, Harrison was pleased to have some time off to recharge, but is now looking forward to getting going again.

Speaking to LUTV, Harrison said: “Everyone has had a nice time off after a stressful end to the season. Everyone now seems to be happy, excited and raring to go again.

“I think there was a lot of pressure, stress and emotions leading up to the last game and obviously after, it was a very special moment for everybody, I am sure it was relief for everybody as well.

“So it was good to take the time off to have a little bit of a break and mentally prepare to come back again this season and we are all excited to be here and get going again.

“It was not only the last game or the last few games, I think it was the whole season we had been facing adversity the whole time with injuries, results, and one thing or another so it was a difficult season for us.

“For the group to get through that and come out on top at the end, it shows a lot about the character, not only of the team, but of the club as well and the mentality that we have.” 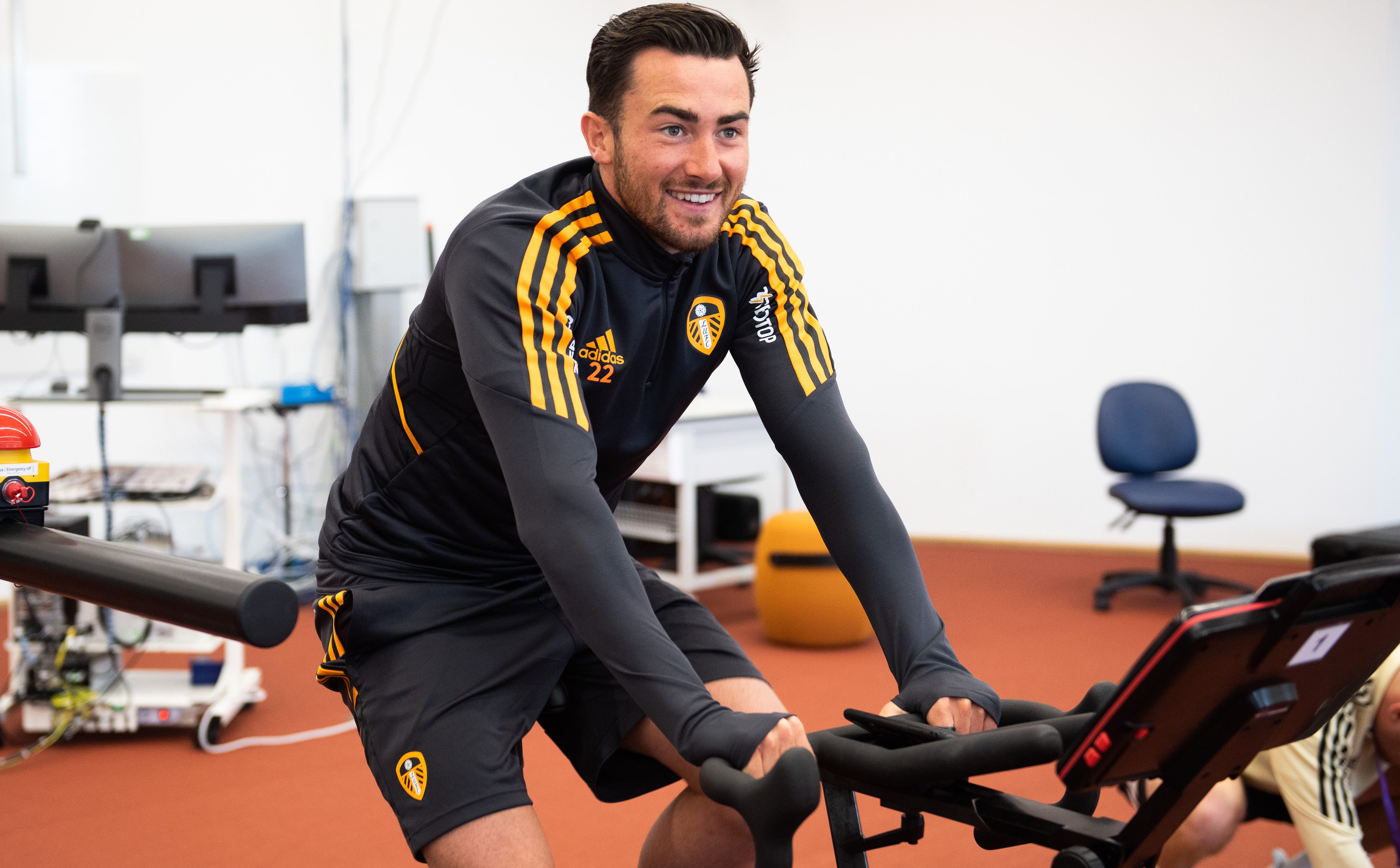 So now back to West Yorkshire ahead of the 2022/23 Premier League campaign, the squad have been undergoing pre-season testing and been back out on the grass.

“It’s only been two days, the first day is the usual testing and seeing where everybody is at again and the second day was more getting back into the rhythm of things,” Harrison explained.

“We were working on the technical side of things and we had a little bit of a tournament at the end to have some good feelings throughout the team, so it’s been good.

“It’s always nice to get the ball out again and get kicking it. For me, I’m always kicking a ball even over the summer, I love playing!

“It’s nice to get back on the pitch with nice grass, the new balls and everything like that, it’s a good feeling.”