Leeds United would like to congratulate James Milner, who has been awarded an MBE for his significant efforts and services to association football and to charity, through his foundation.

Undoubtedly one of the Premier League’s all-time great midfielders, Milner is still playing at the top of the game at the age of 36, 20 years on from his Leeds United debut as a 16-year-old. 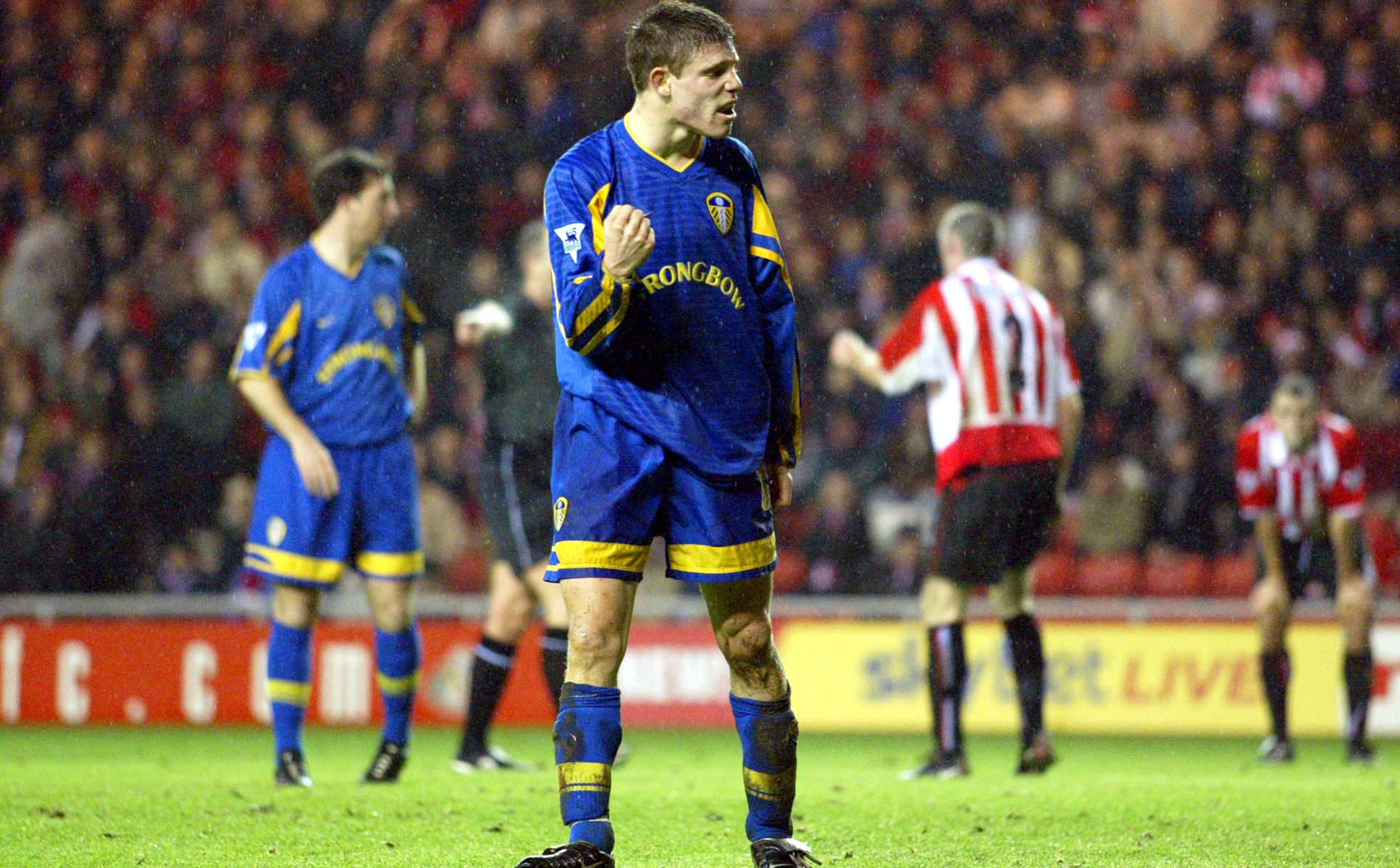 James Milner became the youngest goalscorer in the Premier League, aged 16 years 356 days, scoring in a 2-1 win against Sunderland for Leeds United on December 26th, 2002. ﻿﻿

Milner was a superb talent who progressed through the academy at Thorp Arch and played over 50 times for the Whites, before then going on to carve out a glittering career within the game.

He moved on from Elland Road to play for Newcastle United and Aston Villa, before securing a high-profile move to Manchester City where he won the Premier League title, before mirroring that success with current side Liverpool and adding a Champions League trophy as well. 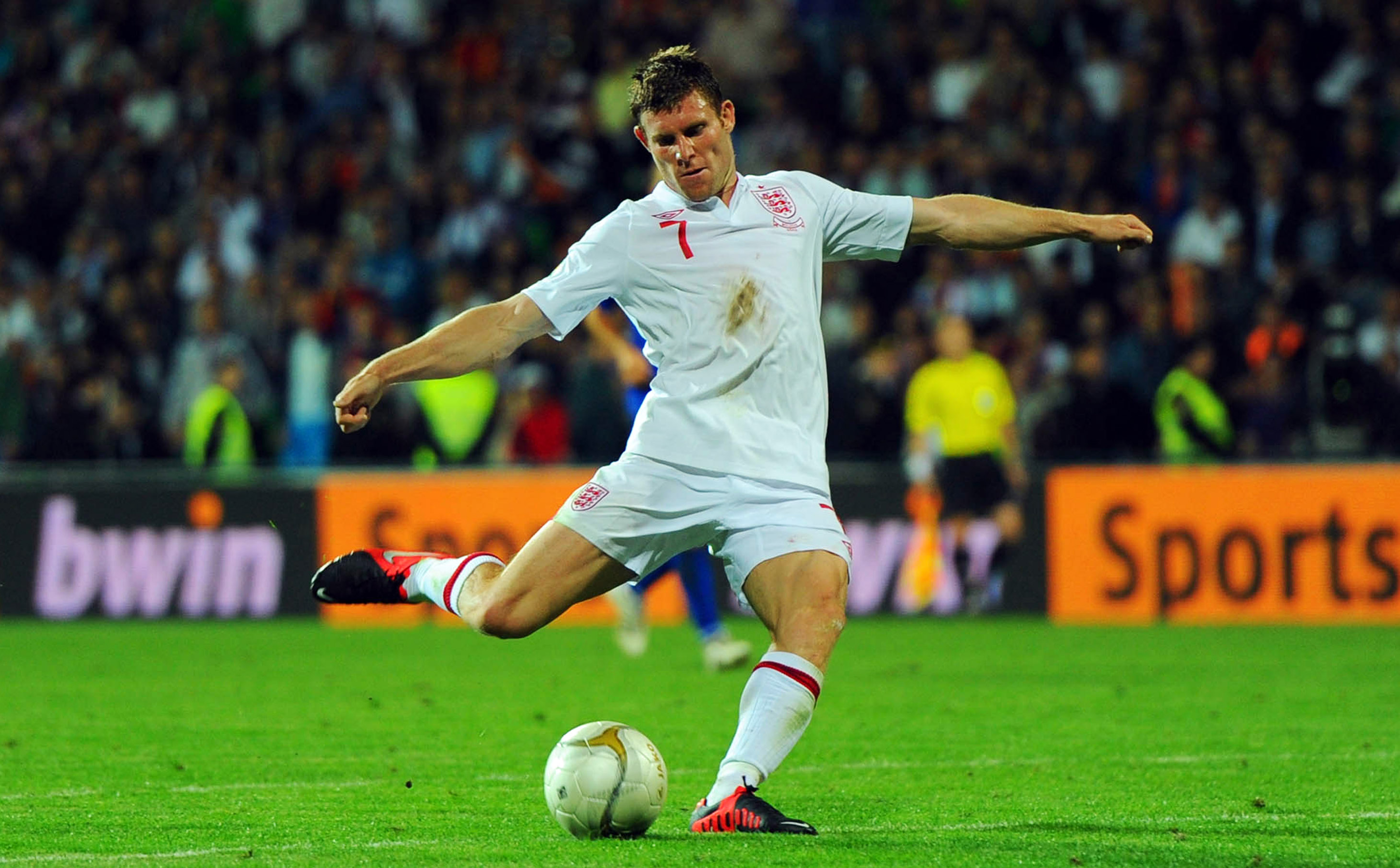 ﻿﻿James Milner playing for England, earning one of his impressive 61 caps!

Away from the pitch, Milner has also been recognised for his significant charity work. He set up the ‘James Milner Foundation’, which is a charity that promotes healthy recreation for young people in the UK.

Milner’s Foundation focuses on the development, improvement and provision of opportunities in sports, in particular football, rugby and cricket. It also provides financial assistance to young people in need of support with health and education.

Everybody at Leeds United is proud of the achievements that James has been recognised for and his reputation within the game is deservedly one of the best around.