A look at the three promoted teams!

The Premier League line-up for the 2022/23 campaign has now been finalised, with all the relegation and promotion spots filled for the upcoming season.

After Norwich City, Watford and Burnley were all relegated from the division, their places have been filled by Fulham, AFC Bournemouth and Nottingham Forest. You can take a look at our three new opponents for next season, below! 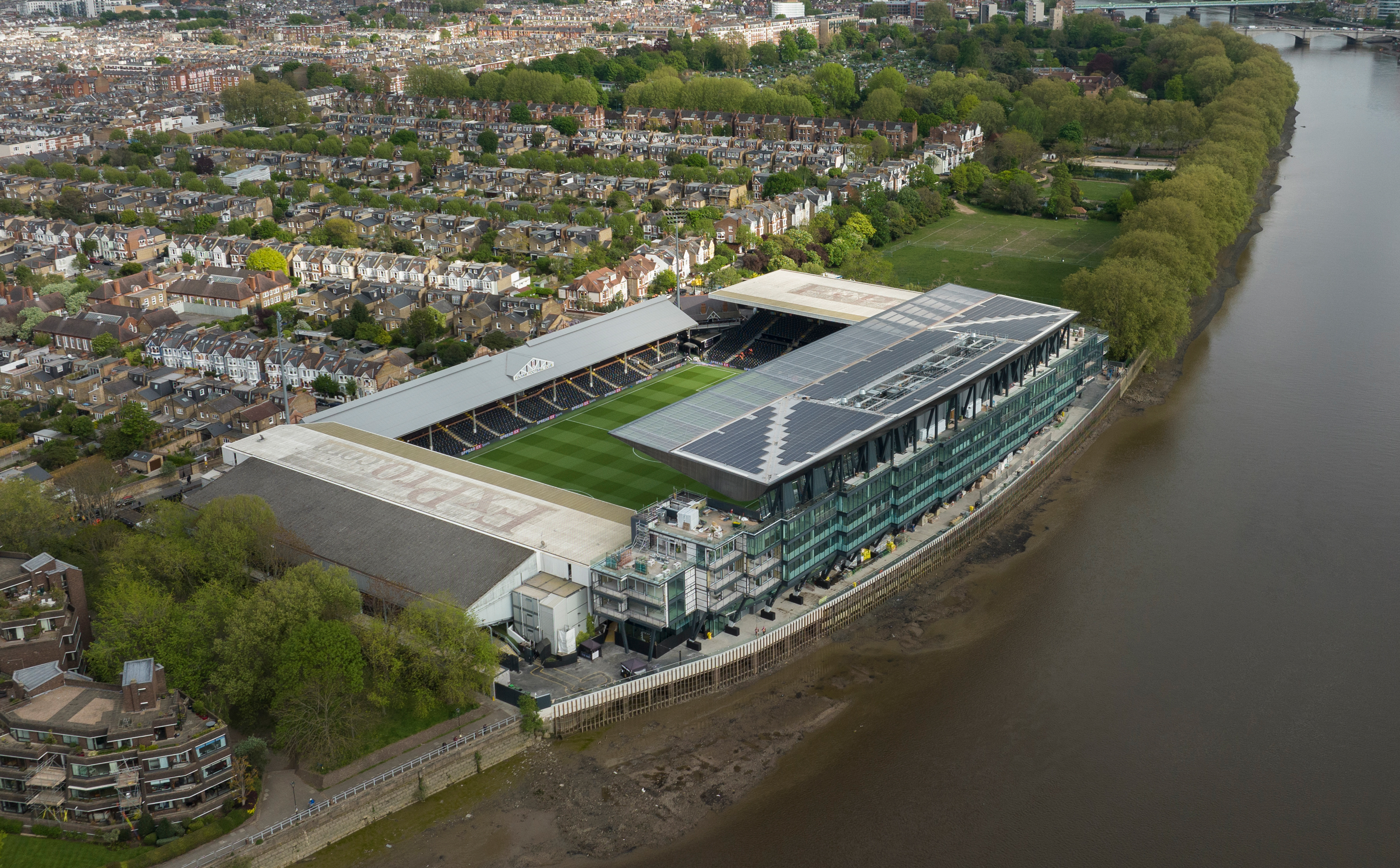 An impressive season for the Cottagers as they rampaged through the Championship division, securing promotion in style. Many had predicted that Fulham would indeed do well after suffering relegation the season before, but after appointing Marco Silva, they were near enough unstoppable.

Silva’s side secured 90 points on their way to becoming champions, but it was the amount of goals that made everyone take note, scoring 106 times in their 46 games. Nearly half of those were from the prolific Aleksandar Mitrovic, who broke all records in front of him by scoring 43 times! 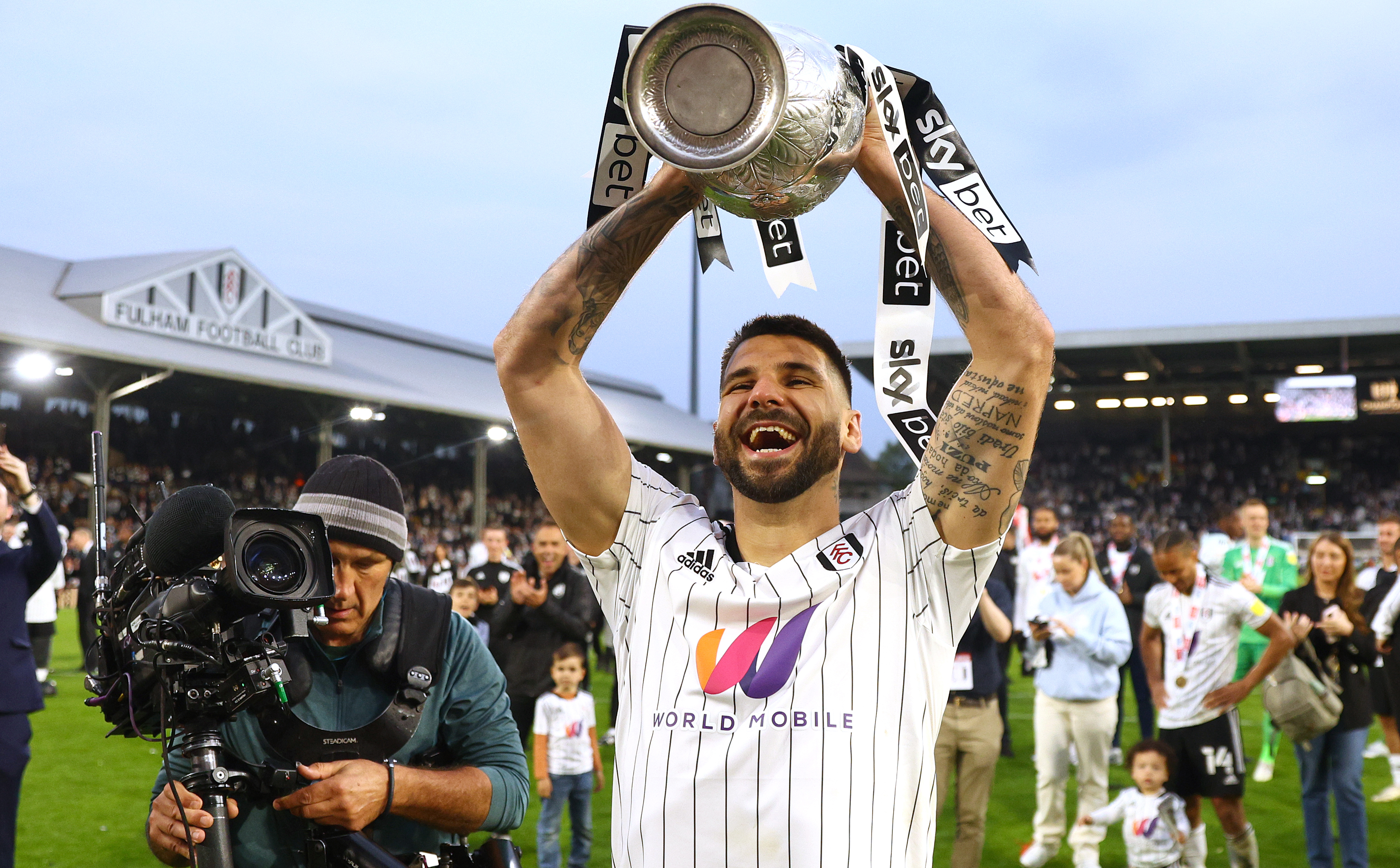 ﻿﻿The Whites did travel to Craven Cottage in the 21/22 campaign for a hard-fought Carabao Cup tie, where penalties were needed for Leeds to progress into the next round after a goalless draw in normal time. Upon their next visit, the new capacity of the stadium will be 29,600 with the completion of a modern new stand along the river! The distance from Elland Road is 197 miles!

After being promoted three times and relegated twice in the last five years, Fulham will now be aiming to stay in the Premier League - a division they spent 13 consecutive years in, beginning early in the 2000’s. 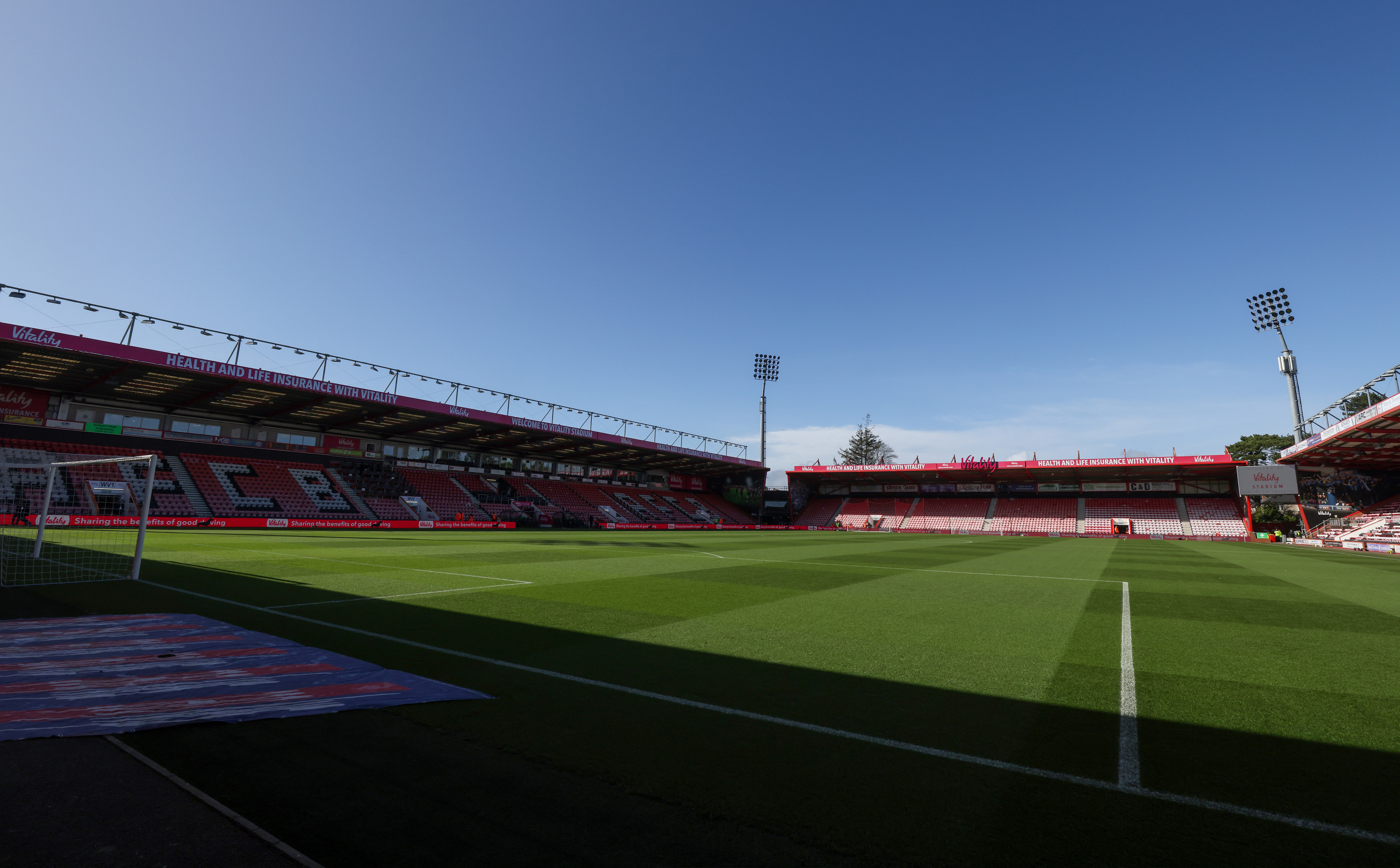 AFC Bournemouth are back in the Premier League after spending two years in the Championship, following relegation from the top-flight at the end of the 2019/20 season. The home and away fixture against Leeds this season will be the first time the two clubs have met in the Premier League!

After the departure of long-term manager Eddie Howe - who is now with Newcastle United - Scott Parker is now in charge of the Cherries and has followed in Howe’s footsteps by securing promotion to the Premier League for the South Coast side. Parker has previously managed Fulham in the Premier League and will now be hoping for success with his new side. 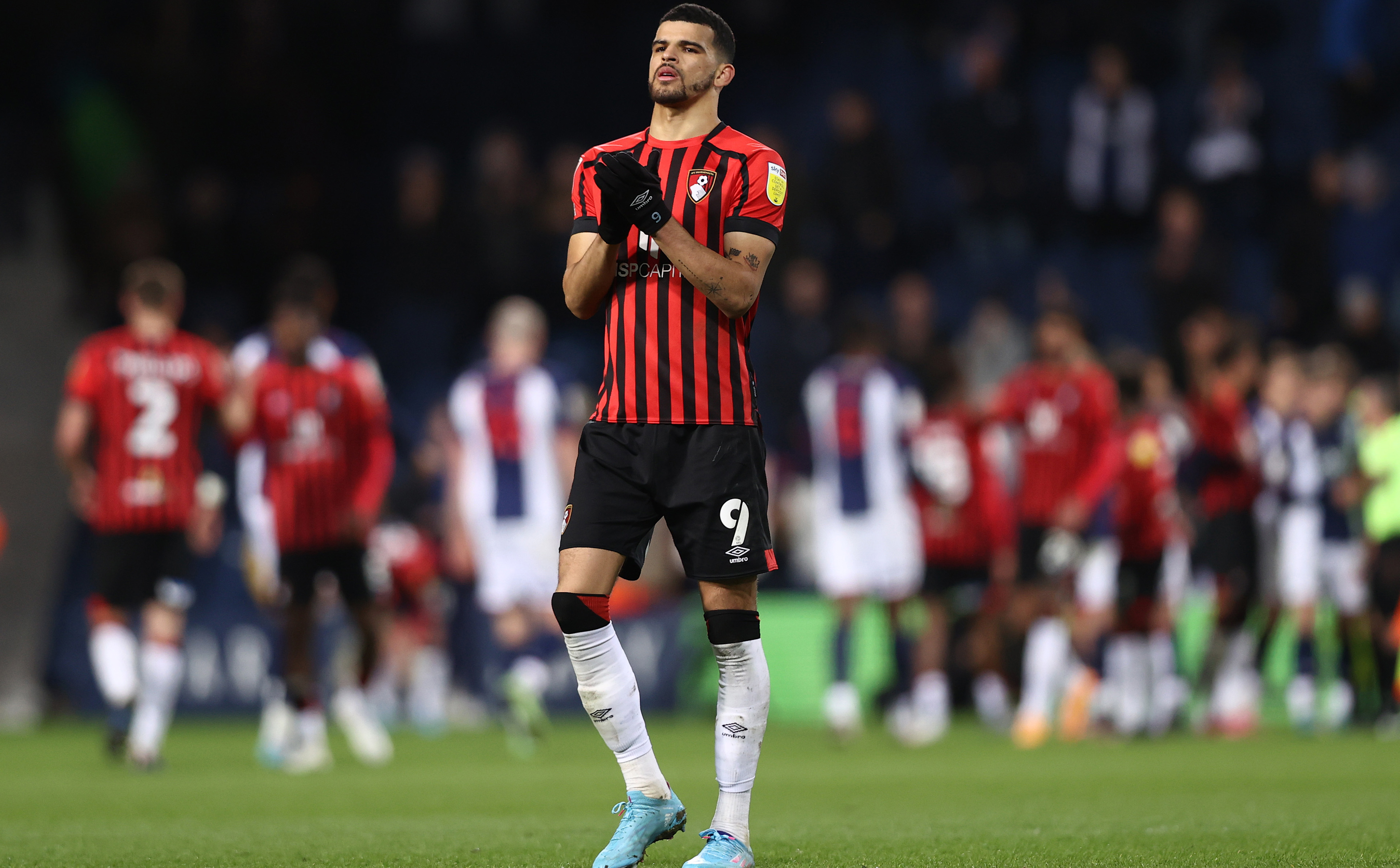 Heading the attack for the club is England international, Dominic Solanke. The forward found the net an excellent 29 times for his club as they finished second in the standings, only bettered by the record breaking haul of Mitrovic. Having come through the ranks of Chelsea and also featured a number of times for Liverpool, the striker will now be looking to take his goal-scoring form into the Premier League next season.

The Vitality Stadium hasn’t hosted a fixture against the Whites since September 2014, which resulted in a 3-1 victory for Leeds, after three goals in the final 25 minutes from Souleymane Doukara, Giuseppe Bellusci and Mirco Antenucci! The ground is one of the smaller ones within the Premier League, having a capacity of 11,379. The distance from Elland Road is 259 miles! 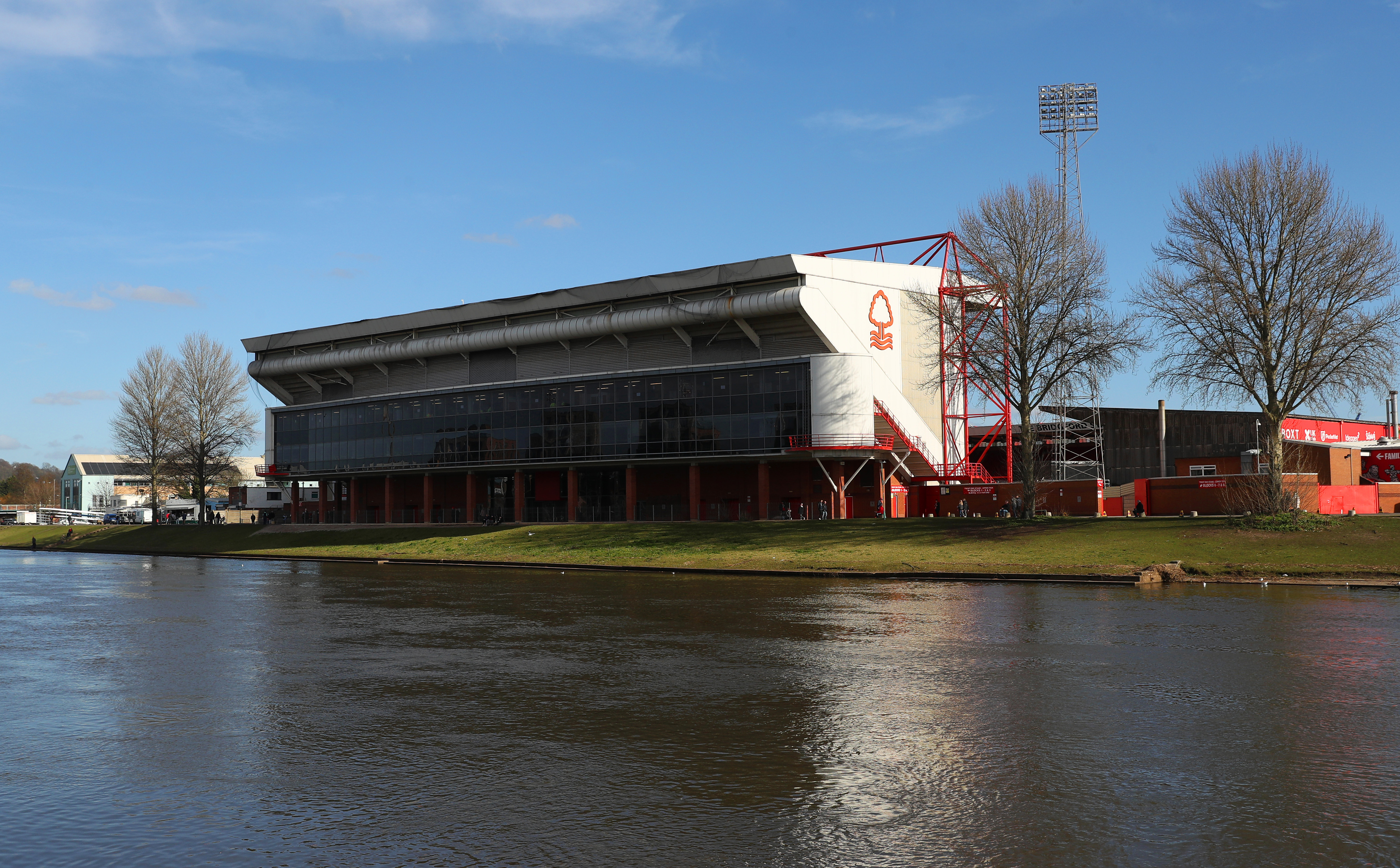 ﻿﻿The City Ground from the adjacent River Trent, home of Nottingham Forest FC.

Nottingham Forest are the final team to confirm their place in the Premier League for the upcoming 2022/23 campaign, ending a 23-year exile from England’s top division.

After starting their 2021/22 Championship campaign poorly, Steve Cooper was brought in to take charge of the team and he dramatically changed their fortunes. The former England Under-17 World Cup winning coach took his new side to the play-offs after a superb display of form, which saw them narrowly miss out on automatic promotion.

In the play-offs, a two-legged victory on penalties against Sheffield United sent Forest to Wembley, where a 1-0 success over Huddersfield Town meant they would be promoted to the top-flight. 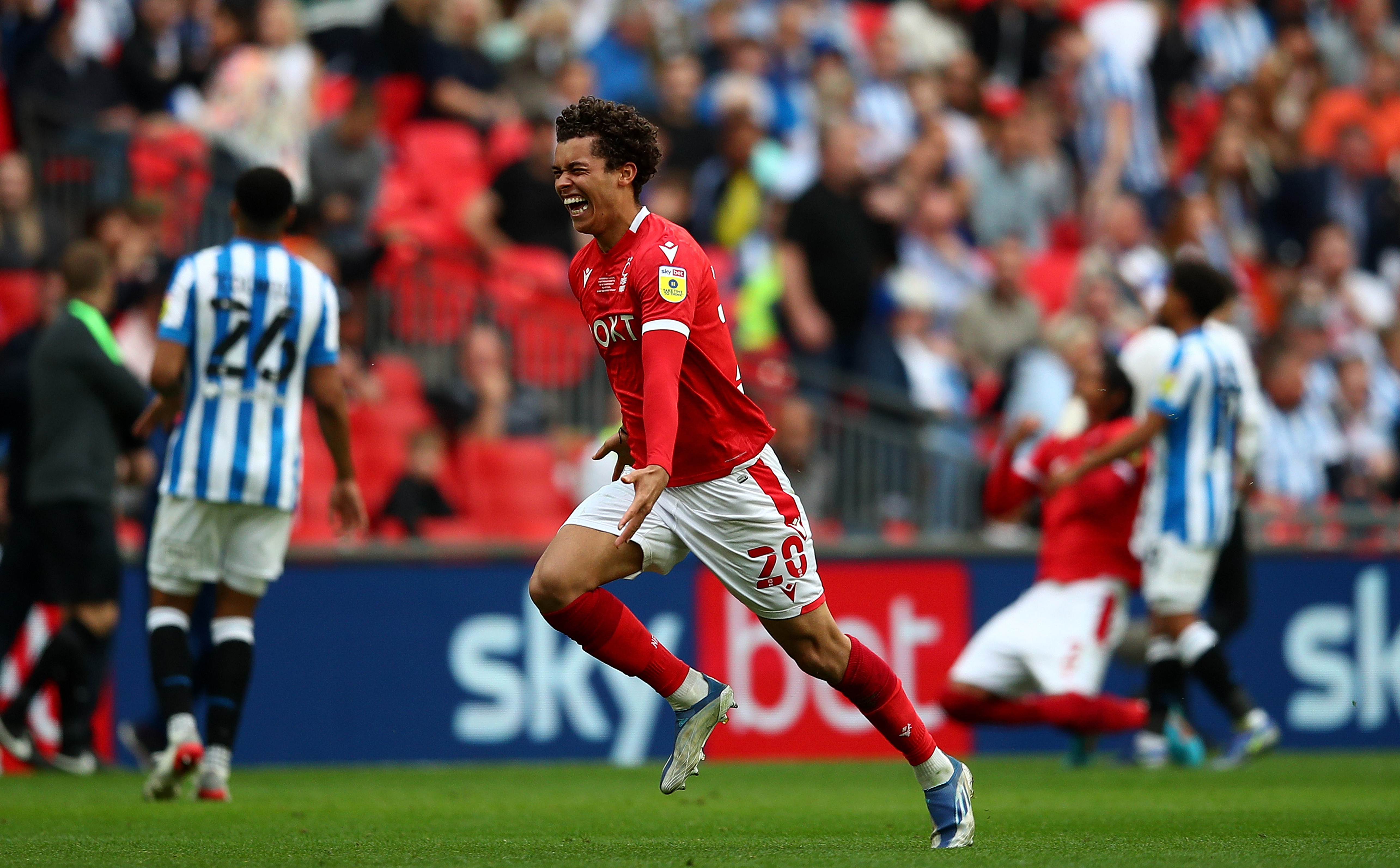 Brennan Johnson celebrates at Wembley after his side secured promotion to the Premier League!

Top-scorer for Forest in the 21/22 season was the impressive Brennan Johnson. The recently turned 21-year-old was pivotal throughout the campaign and backed up his goals with a double figure return on assists as well. Johnson is a full Welsh international will need to be watched closely by Premier League defences this upcoming season.

The capacity of the City Ground - which is a picturesque stadium on the banks of River Trent - is 30,445. The distance from Elland Road is 74 miles, making it one of the closer trips for Whites fans.