A look ahead to the players with upcoming matches.

Leeds United have a number of players on senior international duty for their respective countries over the coming days and weeks. Take a look below at the fixtures Whites players could feature in, along with what the games mean to their nations! 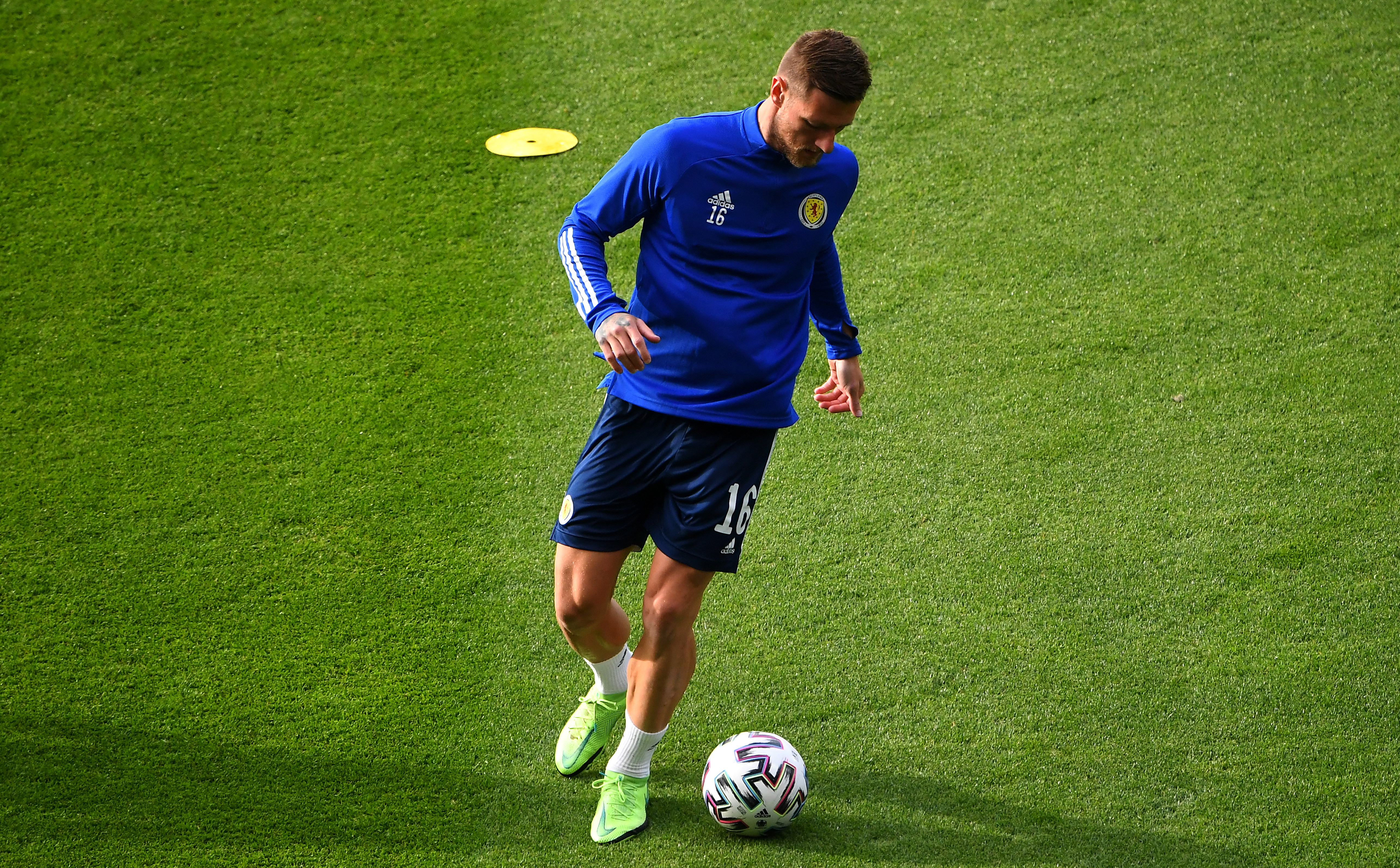 *The winner from the Scotland vs Ukraine match will progress to the final knock-out stage against Wales.

After a hard-fought end to the league season, Leeds United’s captain has joined up with his international side and has another big challenge to face. Scotland are aiming to qualify for the World Cup in Qatar at the end of 2022 and if they can achieve this, they firstly need to overcome Ukraine and if successful, they’ll face Wales - both games are straight knock-out matches. The final two matches of the International fixtures will be Nations League clashes, in Group B1. 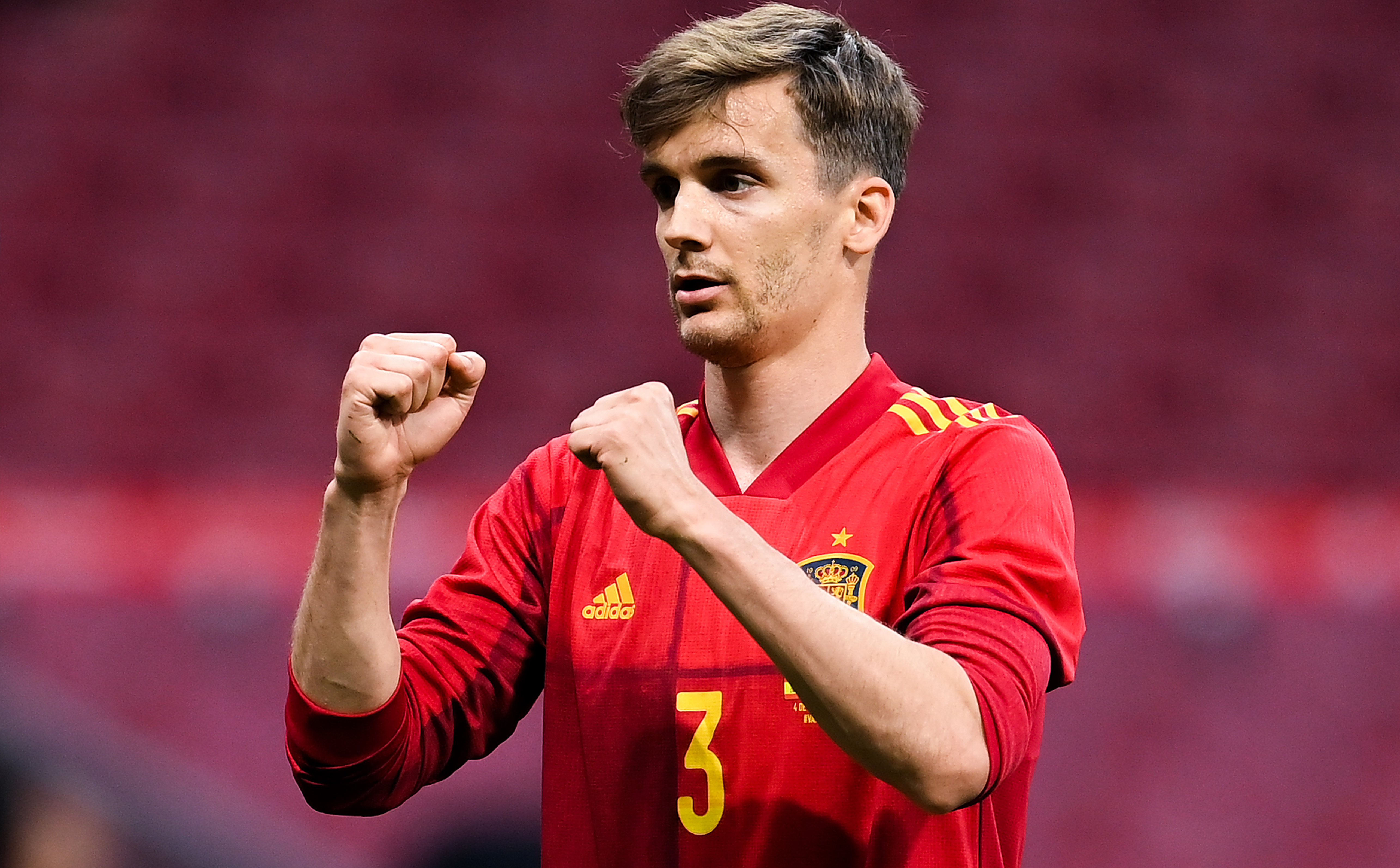 Diego Llorente has been called into the Spain squad for four upcoming matches throughout June, all of which are Nations League games. Llorente’s side are in Group A2 of the competition and will be hoping for a positive start in these matches! The central defender has earned eight caps for his country so far. 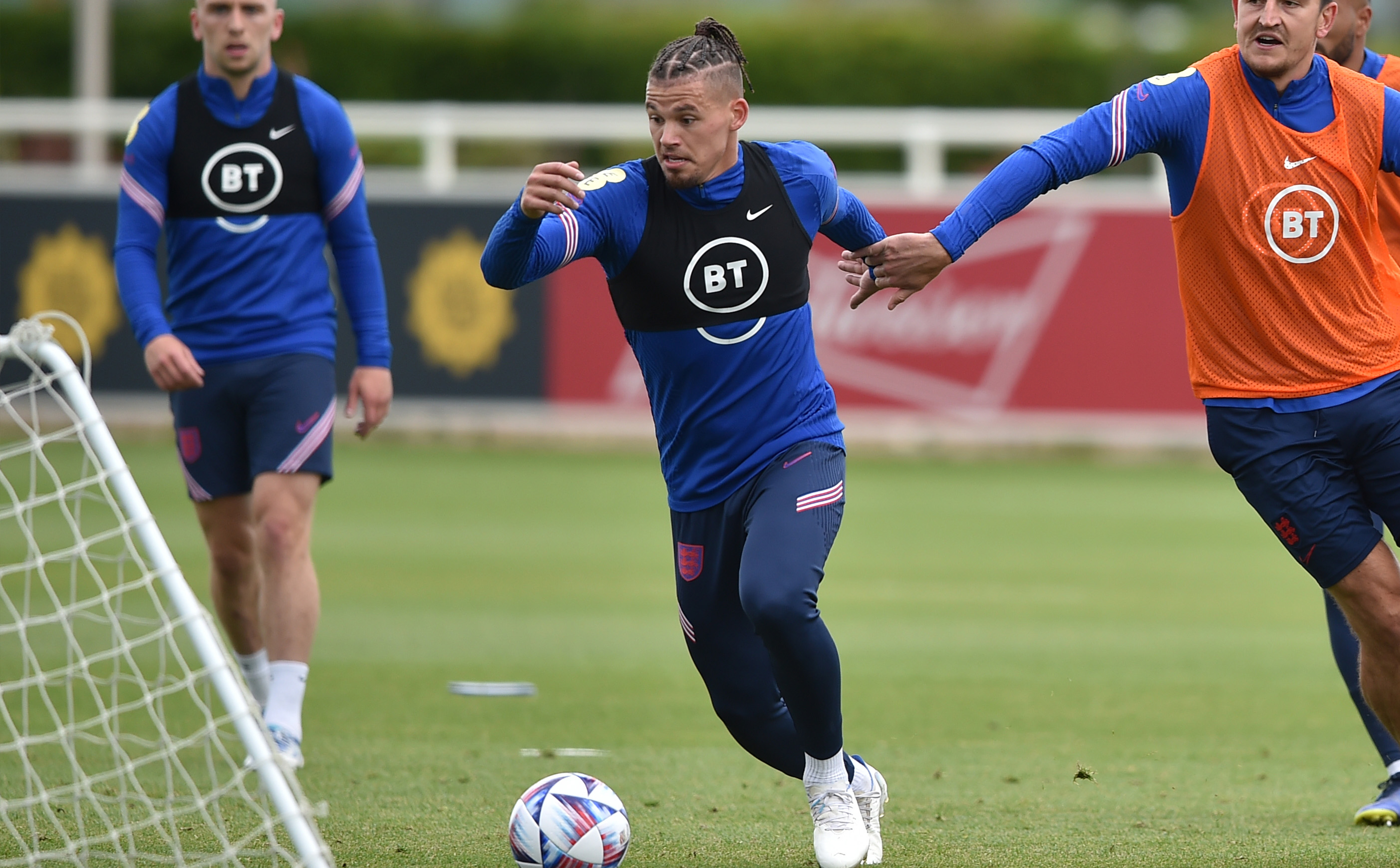 England’s ‘Player of the Year’ for 2020/21 will be back in a Three Lions shirt as they begin their Nations League campaign in June, playing out of Group A3. Kalvin Phillips has played 19 times for his country up to now and he will be looking to add to that tally in these four matches. The home games for England will be played at Molineux. 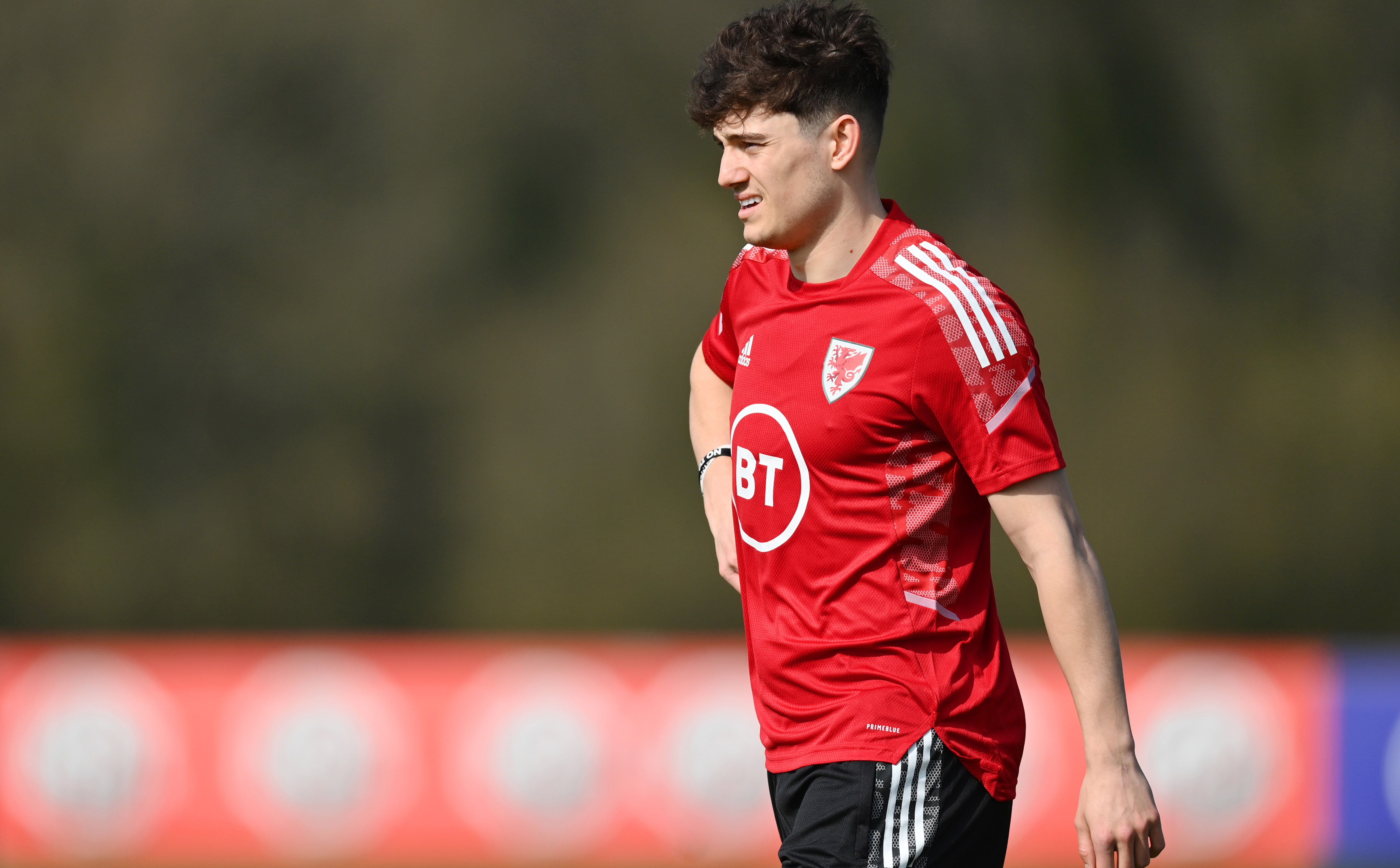 Like his teammate Cooper, Dan James is aiming to help his nation reach the World Cup. Wales await the winners of the head to head between Scotland and Ukraine, to then determine who progresses to the tournament in Qatar. First up for the The Dragons is an away match against Poland, in Group A4 of the Nations League. 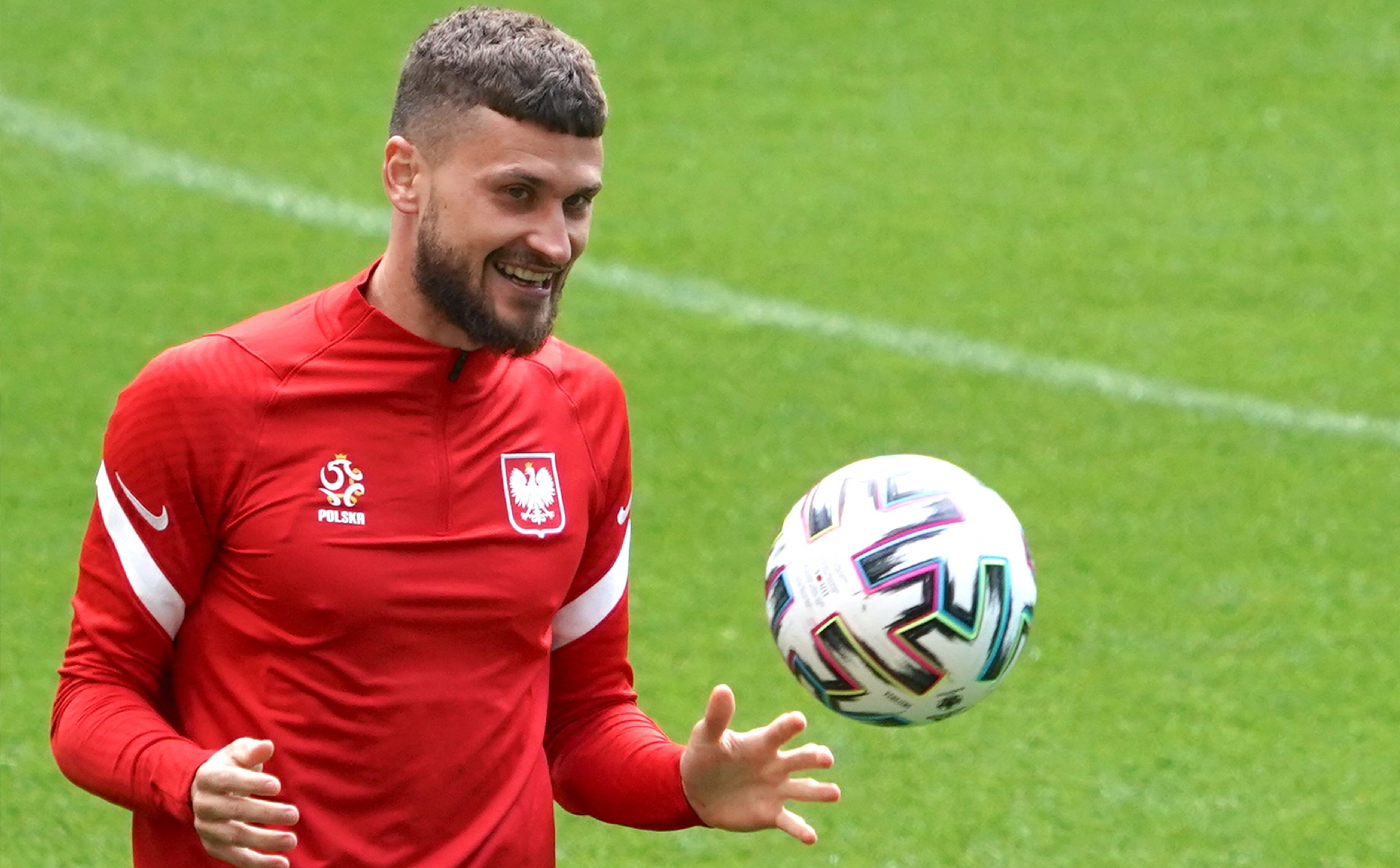 One of the most experienced internationals within the Leeds United squad, Mateusz Klich has been called up to represent Poland once again, throughout June. The midfielder has 38 caps to his name and will be looking to add more to that tally, when his side begin their Group A4 campaign of the Nations League, beginning with a home clash against Wales and club teammate, Dan James. 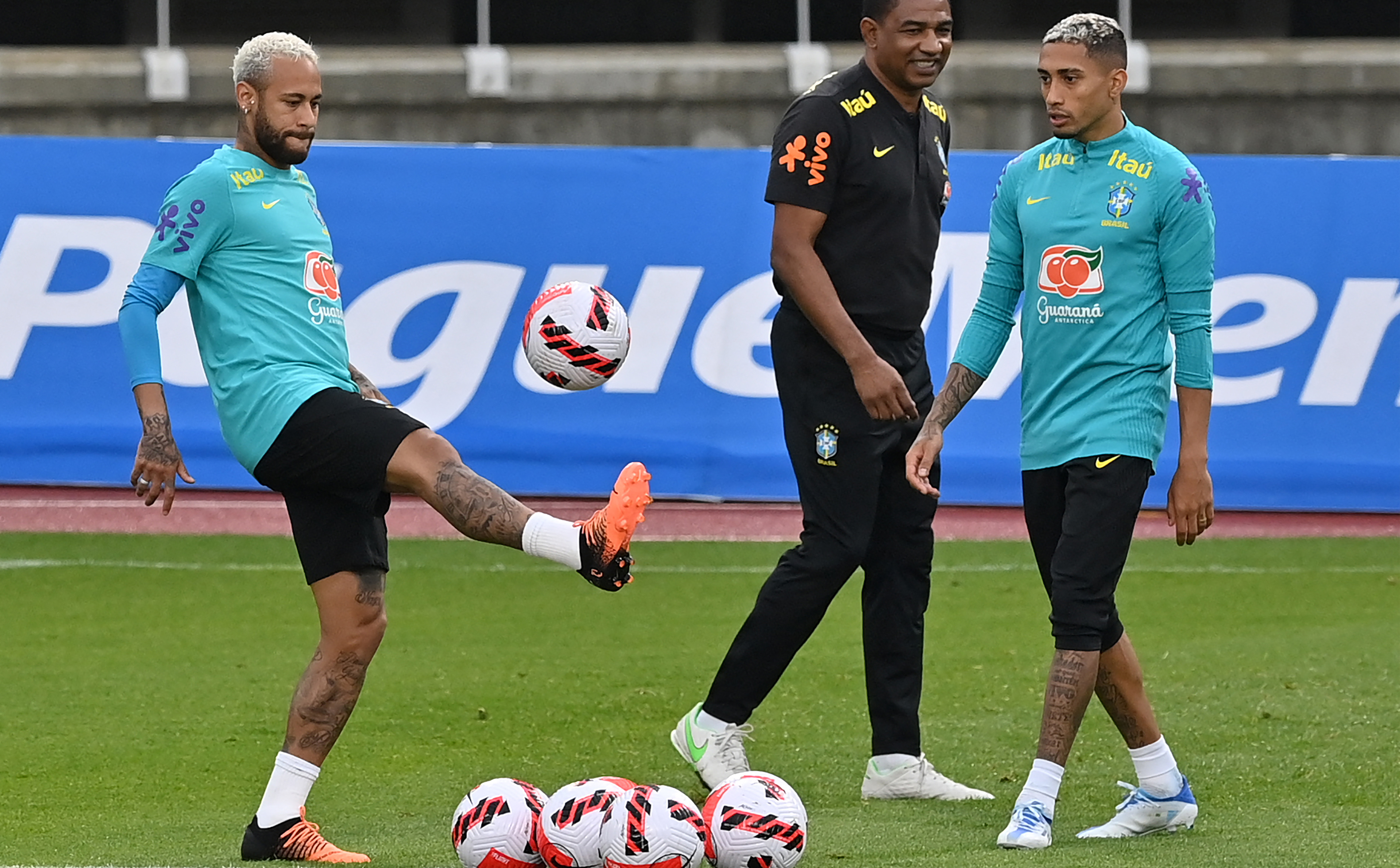 Our Brazilian winger has three friendly matches upcoming in June for his national side! Having finished top-scorer for the Whites this season with 11, Raphinha will now link up with Brazil, where he will be looking to add to his three goals in seven caps under head coach, Tite. 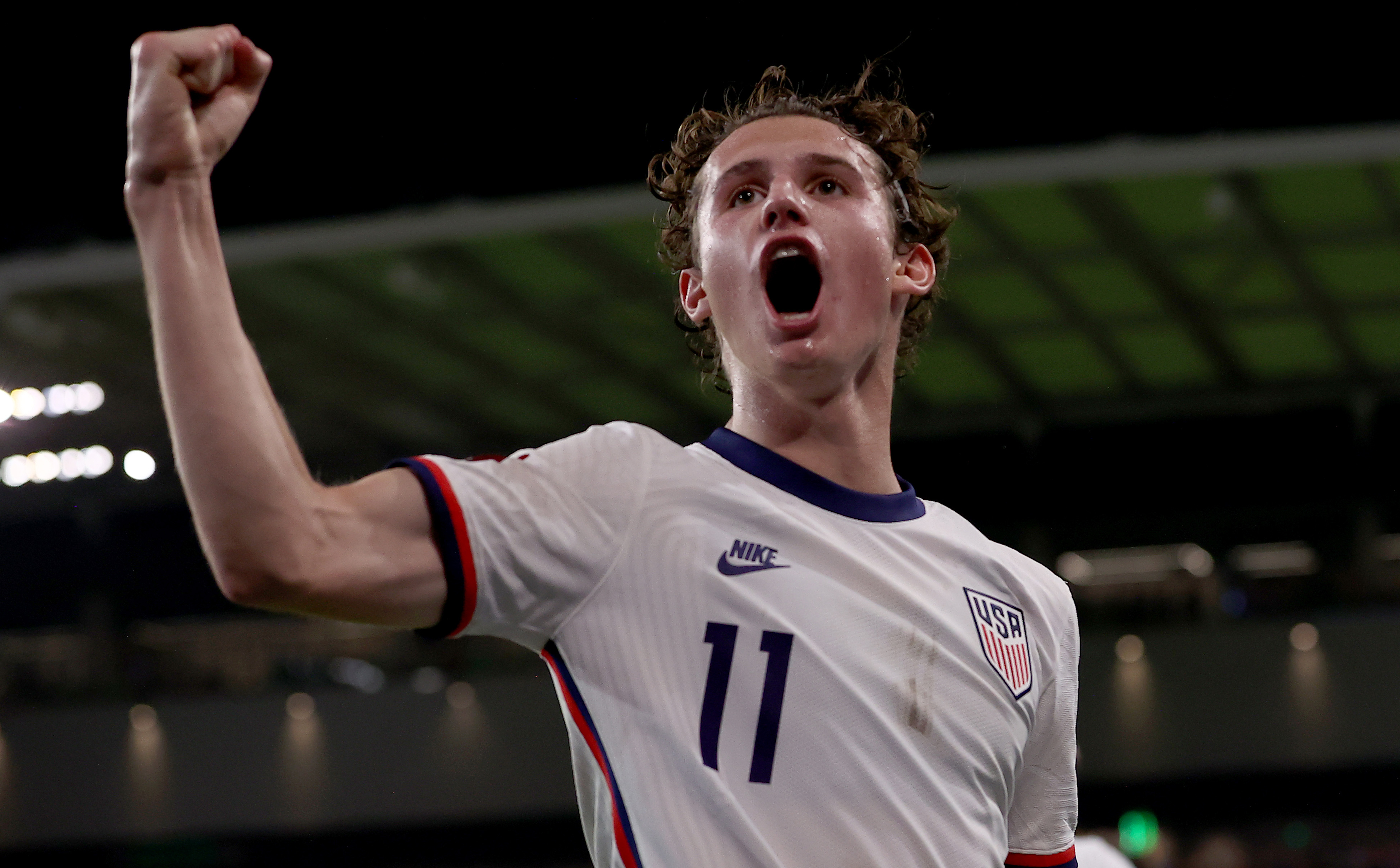 United’s first summer signing has jetted straight off on international duty with his country, USA! The Stars and Stripes have four matches, two of which are friendly clashes against Morocco and Uruguay, before they face two CONCACAF Nations League matches. The USMNT are in Group D of League A. Aaronson has played 18 times for his country up to now.