Dan James has spoken with the media ahead of Wednesday night’s clash with Aston Villa in the Premier League.

The Whites travel to Villa Park for the midweek kick-off live on BT Sport (20:00), looking to get back into action following a couple of weeks without a match.

Looking forward to the match, James praised the way his upcoming opponents have played of late under new boss, Steven Gerrard.

“I think they’ve been great since he’s come in,” James stated.

“He’s really implemented the way he wants them to play and brought in some great players, as well. It’s going to be a tough game.

“I watched their game against Manchester United and they played really well. The games before that and the games after that, they’ve also played well.

“It’ll be a tough game whatever team they put out, but it’s one that we’re really looking forward to."

Now well into the second half the campaign, the Whites are currently in 15th position. The Leeds winger doesn’t feel the league position tells the full story though, with his side just four points behind Aston Villa who sit 11th.

“There has also been games where we’ve performed poorly by our standards. But there is no doubt in this team, we all know what we can do, we all believe in ourselves.

“We were disappointed to have not won against Newcastle, we deserved to win it but we didn’t take our opportunities so it came back to haunt us towards the end.

“I think that would have been a great stepping stone for us to move far away from the drop zone. We’re out of it at the minute but we haven’t moved on from it.

“People will have spoken saying we’ve come out of it now, but other people consider us to still be involved in it.

“So, for us now going forward, we need keep doing what we’ve been doing, but do it better, to keep pushing up the table as far as we can. For our standards we don’t want to be anywhere near the drop zone.

“The way we play, we create a lot of chances, we play well but we need to be more consistent.” 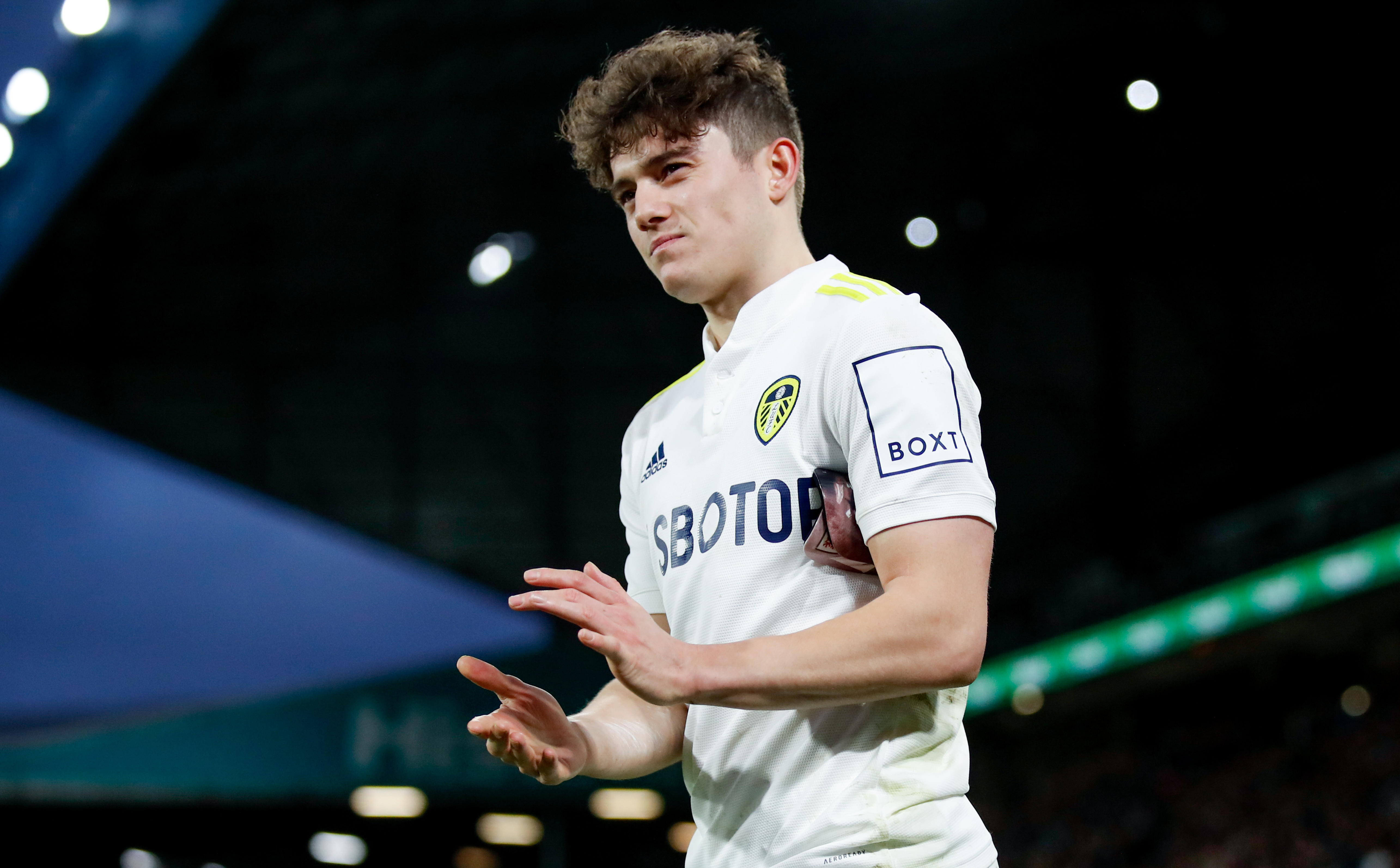