A stunning performance from the Whites. 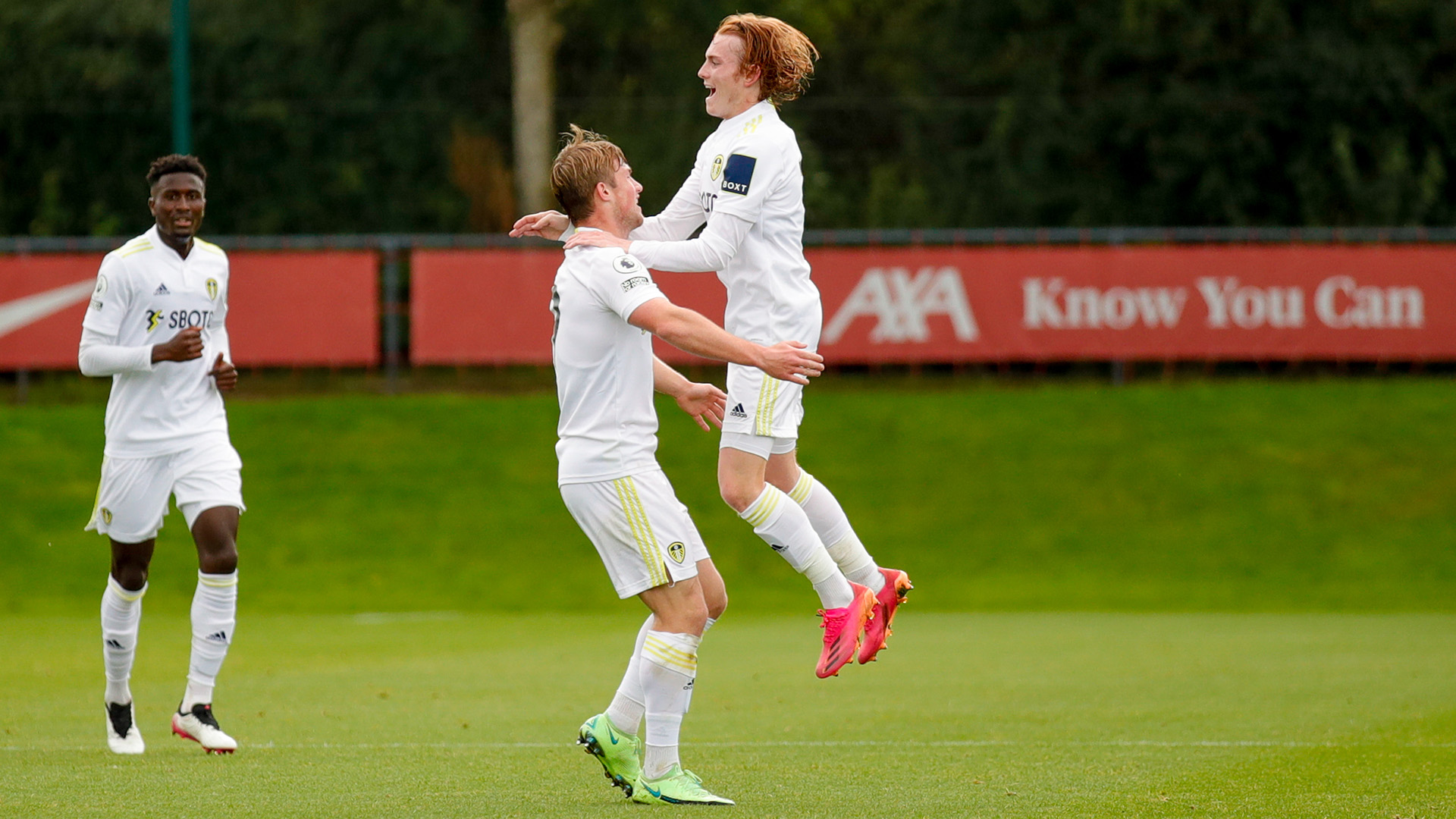 Mark Jackson took his Under-23s side away to Liverpool, in their latest Premier League 2 Division One clash and they produced a stunning performance to claim the three points.

The game got underway with two possession based teams looking to work one another out in the opening stages, until the deadlock was broken in stunning style.

When Cody Drameh saw an opportunity to win the ball back high up the pitch, Joe Gelhardt collected and looked up, then lobbed the opposition ‘keeper from the halfway line to put the Whites into an early lead with a stunning opening goal.

Leeds were then on top and looking to add more, with plenty of the action going down the wings and causing problems throughout the first 45 minutes. The combinations between Drameh and Amari Miller on one side, with Sean McGurk and Liam McCaron on the other was a threat throughout.

Liverpool did cause problems on the counter attack and were looking to get level. Tyler Morton got into the penalty area and went to chip Kristoffer Klaesson between the posts, but the goalie was alert and tipped over the bar.

Miller was the player who went closest to making it two for Leeds midway through the half, when his deflected effort struck the post. On the follow up, Pascal Struijk struck wide under pressure.

With the board going up for stoppage time, the Whites did make it two and deserved to do so. A quick throw in from McCarron was controlled by Gelhardt, who skipped into the box and squared for Miller. The winger still had plenty to do and he did so, by firing low and hard into the net, sending his side in two-up at the interval.

Leeds began the second half with the same domination and mindset as they had in the first. Sam Greenwood and Stuart McKinstry were introduced, replacing Charlie Cresswell and McCarron.

McKinstry was straight into the action as he set up Miller who fired home at the back post, but his effort was ruled out for offside.

It would only be another five minutes before the net bulged again and counted, with McKinstry able to claim his assist from an in swinging corner, which Struijk powerfully heading home to get the third for his side.

Then just three minutes later, it was four, and in sensational style again. Introduced shortly before as a substitute, Adam Forshaw won the ball on the wing and played it inside to Gelhardt, who struck another stunner into the top corner from range.

The forward then had a chance to make it five and get his hat-trick, after winning a penalty. Gelhardt stepped up to take it himself but Pitaluga guessed the right way and palmed the effort clear.

Leeds were then completely in control of the match both with the ball and in the scoreline. However, Leo Hjelde remained alert to clear off his goal-line after a scramble in the box nearly got the home side one back.

The referee brought the game to a close and Leeds had secured a thoroughly impressive, deserved and entertaining three points away from home. 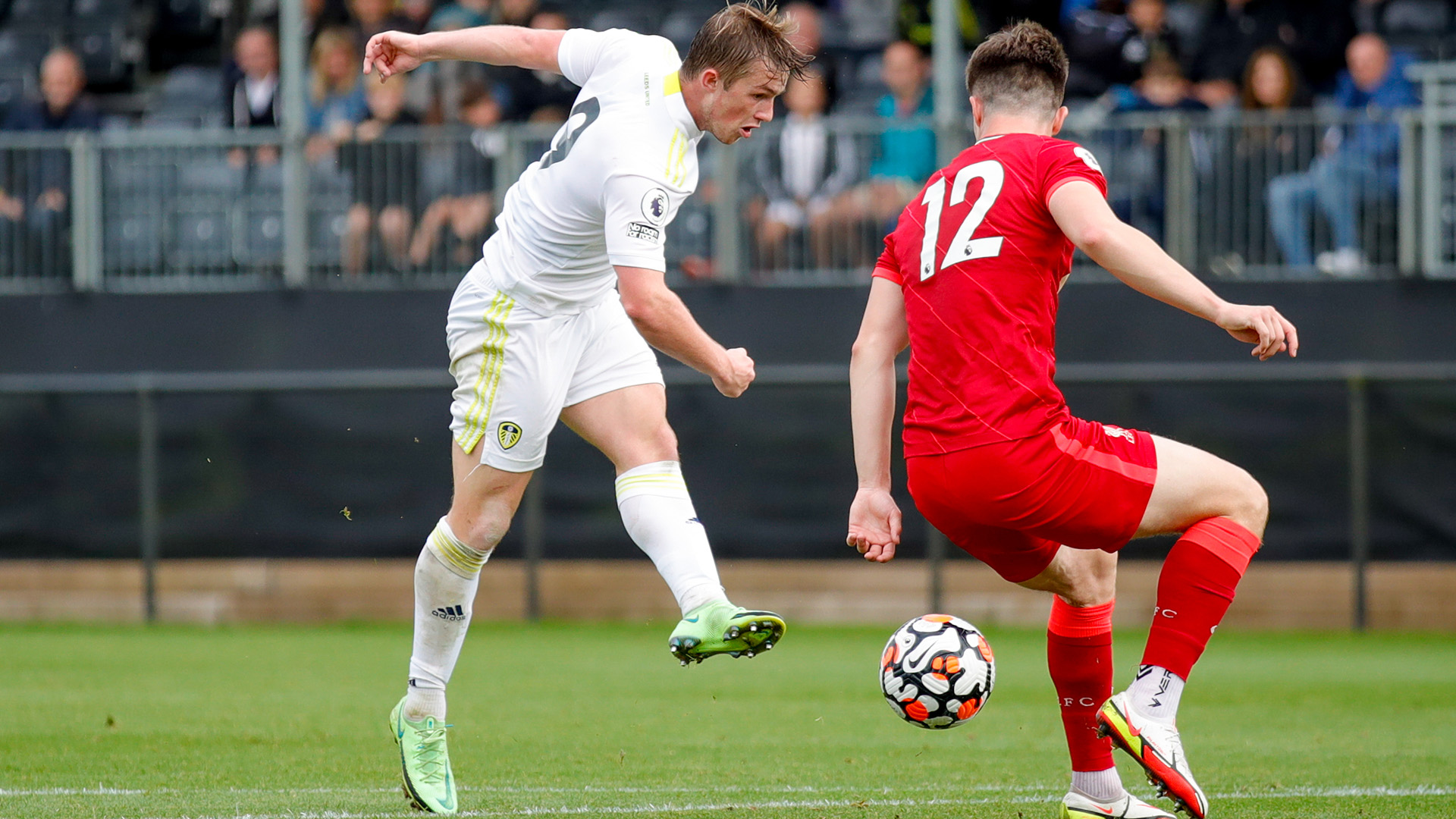