The match takes place in Northern Group B of the Papa John’s Trophy, and will be the first match of the season for either side in the competition. The other teams in the group have already played one another, with Oldham securing a one-nil win against Salford City.

The Whites will play all three teams once and they will take place away from home, to decide who then progresses further into the knock-out stages of the Trophy.

Tranmere will be looking to go one better on their last attempt to bring the trophy back to  Birkenhead, as they reached the final of the competition last season. An excellent run throughout saw the ‘Super White Army’ get to Wembley, where they lost one-nil against Sunderland.

At the helm for the club is Micky Mellon. The manager returned  at the beginning of this season after previously departing Prenton Park, heading north of the border and manage in Scotland with Dundee United.

In his previous stint with Tranmere, Mellon guided them to back-to-back promotions from the National League to League One. He will now be looking to reignite further success with his side sitting three points outside the League Two play-offs at this early stage of the season.

Leeds will be looking to bring their solid start to the new campaign into Tuesday night’s match. After winning promotion last season, the Whites are currently in sixth place in PL2 having lost just one of their opening four matches, scoring 10 goals in the process.

What has Mark Jackson said, ahead of the match?

“It'll be a tough ask again. It's another challenge for the boys and like I always say, it's good to have different challenges. We'll be ready for it. We want to compete and we want to go one step further in the competition this year and try to qualify from the group stages. That's our aim as a group of players and as a club, that’s what we want to do.” 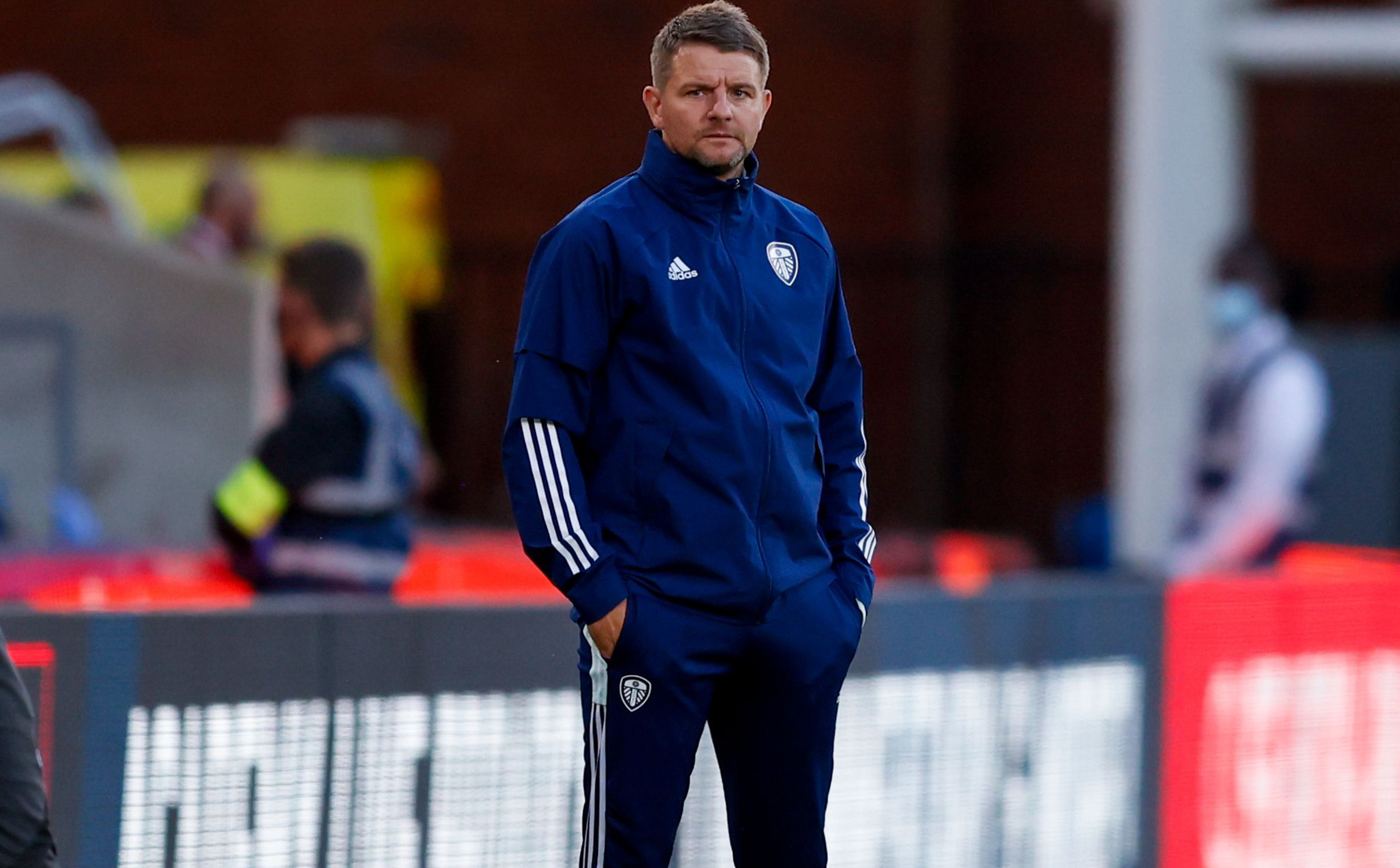 How did last season go in this competition?

Away fans wishing to attend the game will be housed in the Cowshed Stand. Tickets can be purchased online at trfctickets.co.uk or on the day, from the club shop. 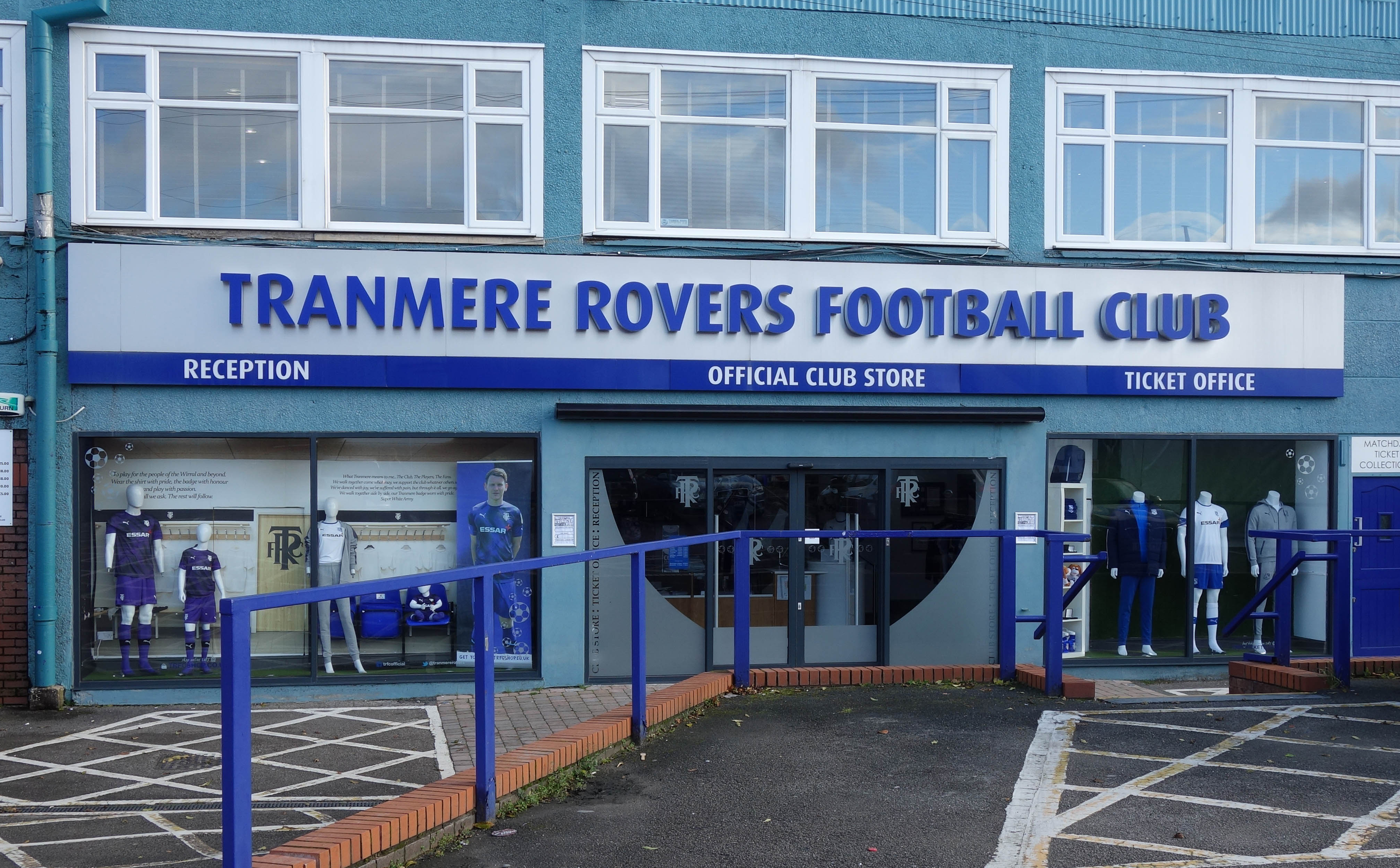 Can we watch online?

Yes, supporters are able to watch all the match live on LUTV! Alternatively, you can keep up to date with all the action on our live blog on leedsunited.com