Forward chats after returning to training.

Tyler Roberts has spoken exclusively with LUTV after returning to pre-season training at Thorp Arch.

The forward has been away with Wales over the summer, as they reached the Round of 16 at Euro 2020. He gave his thoughts on the experience of tournament football and how he is feeling.

“I’m good, I am refreshed, I had a little break after being away,” Roberts told LUTV.

“It was good to get that experience of the Euros and to be in the environment, but I am back now and ready to go again.

“I think the magnitude of the tournament, you know how big the Euros are and the World Cup, but until you go and you’re part of it, it’s a whole different level.

“I realised when I was there that the whole talk around Wales, England, everything was the Euros and I was actually there.

"It was a crazy experience and one I was blessed to be a part of."

Now back after a short break and time away following a summer of football on top of the Premier League campaign, Roberts knows now that it is back down to business with the club.

He said: “It was refreshing to get a few weeks off and settle down, be with my family for a bit.

“Now I am back and straight back into it. You know what Leeds is like, straight on the running! It’s been good and I am feeling well.

“When I was speaking to the lads, I think we’ve done a little bit more than the other seasons but everybody is at a much fitter level straight away.

“We had our off season programmes which is even better than it has been. The testing we’ve been doing has been better, so you can’t fault the sport science and physio, it’s been measured out perfectly.”

The season begins in August with a big clash against Manchester United. Roberts wants to build on the success of last year and further improve as a team and an individual.

“I took a lot of confidence from last year,” he stated.

“To get a full season in the Premier League and battle it out at the level I want to play at, it was a great starting point.

“I talked about last year not being happy with my goals and assists. That’s a big goal for me this season, I feel like I’ve found the ways to improve that part of my game and push on in that way.

“I am looking forward to it beginning again, definitely! I was thinking when I came back in, it’s not long until we’re straight back into the matches.

“When you’re a footballer you enjoy playing games so you want to get straight back into it, so it’s working out well.” 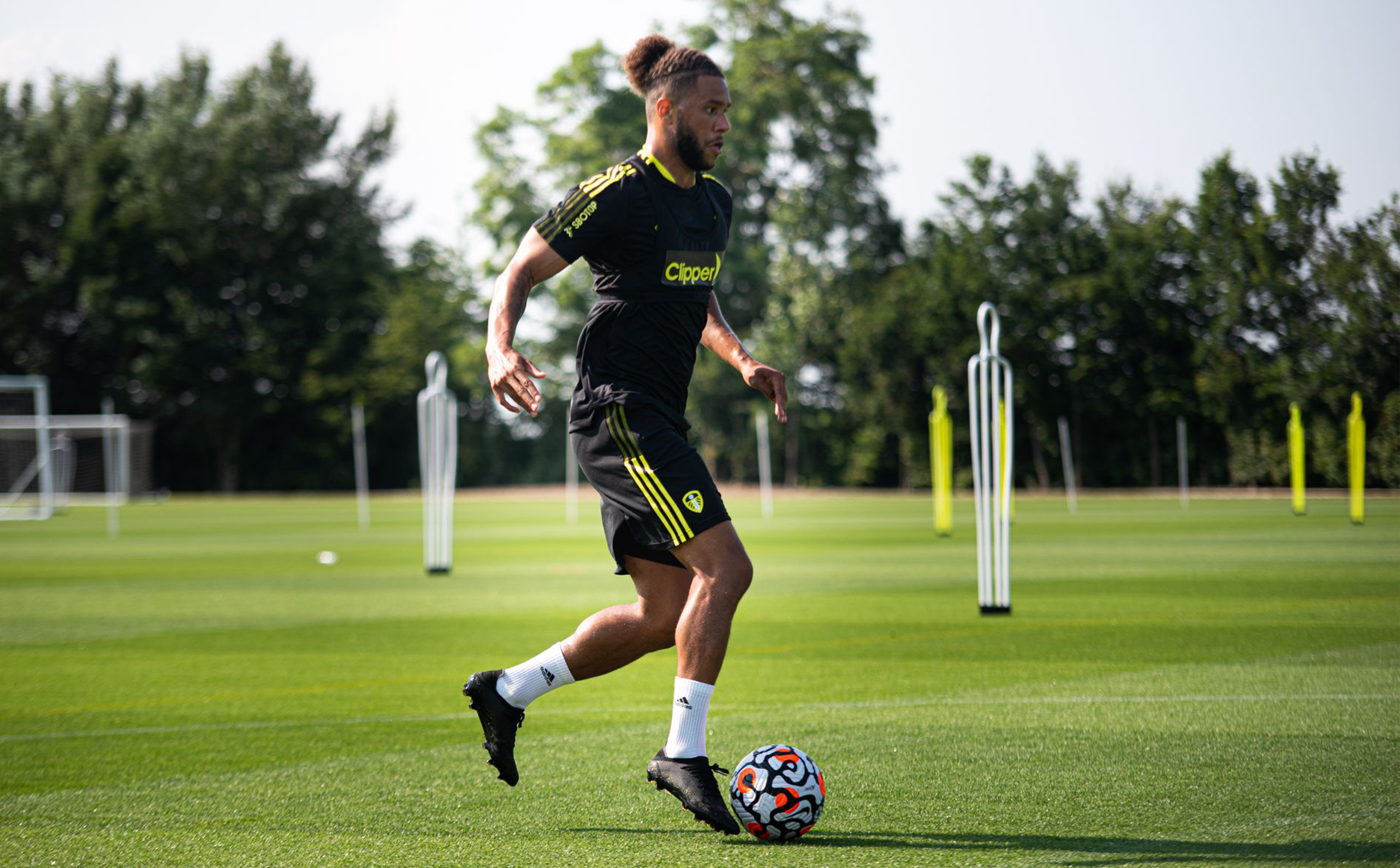