Patrick Bamford has chatted exclusively with LUTV ahead of the new season beginning.

The striker is currently undergoing a gruelling pre-season, working hard to keep up his fitness levels for August’s Premier League kick-off against Manchester United.

Comparing the work put in already this year to previous years, Bamford discussed his return from holiday with LUTV.

He said: “I think it’s getting tough every year! It has been hard but it’s been good.

“What we did the first year with Marcelo, things have now grown on top of that so rather than just be a standard pre-season, we push ourselves to get better.

“Normally you can come into pre-season and be a little bit off it, and by the end of pre-season you’ll be ready.

“Here you have to do a lot in the off-season to make sure you can start at the base you need to here, which is also important for reducing injuries.

Least season’s top-scorer was asked about how he kept his fitness levels up over the break and the how much he was looking forward to some tough pre-season fixtures.

“I think I had two weeks doing nothing,” Bamford explained.

"After that, I stepped it up week by week with the gym and running. We obviously do murder ball which is a good level of fitness, but it’s not the same as playing 90 minutes in a game.

“I feel like there’s nothing that can really replace that, so it’s important to get a few games under your belt before the season starts.

“It’s important, because in the Premier League you’re playing against arguably the best teams in the world. I am looking to playing in Ajax’s stadium!”

Finally, looking ahead to the campaign getting underway, Bamford feels it is important that the squad all keep improving.

“I feel good, I’m relaxed to be honest. You have to improve each year as a team and individually as well.

“It goes hand in hand, we’ve got to push on and improve from where we were last year. The second season is sometimes harder because people know what you’re about.

“Even though Leeds are a big club, nobody really expected us to do what we did. So, I think now we’ve done it, the expectations will be higher.” 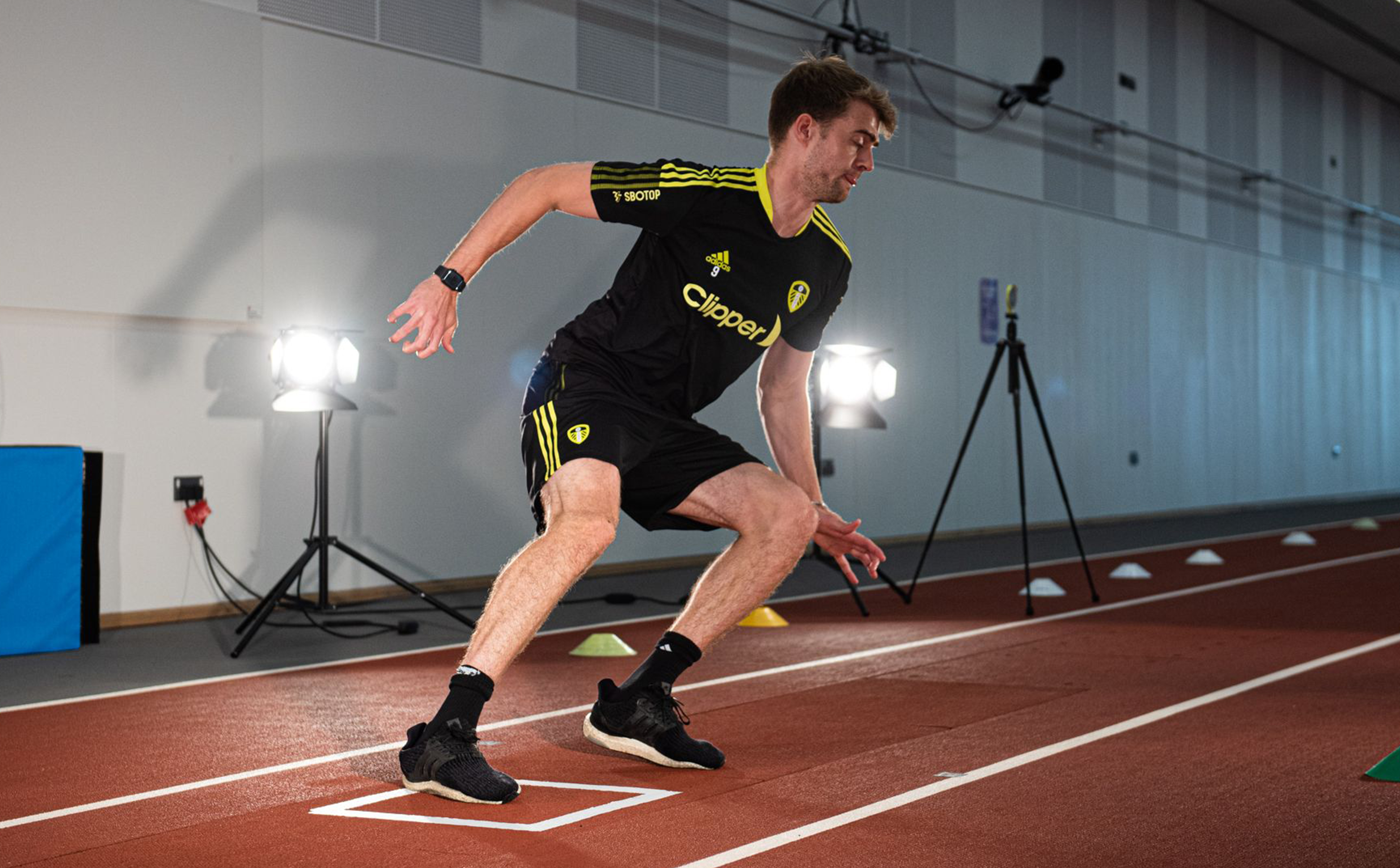